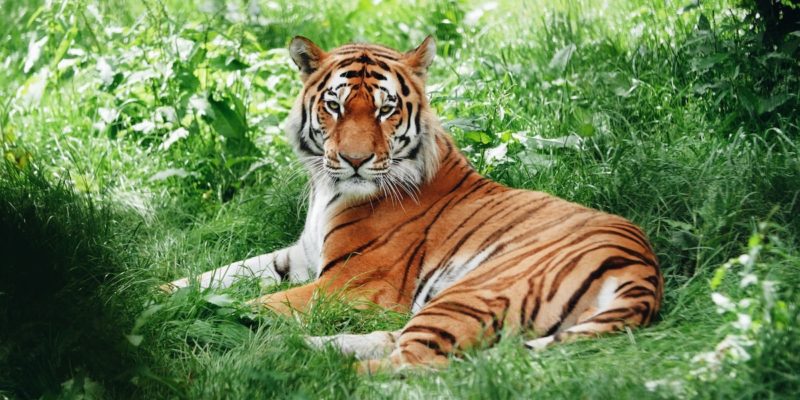 There was good news for the tiger population

An Indian national park that was ravaged by poachers 20 years ago had some positive news this week: Its tiger population has rebounded from zero to 48 in two decades.

“The findings have brought joy to everyone in Manas and show that tiger conservation efforts have paid off,” said Amal Chandra Sarmah, field director for the Manas Tiger Project. the Hindustan Times. “We have already exceeded the goal of the World Wildlife Foundation (WWF) and the Global Tiger Forum of doubling the number of tigers by 2022.”

Assam is not the only place experiencing an increase in numbers. Nepal is on track to become the First Nation to double its tiger population. According to WWF, populations are also increasing, or stable, in China, Russia and Bhutan. But with fewer than 4,000 individuals remaining in the wild, the animals remain in danger.