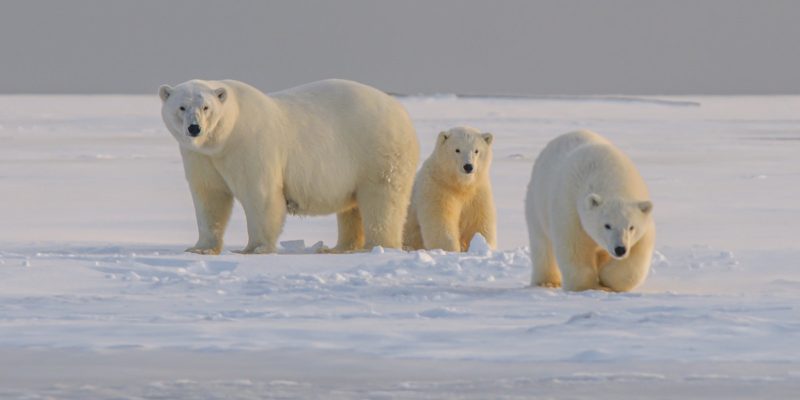 It was gun-wielding trophy hunters who coined the phrase the ‘big five’ while stalking the savannas of Africa. They used it as collective terms for lions, leopards, rhinos, Cape buffalo, and elephants, which they considered the most difficult animals to hunt. The name became popular, now the Big Five are the highlight of most African safaris.

However, a new Big Five was announced this week. The idea is to subvert the connotations of hunting and create a set of species that can be promoted as ambassadors for conservation.

More than 50,000 people voted for the animals they most wanted to shoot, with a camera, not a gun, as part of the New big five draft. The crowned species (elephant, lion, polar bear, gorilla, and tiger) are all classified as critically endangered, endangered, or vulnerable.

Primatologist Dr. Jane Goodall said: “These five animals are such beautiful and extraordinary species, and they are wonderful ambassadors for the world’s wildlife. So many [species] they face threats to their survival. By working together, we can prevent this from happening. “