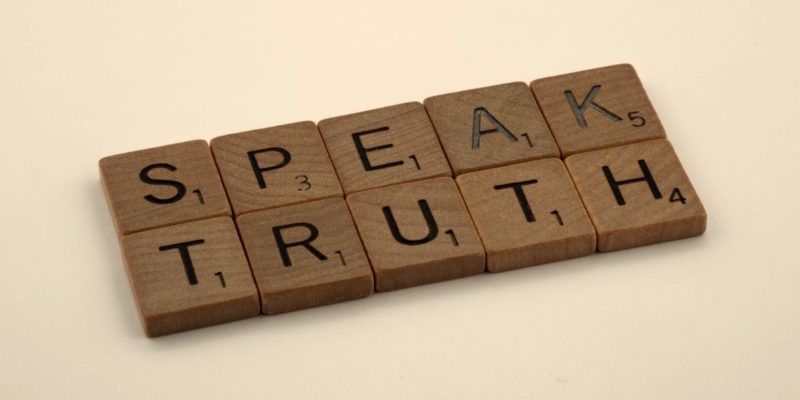 
Researchers have already debunked the top 20 myths that we all believe to be true, such as, most of the heat escapes through your head, we only use 10 percent of our brain, Y goldfish only have a three second memory.

A new survey of 2,000 adults found that nearly four in 10 are not even sure how they came to believe these fraudulent trivia, but 49 percent have shared them with others, believing they were accurate.

Almost half believe that most humans the heat escapes through your headBut experts claim that only about 10 percent of body heat is lost in this way, due to its relatively small surface area.

And away from the notion that goldfish They only remember things for a few seconds, it is believed that they have memories that last up to three months.

And, regarding our brain powerEven something as simple as opening and closing your fist uses much more than 10 percent of the human brain, according to scientific studies.

Other misconceptions we often pass on include the color red makes the bulls rageHowever, animals cannot even see color. Similarly, he could have said that it takes seven years to digest swallowed gum, which is not true because we cannot digest it at all.

More than one in five (22 percent) believe that if a penny fell from the top of the Empire State Building in New York it would generate enough force to kill anyone it landed on; however, it is simply too light to do such a thing.

A spokesperson for Scrivens Opticians & Hearing Care, which commissioned the survey to help expose misperceptions about contact lenses, said: “If enough people tell us the same thing, we will be inclined to believe it, and for many of us we will have believed these. snippets of incorrect information to be true from childhood “

Other falsehoods we often believe include the old wives’ tale about adding salt to a pot of water so that it boils more quickly, but salt is said to raise the boiling point of water.

CHECK: Confidence in science has skyrocketed around the world as a result of the pandemic, according to a new survey

Conducted by OnePoll, the survey has a positive point. We are learning to distrust what we read on social media: only 25% of respondents believe that what they see online is based on reality.

But, the ‘facts’ that sound plausible seem to take on a life of their own. For example, why would anyone believe that we swallow eight spiders every year, per person? If you think about it, how would that be proven?

TEN MORE MYTHS WE MUST SURRENDER

1. Chameleons change color to blend in with their surroundings. (Although they make minor color adjustments, the main function of the color change is to alert neighbors to the danger.)

3. You must urinate on it if someone is stung by a jellyfish. (This myth could even make the pain worse.)

4. Bats are blind. (Bats have small eyes with very sensitive vision, which helps them see in conditions that we might consider completely black.)

5. You will have cramps if you go swimming immediately after eating. (The Mayo Clinic says there really isn’t a scientific basis for this.)

6. Dogs only see in black and white. (They are not that bright, but they see colors.)

7. If you touch a bird with your bare hands, its mother will reject it. (False. This prevailing belief is ‘for the birds’)

8. Shaving your hair makes it grow back thicker. (This will not change its thickness, color, or growth rate, although it does give it a blunt tip, which may feel rough or “scraped” for a while as it grows, and may appear darker or thicker, but it is not. )

10. Going out in the cold will give you a cold. (False. Viruses that cause colds can spread more easily at lower temperatures, and exposure to cold, dry air can negatively affect the body’s immune system to fight viruses.)

MORE: Americans who drink so much water a day were more likely to report feeling ‘very happy’

Are you relieved, surprised, or ready to argue with these myth-busting facts? Let us know in the comments.

TELL your friends the truth: SHARE these amazing facts on social media …

The World Achieves its Target to Protect More Land, Adding 42%—the Size of Russia—in Last Decade