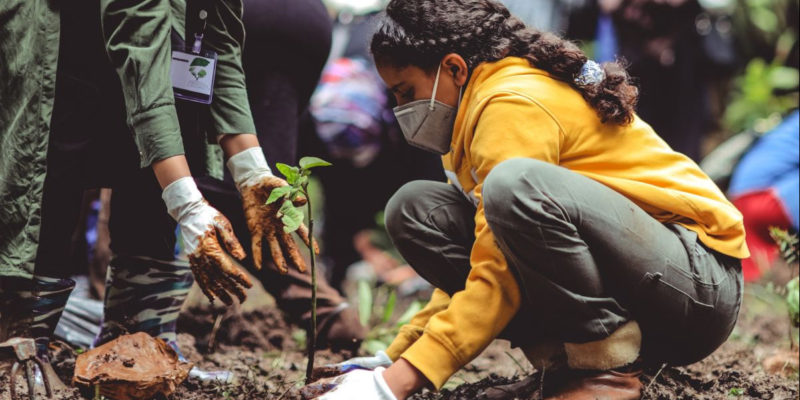 From restoring habitats to writing their own climate law, young people around the world are showing leadership in addressing the climate crisis and inspiring others to be kind to the planet.

On September 20, 2019, approximately four million young people took to the streets in thousands of towns and cities around the world, from Rio de Janeiro to Berlin, showing a never-before-seen level of leadership in addressing the crisis. climatic.

Driven by radical kindness towards the environment, this new youth movement used the protests of the climate strike to show its dissatisfaction with the efforts made by governments to reduce carbon emissions and stop the loss of biodiversity.

These attacks, sparked by Greta Thunberg, the 17-year-old Swedish climate activist, who started it all with her one-man protests in Stockholm, captured the world’s attention. But other youth-led actions have played an equally important role, even if they haven’t received the same coverage.

“Youth climate action burst onto the scene with Greta and many others around the world have also been drumming,” says Hendrikus van Hensbergen, CEO of Conservation action, a charity that empowers young people to get involved in conservation. “I think the movement is tremendously inspiring and very hopeful, particularly because of its diversity and the sheer breadth of youth-led environmental action.” 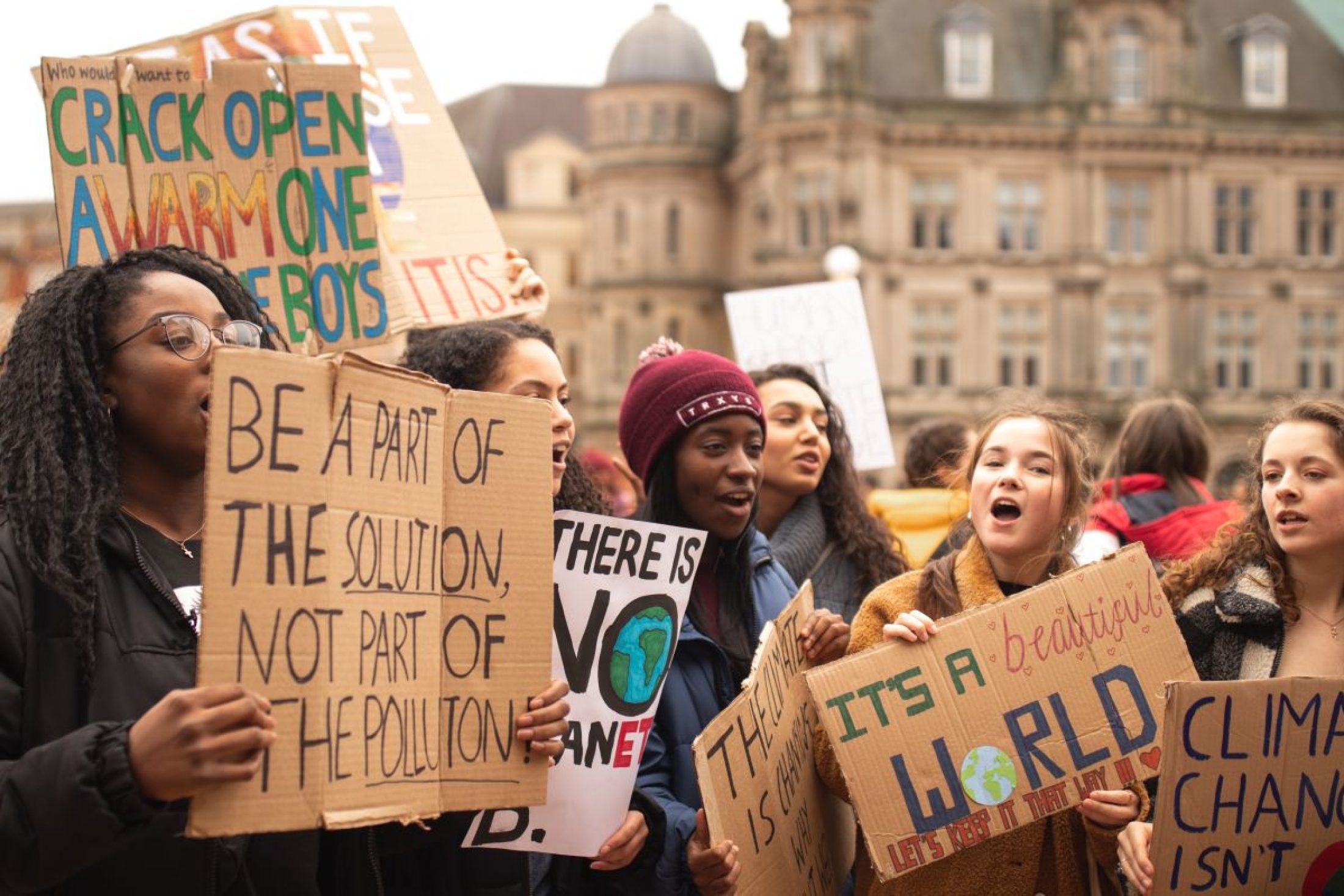 Schoolchildren in England and Scotland have drawn up their own emergency climate bill. Image: Callum Shaw

Van Hensbergen, whose book How You Can Save The Planet will be published next year, points to several diverse examples: Aditya Mukarji, the boy from India campaigning to eliminate single-use plastics from hotels; Lesein Mutunkei, the young Kenyan footballer who plants a tree for every goal he scores, a concept that FIFA, the international governing body for soccer, should consider adopting, argues van Hensbergen.

“Politics and the lack of action by governments and the private sector have forced them,” he adds. “The climate crisis is certainly not the fault or responsibility of young people, but it is really important that they have a voice in the matter. The question and the challenge now is: Will there be action by governments? “

The pressure from young people is likely to increase. According to a survey by Action for Conservation, two-thirds of teenagers in the UK are more concerned about the environment now than before the pandemic.

As if to confirm that point, in September school children in Scotland drafted their own emergency climate bill and presented it to the deputies. A similar move followed earlier in the year by school-age children in England. Both bills were organized by Teach the future campaign, which wants the education system to have a greater focus on the climate emergency.

Hana, a 15-year-old from North West England, helps coordinate school strikes in her area. “This is an opportunity to rebuild society and the climate should be at the center of that,” he says. “We need to rebuild better. It is my future that will be affected by it. The change is more important now than ever ”. 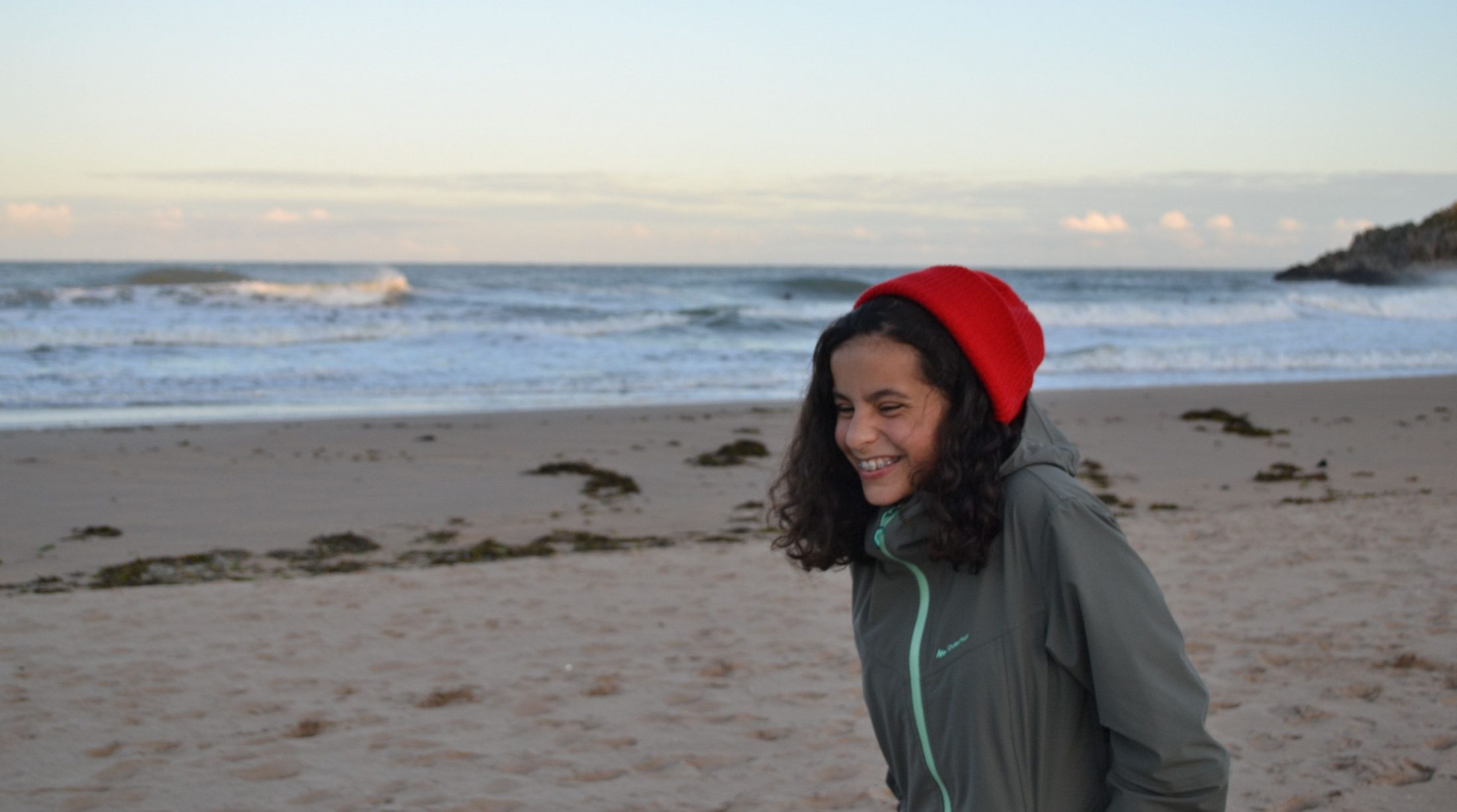 “This is an opportunity to rebuild society and the climate should be at the center of that,” says Hana.

Hana is an Ambassador for Action for Conservation and is actively involved in the charity Penpont Project. Based in the Brecon Beacons National Park, it is the largest youth-led nature restoration project of its kind. Like many teenagers, Hana has also participated in action days with the London Wildlife Trust. She also designs, manufactures and sells her own clothes from recycled fabric. “It’s an incredible feeling, knowing that you have a positive impact, even if it’s small,” he adds.

Based in the south east of England, Serena, 17, says she first attended a climate protest at age 11, having witnessed the destruction caused by wildfires in her native California. Now an ambassador for Action for Conservation, she honed her appreciation and desire to protect the natural world while at one of the charity’s summer camps. 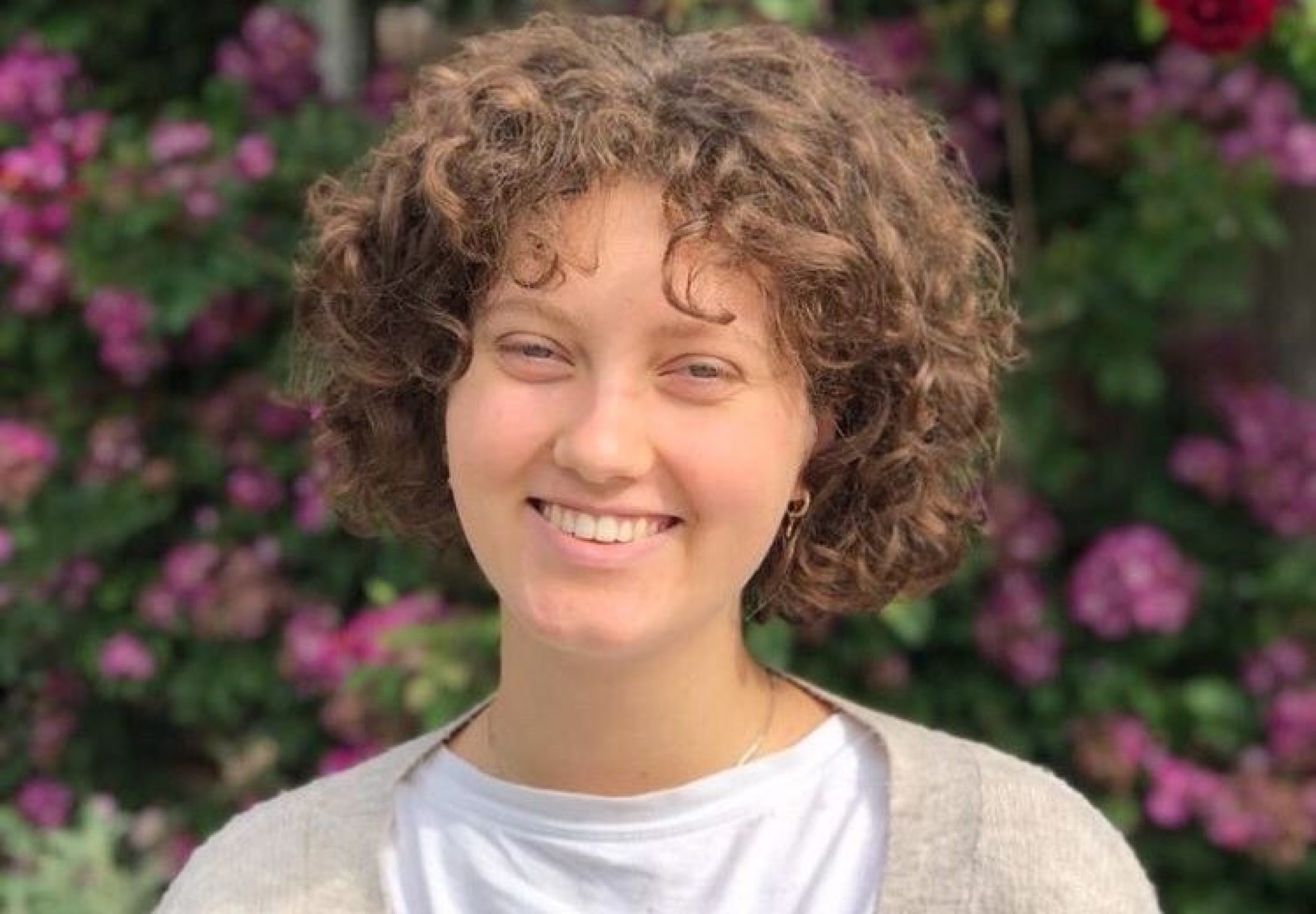