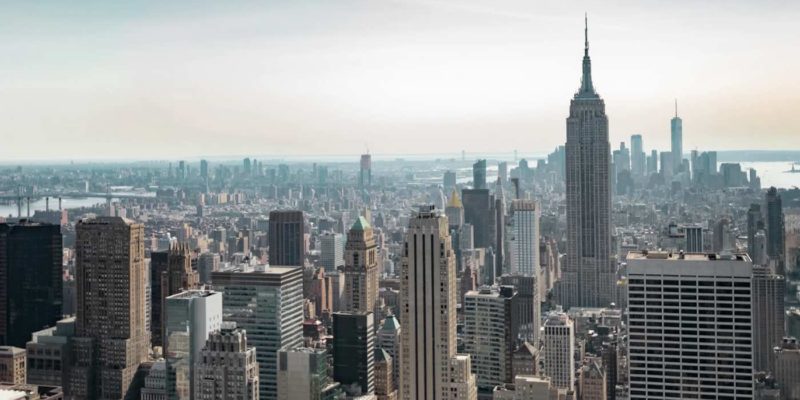 
New York City’s beloved and iconic Empire State Building is now fully powered by wind power, making it a green New Year for the 15,000 people who work inside.

According to the federal EPA, made the company the largest user of green energy in the country’s real estate sector.

More than a decade ago, the iconic building in Midtown Manhattan underwent an innovative energy and efficiency modernization, as part of the $ 550 million Empire State ReBuilding restoration program and has already achieved a 40% reduction in energy use and emissions.

POPULAR: Solar power is now the cheapest electricity ever and has just met 100% of demand in South Australia for the first time

100% of ESRT’s portfolio of more than 10.1 million square feet is now powered by renewable wind energy, which is estimated to prevent the production of 450 million pounds of carbon dioxide, equivalent to the savings if each household in the state of New York will turn off all its lights. for a month, or the addition of two central parks to New York City.

Green Mountain Energy was awarded the electricity contract after a bidding process that involved several electricity providers and is expected to generate more than $ 800,000 in savings for ESRT during the first year of the contract.

Now Art Deco decor is not the only charm for tenants who can now boast that they work in fully carbon neutral offices.

Therapy Dogs Surprise National Guard Troops in Washington, D.C. Who May Be Missing Their Own Pets 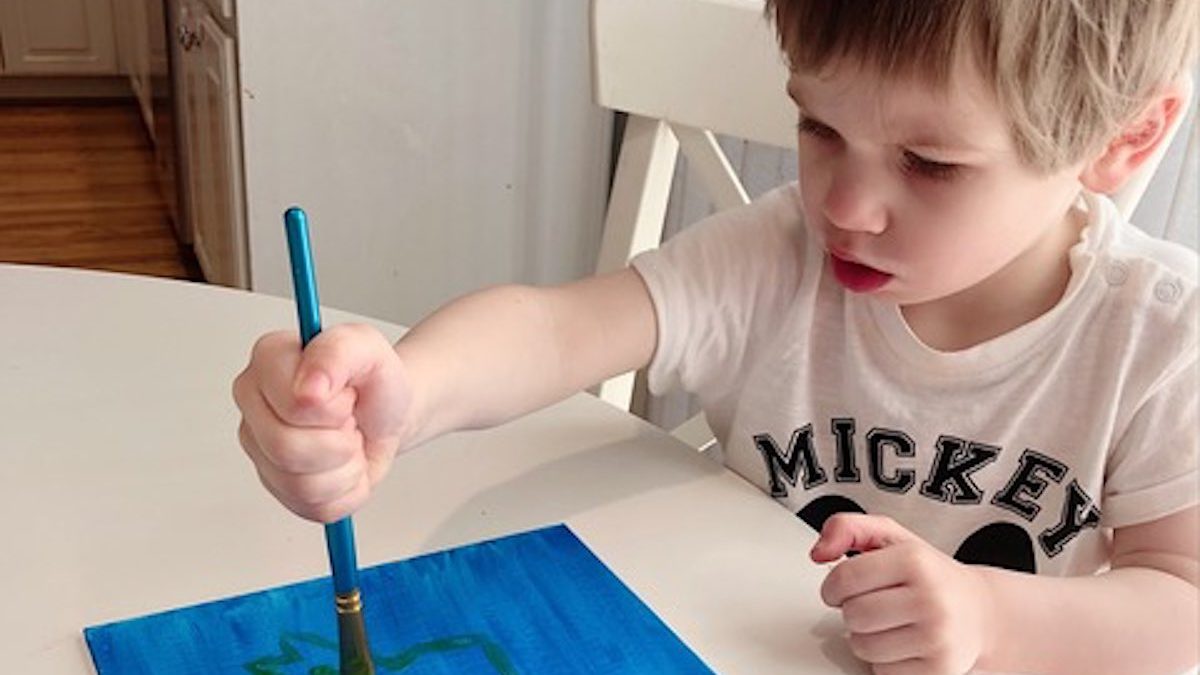 By stufflovely
7 mins ago 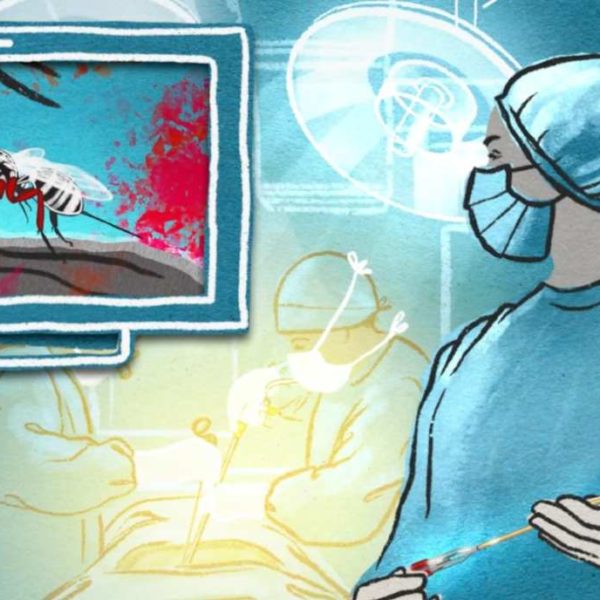