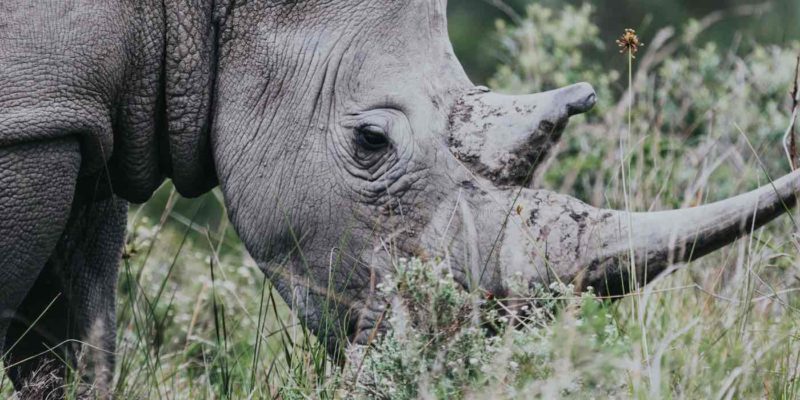 
2020 was an extraordinary year for the protection of rhinos in Kenya, where not a single rhino lost its horn or lost its life last year, a feat not accomplished since 1999.

Travel restrictions resulting from the COVID-19 pandemic was just one of the contributing factors. Other interventions include addressing poverty in nearby rural areas and increasing law enforcement efforts to seize rhino horns trafficked in recent years.

in a statementJohn Waweru, retired director of the Kenya Wildlife Service (KWS), said: “For the first time in 21 years, KWS reported zero rhino poaching in 2020. The last time this feat was accomplished was in 1999 “.

Rhinos aren’t the only animal benefiting from stricter police and lockdown measures. Elephants with their ivory tusks have experienced a wonderful respite in 2020.

South Africa, which contains 80% of all the African rhinos on Earth, also reported good news this week for this magnificent species.

Ministry of the Environment reported a 33% drop in the number of rhinos poached in the world famous Kruger National Park last year.

LOOK: Specially trained dogs have saved 45 rhinos from poachers in South Africa, and the rise continues

The Empire State Building is Now 100% Powered By Wind, Along With 13 Other Related Buildings