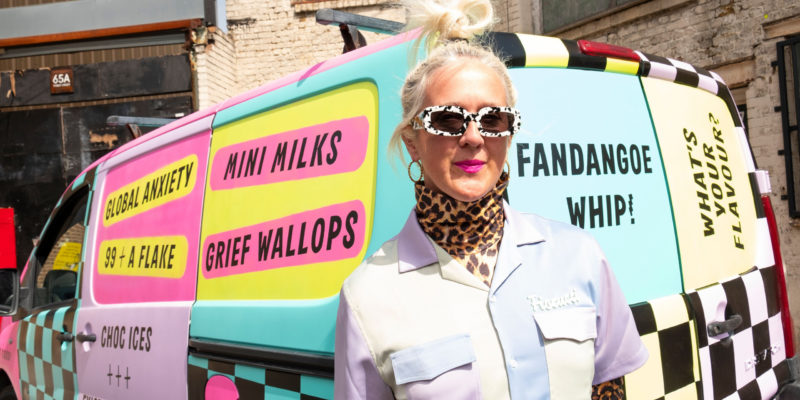 Artist tours the UK in an ice cream van, to talk about pain – Positive News 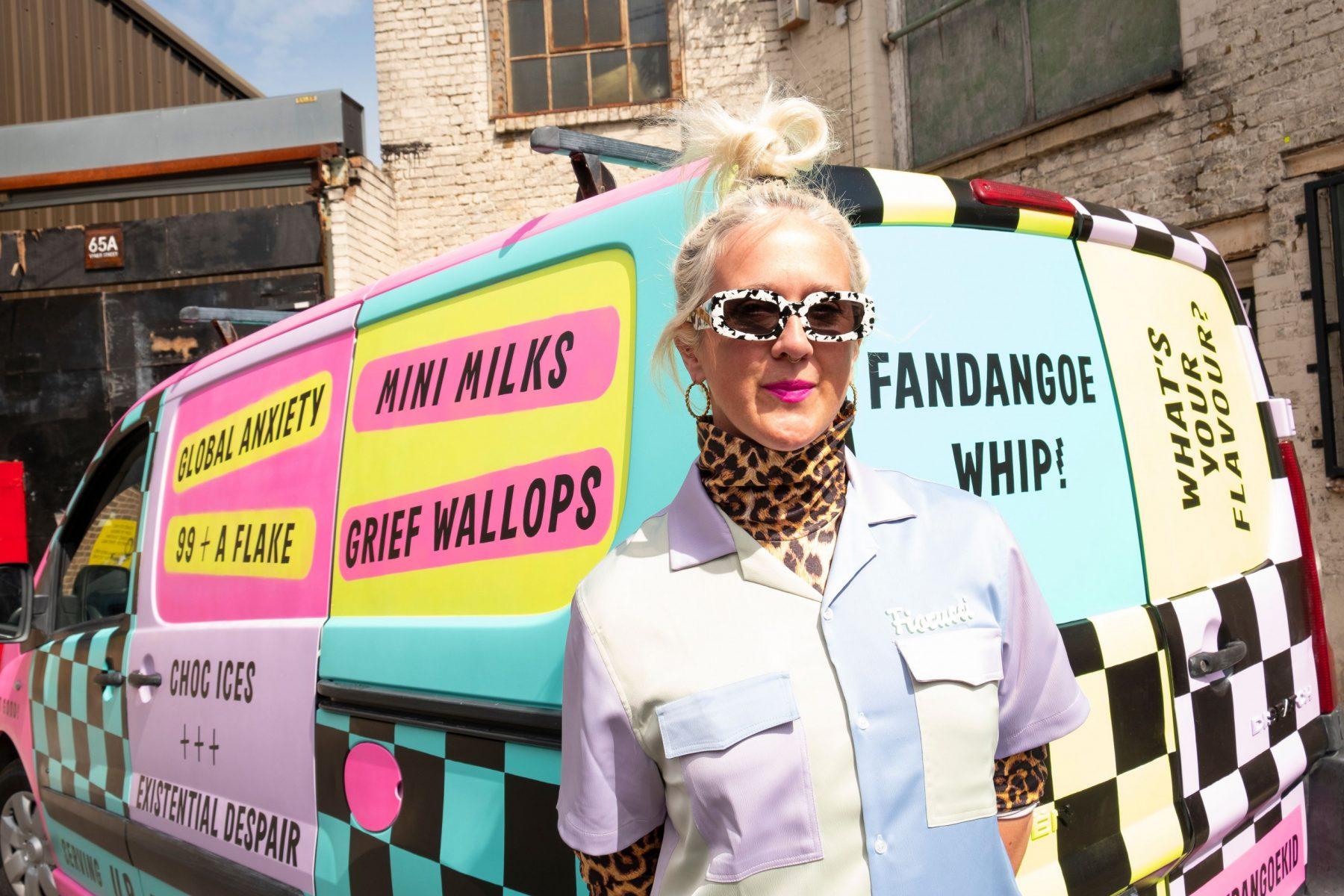 After losing much of her close family, artist Annie Nicholson has been using her creativity to publicly explore grief. This summer, via ice cream, he will hit the road to talk about mental health during Covid.

After losing much of her close family, artist Annie Nicholson has been using her creativity to publicly explore grief. This summer, via ice cream, he will hit the road to talk about mental health during Covid.

Artist Annie Nicholson, also known as The Fandangoe Child – You have delicious plans for this summer and fall. He will travel the UK in an ice cream van, handing out strawberry mint chocolate chips, but also mental health talks during Covid.

Since losing most of his close family in an accident in New York in 2011, Nicholson has used his creativity to publicly explore the subject of grief. His works of art are often found in institutions and galleries, places where some people may not feel comfortable, so he reasoned that a fun, less formal space would work well. Her work with London’s youth and underserved communities sparked the idea of ​​taking the tour in an ice cream van. Visitors can stop by for free ice cream and chat, or sign up for a talk or workshop.

“We have all experienced a loss of some kind in the past year, whether it be a physical loss of loved ones or a loss of lifestyle and routine, or both,” Nicholson said. “How have we survived the confinement? How are we processing the pain of all that we have lost? And how can we do this together? “

Destinations confirmed so far for the Fandangoe Whip project funded by crowdfunding They include London, Southend and St Helens, with plans in the pipeline for appearances in Scotland, Liverpool, Manchester and Margate. Nicholson and his van are scheduled to be part of the London Design Festival in September, as well as the Canary Wharf World Mental Health 2021 program. 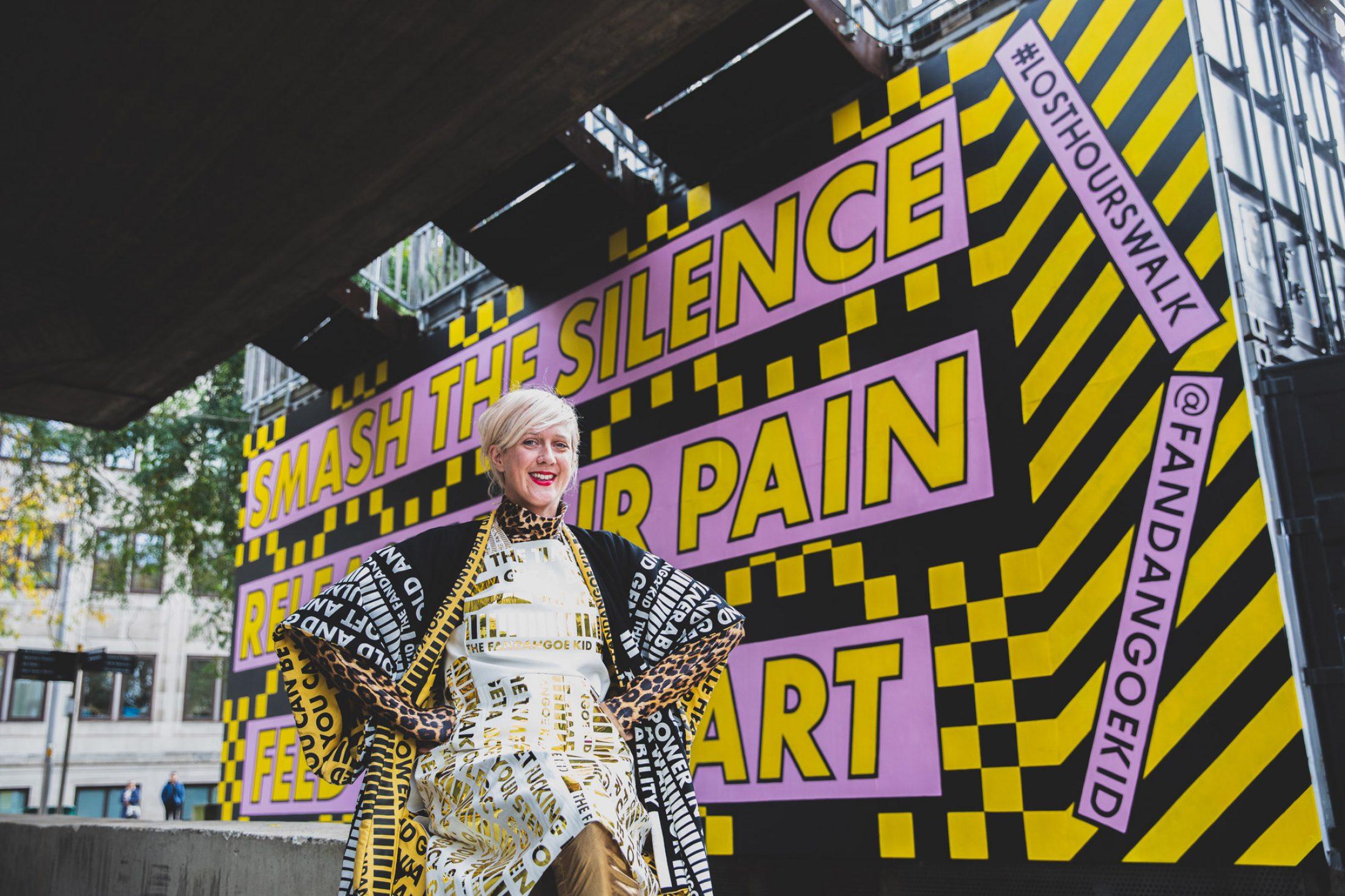 Nicholson with a previous project: a mural outside London’s Southbank Center, for the CALM charity. Image: Harvey Aspell

“Pain is part of life and it comes to all of us,” he said. “The sooner we find ways that we can start sharing this, the less overwhelming I think the world will be.” 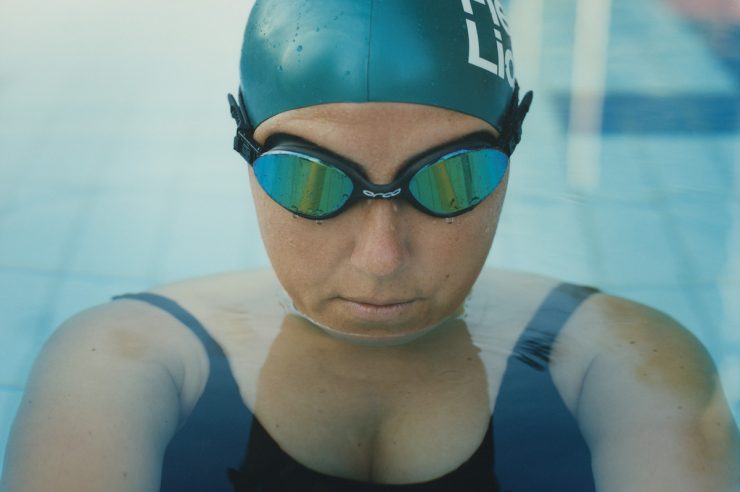 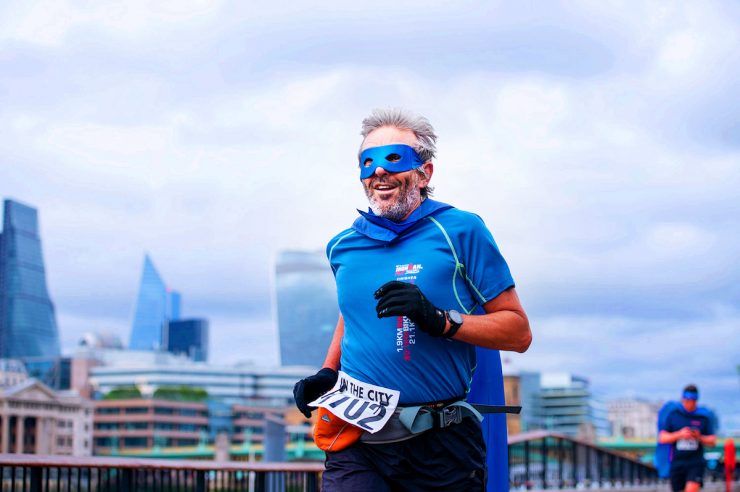 Meet an Oakland Man Who Befriended a Tiny Hummingbird

Diary of a Young Naturalist