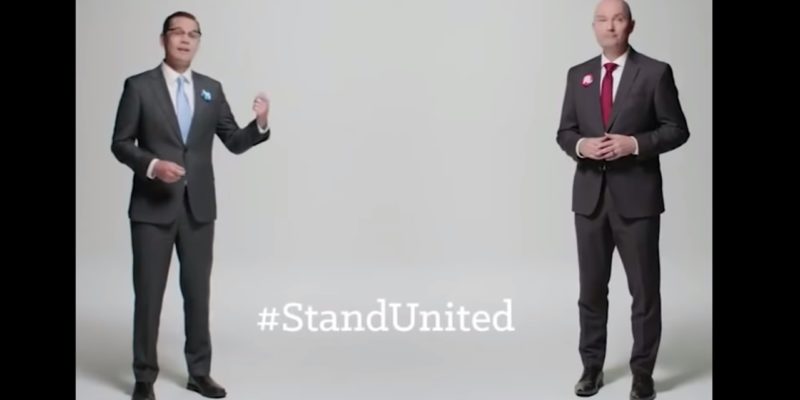 
In the last days of the campaign to be the next governor of Utah, the Democratic and Republican candidates released a video. Together. 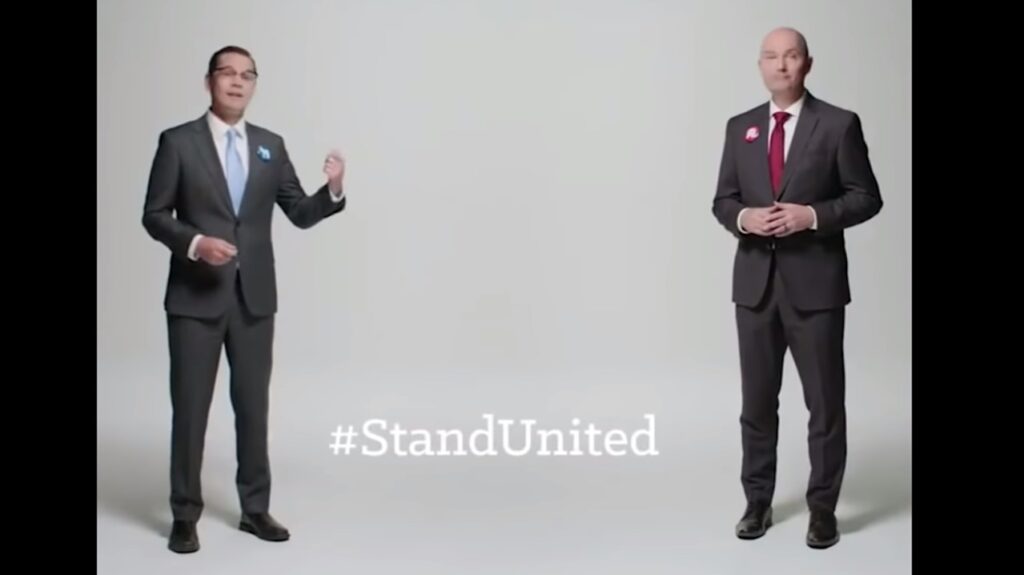 In the joint ad, Chris Peterson and Spencer Cox joke around. They are enjoying each other’s company, there is chemistry there. It is completely refreshing.

“We can disagree without hating each other / We can debate issues without degrading each other’s character / And win or lose in Utah, we work together / So let’s show the country that there is a better way. ‘We approve of this message.’

In less than a day, millions of people saw your simple and heartfelt ad.

RELATED: After a neighbor’s Biden sign was stolen in Wisconsin, this Trump supporter replaced it: ‘We love our neighbors.’

Democrat Chris Peterson I spoke with today on the viralization of the video: “It really restored my faith in the American people. People are hungry for decency, they are tired of divinity. And I’m certainly hopeful that this means there will be better things to come in politics. “

“We are both trying to be good guys,” Cox said. “We are just trying to focus on the issues, have a civil campaign and let the public decide. That’s what our democracy is supposed to be about … and then [the election] we move forward together. “

Deepening Our Comfort With Uncertainty