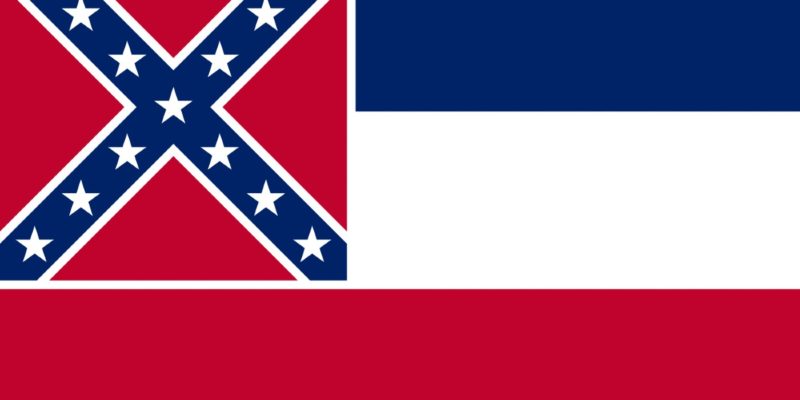 
As the world waits to hear the main outcome of the American election, here is good news from Mississippi.

Yesterday, Magnolia state residents were voting not just for their favorite party. They were also asked to approve a new flag.

Local lawmakers vowed to replace their Confederate-themed state flag in late June. From there, Mississippi residents came up with more than 2,000 design ideas. The rules? The flag cannot have images of the Confederacy, and the words, “In God we trust” must appear.

The good news, a majority of Mississippians voted “yes” to the gold, blue, and red design below.

This will be the new Mississippi state flag. Voters overwhelmingly approved. This is a great day for the state as we move from a divisive emblem that now rests in the past. pic.twitter.com/nZorS0tVUd

From here, the Legislature will formally enact the design into law during the 2021 legislative session. The flag will be seen flying over Mississippi public buildings shortly thereafter.

We will bring you more positive stories from the elections as they come.

Political Foes Vying For Governor in Utah Make a Unity TV Ad Together Calling For Civility: ‘There’s a better way’