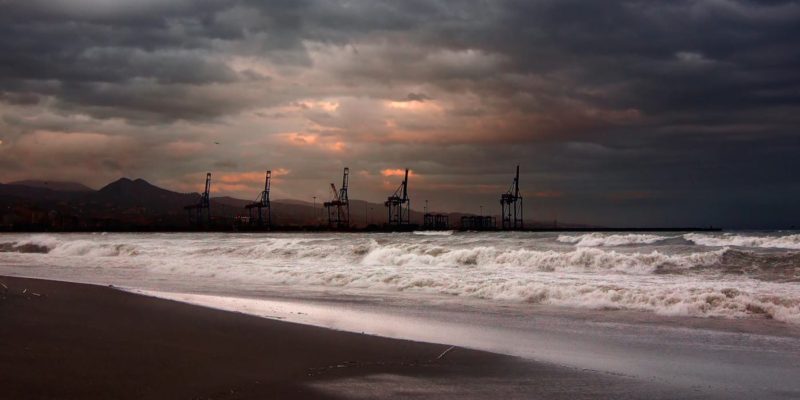 
Four Nigerian farmers have won a 13-year legal battle against Shell Oil after a spill allegedly contaminated their land.

The David vs. Goliath story stretched from the rural Niger Delta to the Hague Court of Appeal, resulting in compensation for farmers, with more safety and cleanliness mandates for parent company Royal Dutch Shell.

It was on Friday that the Netherlands ruled in favor of farmers in the Goi and Oruma communities, rejecting Shell Nigeria’s claim that the oil spills in the area were the result of sabotage.

Nigerian law requires that allegations of sabotage be substantiated by evidence beyond a reasonable doubt, something the defenders were unable to do.

“Finally, there is some justice for the Nigerian people who suffer the consequences of Shell oil,” said Eric Dooh, one of the complainants in a statement of Friends of the Earth of the Netherlands, a grassroots organization that took the case as an important call.

It had been a decade before the case really began to move after the Court of Appeal in The Hague. ruled that it had jurisdiction about the case in 2015 (Shell’s headquarters is based in the Netherlands).

In addition to arbitrating a settlement, the court determined that Shell Nigeria lacked any type of leak detection system in the pipes and wells in and around the Goi and Oruma communities, and that state-of-the-art systems must be installed or risk € 100,000 per day ($ 121,000 per day) fine.

In addition, a local clean-up operation was found to be insufficient and Shell was ruled to undertake a much more thorough clean-up of oil from waters and farmland.

This was not the only court case that people in developing countries have won in the past 12 months. A succession of legal victories for indigenous groups, both in Panama Y Brazil, transferred approximately 250,000 hectares, more than half a million acres of state-owned rainforest, under which illegal logging flourished, to tribal communities.

The Best Drugstore Mascaras of 2021 for Long, Lush Lashes