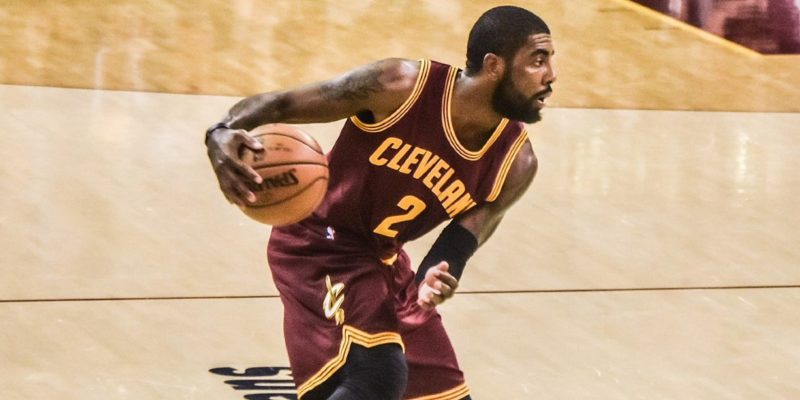 
When George Floyd was killed in May of last year by a police officer in Minneapolis, images of the murder went viral, sparking Black Lives Matter protests across the United States.

Floyd may have left a lasting legacy of activism in his wake, but he also left behind a 7-year-old daughter named Gianna. Fortunately, the world now takes care of your well-being.

An NBA professional basketball star learned what the family needed most and offered to provide it. Kyrie Irving, the point guard for the Brooklyn Nets, bought them a house.

Irving, who felt he was doing the right thing, tried to downplay his generosity.

“I just want to continue to serve our purpose of serving many of the underserved communities. Those don’t necessarily get the same attention, ”he said in a statement. “So I’m just trying to do my part with the service, that’s all.”

Former NBA player Stephen Jackson, who was friends with George Floyd, gave Kyrie all the props. “I wanted to help George’s family and I let him know that a house was what they needed at the time and he made it possible in no time,” revealed Jackson on his podcast: Rematch.

Irving isn’t the only celebrity who reached out to Gianna and her family. “Lil Wayne’s manager bought them a Mercedes-Benz. Barbra Streisand gave them Disney stock so I think God has definitely blessed her and right now. She’s doing the best she’s ever done, she’s happy, “said Jackson.

In addition, Kanye West donated $ 2 million to help Gianna and the families of Ahmaud Arbery, the 25-year-old victim of a racially motivated murder in Georgia, and Breonna Taylor, 26, who was killed during a failed drug bust. . by the police who showed up at the wrong apartment.

RELATED: The protest sign made by a third grader inspires the nation as he travels mysteriously to protests

Common citizens are also donating to help little Gianna. A GoFundMe campaign who has raised more than $ 2.3 million, providing a fund when she is ready to attend college, if you do not want to take advantage of a full scholarship offered by Texas Southern University.

SHARE this donation story with others on social media …

UFC Champ Dustin Poirier is Giving Back, Raising Thousands For Kids in Need And Inspiring Other Fighters