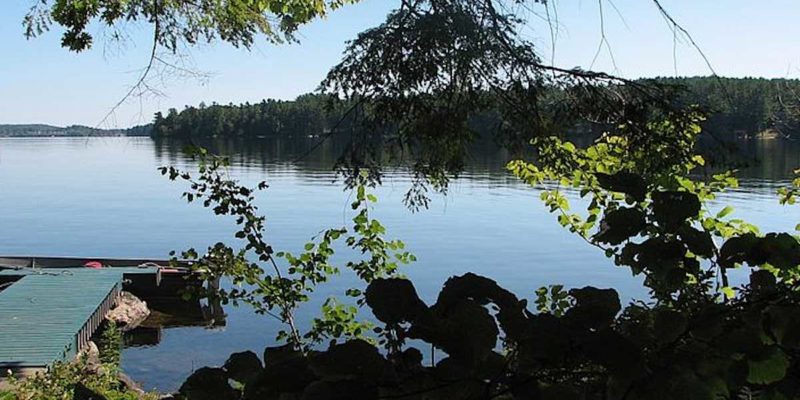 
The Passamaquoddy tribe reacquired 140 acres of their ancestral territory, thanks to the help of The Nature Conservancy, which granted them funds to buy Pine Island, known to them as Kuwesuwi Monihq.

The largest island in Big Lake, Maine, the site has deep historical and cultural significance for the Passamaquoddy community. The small tribe of 3,700 Native Americans had lived there for at least 10,000 years.

“The Tribe felt that this loss of land was an injustice,” explains Indian Township Chief William Nicholas. Today, with the return of the island, he continues: “There is no doubt that the Ancestors are jumping everywhere.”

Due to its cultural importance, recovering this stolen treaty land has been a high priority for the Tribe. So the island went up for sale.

“For $ 449,000 you could buy 143 acres of woodland with panoramic views of Maine’s rugged Big Lake shoreline … a unique property steeped in history … with only two owners in the last 95 years,” wrote the estate agent. estate.

POPULAR: South Korea sends 10,000 masks to the Navajo nation to honor their service as ‘code talkers’ during the Korean war

Chief Nicholas contacted First Light, an advocacy collective that works to serve as a bridge between conservation organizations and tribal communities. First Light and The Nature Conservancy in Maine partnered with the Tribe to remedy a historic injustice and take back the island.

RELATED: At last, the California native tribe has a land they can call their own

“The people of Passamaquoddy have lived and cared for Kuwesuwi Monihq for countless generations,” said Corey Hinton, Esq., Passamaquoddy Citizen and Lead Attorney.

“The return of the island to the Tribe will allow us to return home and resume our stewardship of this special place.”