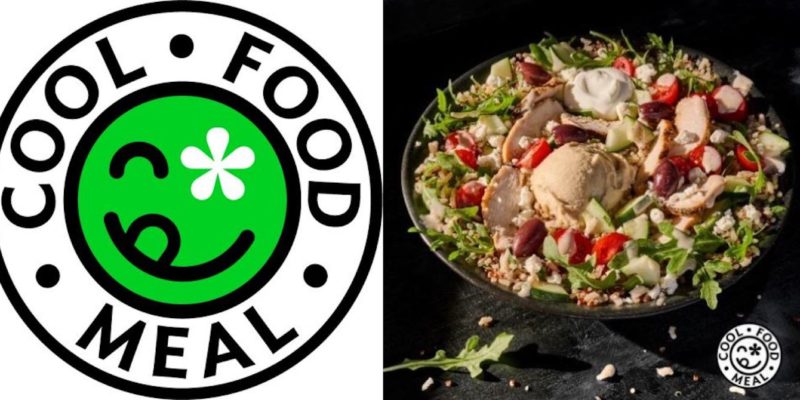 
Panera Bread has announced that it will update its menus with a series of climate-friendly designations designed by the World Resources Institute (WRI) that help inform consumers about how their food choices affect global climate change.

The “Cool Food Meals” label will appear alongside some of the Panera Bread menu favorites, such as Chipotle Chicken Avocado Melt, Fuji Apple Chicken Salad, and Broccoli Cheddar Soup, to indicate that carbon dioxide was used to create the ingredients, even from the land. used, the energy used in transportation and in the supply chain, is low enough to be in line with the research published by the WRI that aligns emissions related to agriculture and food with the reduction of CO2 emissions necessary to comply with the Paris Agreement 2030 on climate change.

Like the recommended calories per day, WRI has established a maximum recommended daily carbon footprint for a person’s diet, which is 38 percent lower than the current average. For breakfast in the United States it is 3.59 kg CO2e / serving and for lunch or dinner it is 5.38 kg CO2e / serving.

RELATED: His father’s food truck was making just $ 6 a day, so he turned to Twitter for help, and hundreds came to the rescue.

“People are becoming more aware of climate change and its effects, but many still don’t know what they can do about it. Cool Food Meals helps people understand that taking action is as simple as what we eat. ” said Daniel Vennard, WRI Director of Sustainable Diets.

“A busy parent or college student, absolutely anyone, can now enter [Panera] and by choosing a fresh meal, they are part of a growing group of people who are building a climate-friendly lifestyle. “

In some ways, more consumers are seeking more climate-oriented eating strategies than in previous years. according to a small survey than 1,000 Americans ages 18-80, though taste and wholesomeness are much more important deciding factors.

MORE: A way to power electric vehicles? The answer could be in the spinach

59% of those surveyed said it was important to them that their food be produced in a sustainable way, although aspects such as carbon emissions, land use and water use were not considered very important. Overwhelming was the use of pesticides and affordability.

Most of them ate more protein than any other category (38%) and 58% of the participants said they tried to stay away from carbohydrates and sugar. It’s not exactly the image of the Panera Bread menu by any stretch of the imagination, but the WRI is hoping that more franchises will come together to add their Cool Food stickers to menus, and they’ve already had great success.

Through WRI’s Cool Foods Initiative, several cities and universities have signed the Cool Foods Pledge to try to transform civic food service agencies into ones that reduce the amount of CO2 in the supply chain.

CHECK OUT: ‘Smell’ labels help you reduce kitchen waste and know when your food has really gone bad

According to a WRI press release, preliminary data for 2019 shows that members of the Cool Food Pledge have already reduced their food-related emissions by 3% collectively, which is beyond the course of meeting reduction targets in line with the Paris Agreement.

SHARE the Good Food News on Social Media with Friends 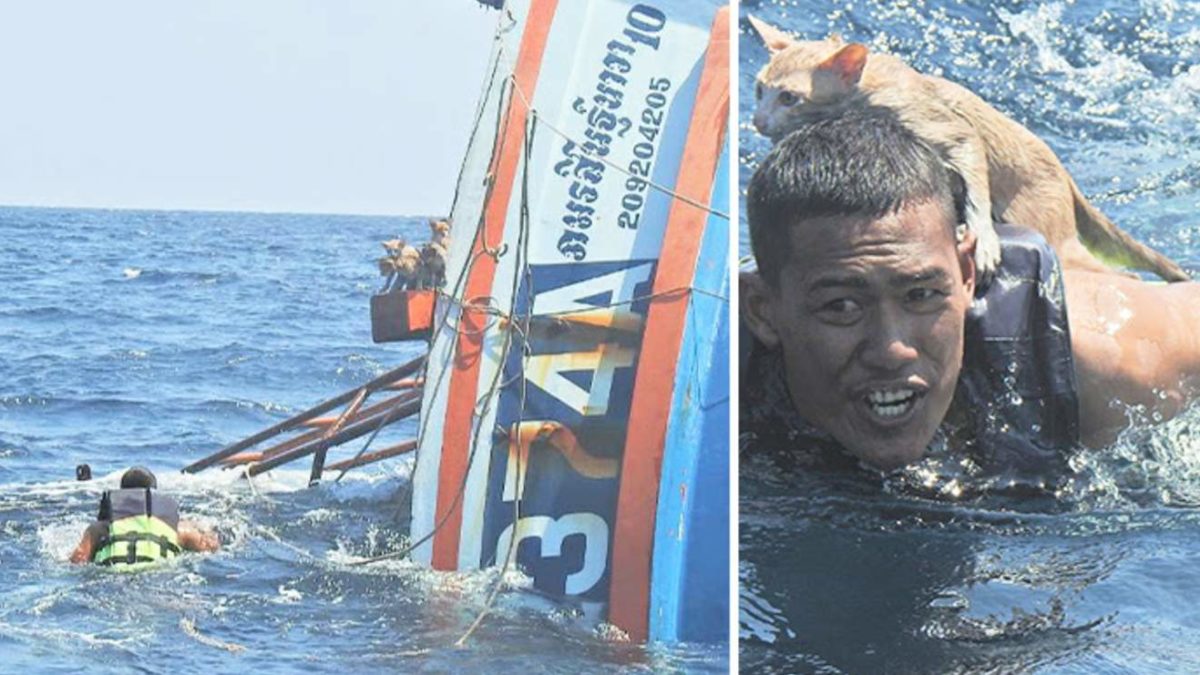 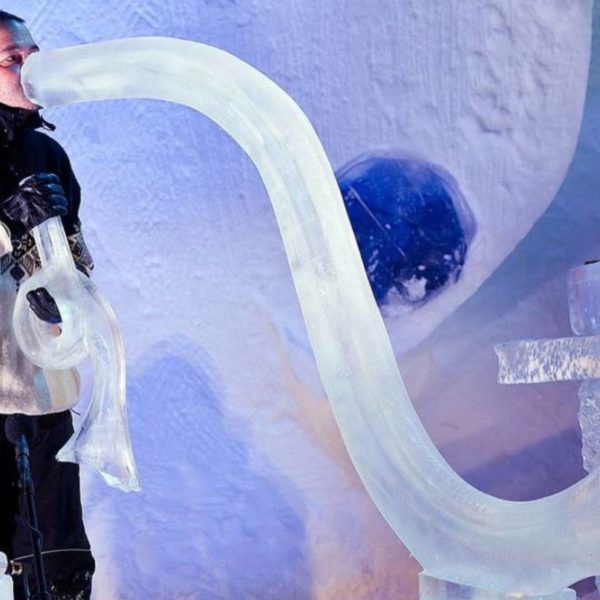 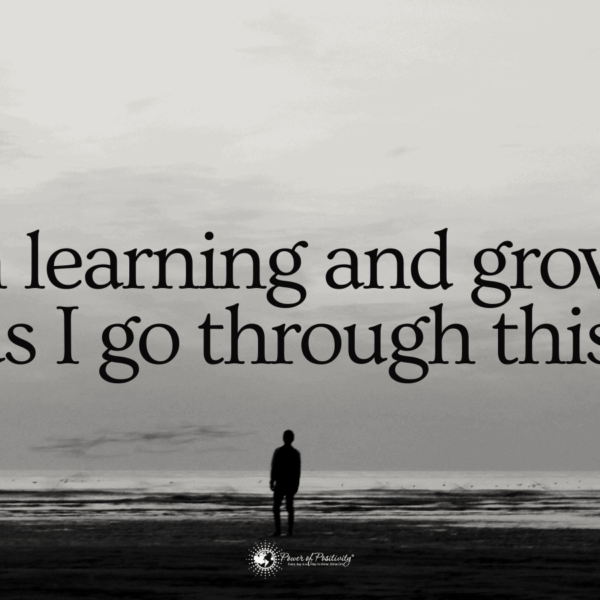