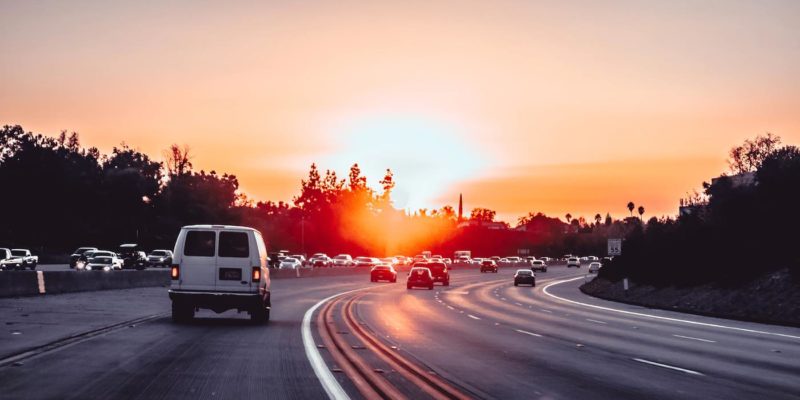 
Leaded gas, one of the great pollutants of our species, is no longer manufactured or used.

The last country to sell leaded gasoline, Algeria, stopped doing so this month, 41 years after the first country, Japan, made the decision.

It was in the early days of the automobile rise that gasoline producers began adding different chemicals to prevent damage to the interior of their engines. Lead quickly began to represent the superior choice, which for the next 80 years soared through the tailpipes of automobiles around the world.

Researchers from the USA they were already sure from the toxic effects of lead when the EPA was created in 1973, at which point the US began a 25-year phase-out. It took Japan only seven years after those initial reports to ban leaded gas, followed shortly after by Austria, Canada, Slovakia, Denmark and Sweden. The US and UK finally phased out leaded gas in the late 1990s, after which most countries followed suit.

“Eliminating lead from gas is one of the great environmental achievements of all time,” said Carol Browner, EPA Administrator. during the year 1996 he said. “Thousands of tons of lead have been removed from the air and our children’s blood lead levels are down 70 percent. This means that millions of children will be saved from the painful consequences of lead poisoning, such as permanent nerve damage, anemia or mental retardation ”.

In fact, the global ban is projected to prevent 1.2 million premature deaths worldwide and save a total of $ 2.4 trillion in medical expenses to treat lead poisoning, which can damage virtually every major system. of the human body.

A detailed summary of the history of leaded gas, Posted by National Geographic, states that it took 10 years after the turn of the millennium to convince 107 countries to ban it, but 10 more years to convince those who resist. By 2016, only the war-torn nations of Iraq and Yemen, and the last major exporter, Algeria, remained.

“The successful implementation of the ban on leaded gasoline is a huge milestone for global health and our environment.” said Inger Andersen, Executive Director of the UN Environment Program.

“Surpassing a century of deaths and illnesses that affected hundreds of millions and degraded the environment around the world, we are empowered to change humanity’s trajectory for the better through an accelerated transition to clean vehicles and electric mobility.”

REV UP the Hope – Share this story around the world …

The UK is about to get its first on-demand, e-cargo bike-sharing scheme