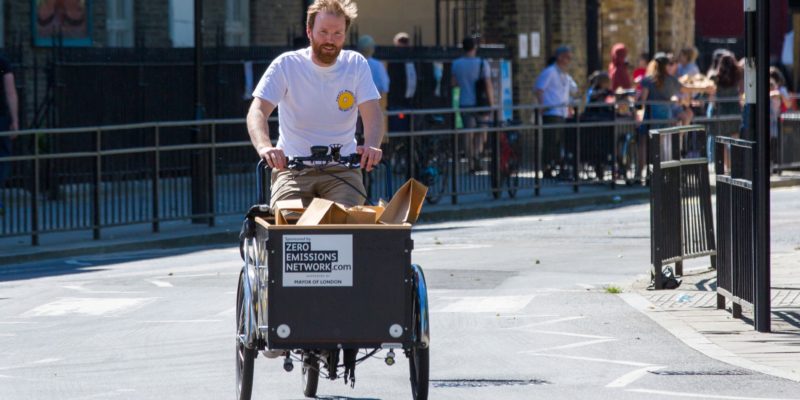 Residents of Hackney, London, will be able to rent bicycles to shop and move furniture. Those behind the idea hope it will catch on elsewhere.

The Scandinavians have used them for decades, the Dutch too. Now cargo bikes are starting to gain popularity in the UK, as people realize they are the fastest way to transport goods through a busy city.

They aren’t cheap, however, and the high cost of power-assisted cargo bikes (they retail for about the same price as a second-hand family car) puts them out of reach for many people. A new bike-sharing scheme in London aims to address that problem.

With its launch this month, Cargo Bike Share will make eight electronic cargo bikes available for hire at docking stations throughout the London Borough of Hackney. Bicycles are already used by companies throughout the city., to deliver anything from beer to office furniture.

Hackney’s bikes will be able to carry 80kg cargo, roughly the equivalent of the weekly store, and two dogs. Residents will be encouraged to use them to transport items that would normally be hung on a van, such as small furniture, as well as groceries.

Research suggests that 66 per cent of all trips in the UK are less than five miles, with more than half of them (55 percent) completed by car or truck. According to Beryl, the bike-share provider that offers the Hackney scheme, e-cargo bikes offer a climate-friendly alternative to such trips.

“For short trips, electric cargo bikes are by far the best and often the most time-efficient way to move large or heavy items,” said Philip Ellis, CEO of the company. “A network of e-cargo bikes has the potential to transform local areas making them safer and more pleasant to live and work, due to the reduction of CO2 emissions, noise pollution and parked motor vehicles that occupy valuable space on our streets. “ 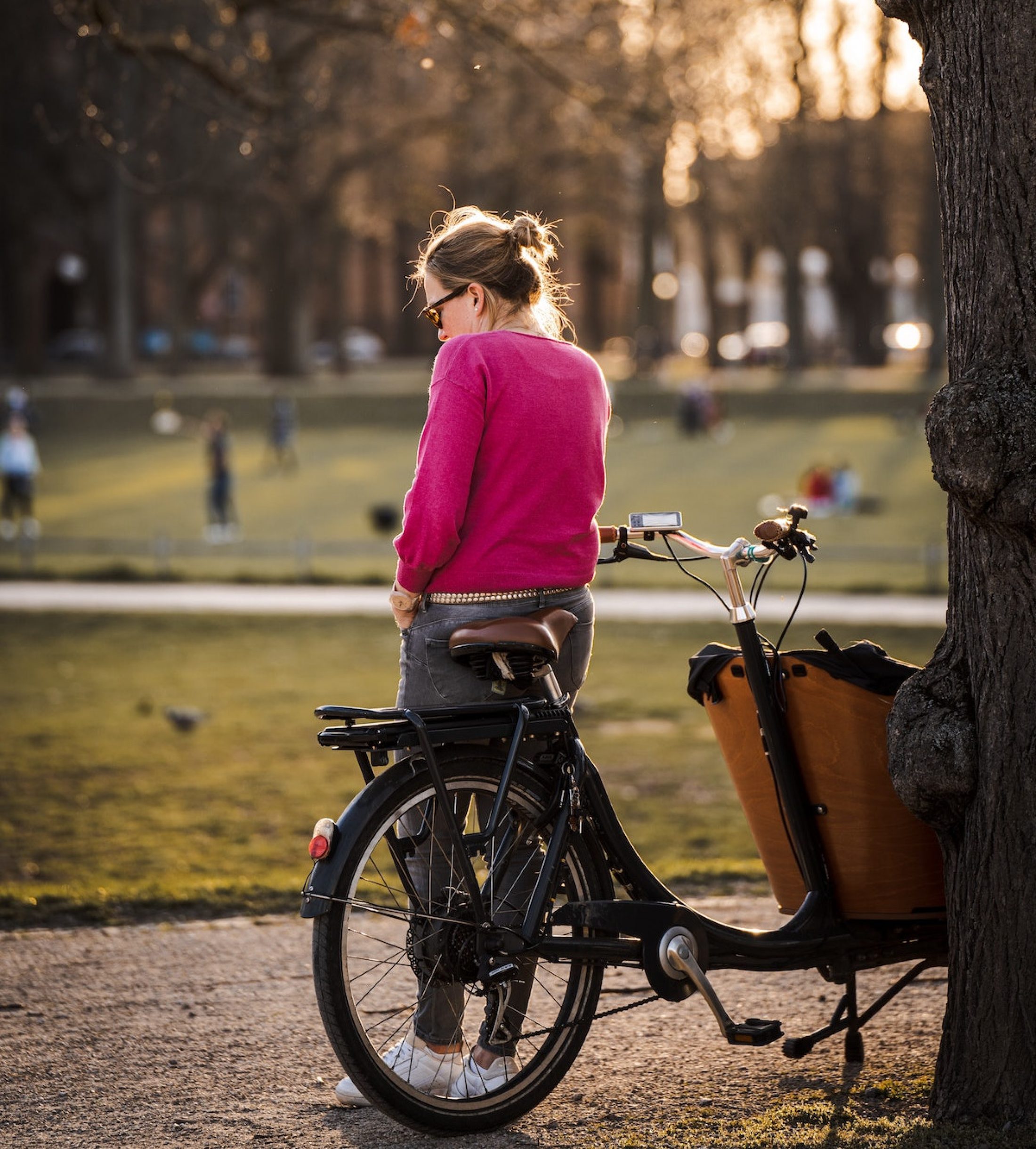 Cargo bikes, which are already common on the continent, are gaining popularity in the UK. Image: Mika Baumeister

Cargo Bike Share is funded by the Mayor of London and the Zero Emissions Network, which helps people in Tower Hamlets, Islington and Hackney make the transition to more environmentally friendly forms of transportation.

Docking stations are currently being installed in Hackney, and the bikes will be available to rent later this month via the Beryl app. Hackney’s council has yet to reveal how much it will cost to rent them.

Hackney’s on-demand scheme is the first of its kind in the UK, although cargo bikes can be hired in other cities. Nottingham Commons Cargo Cycle reserves them paying what you can afford, while Share Oxford, a library of things, They also have one available for advance reservations. Carry Me Bikes in London, meanwhile, has a try-before-you-buy rental scheme.

Those behind Cargo Bike Share hope it will inspire other cities to launch similar versions. “We believe this e-cargo bike test has the potential to show what is possible in many urban areas in the UK as businesses and residents explore more sustainable transport options,” said Ellis.

This article was updated on 16 September 2021 to include existing cargo bike rental plans in the UK.