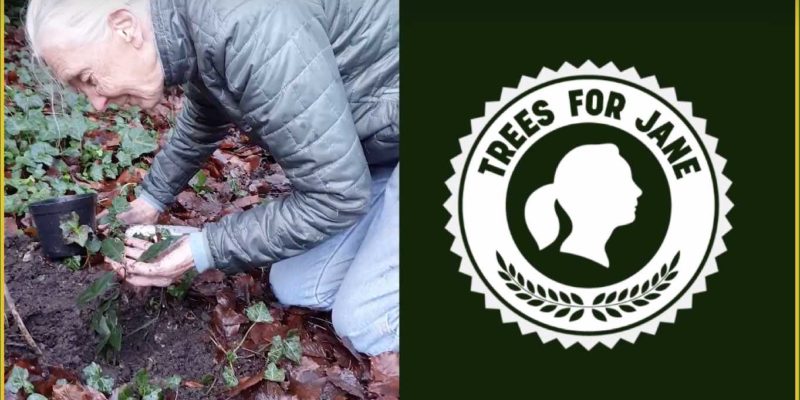 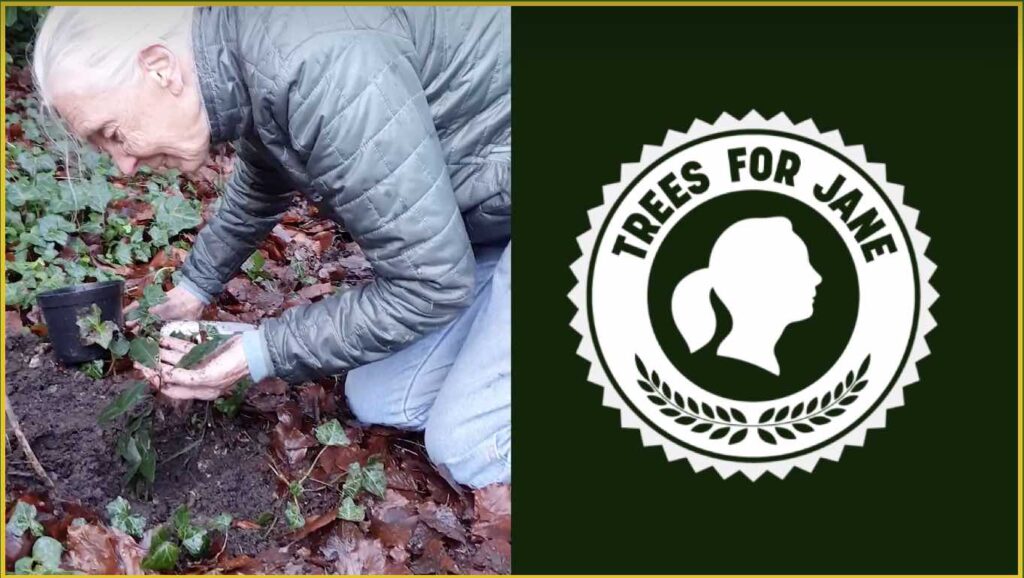 Trees for Jane, hosted by the inspiring founder of the Jane goodall Institute, aims to stop deforestation and help replenish the world’s dwindling tree and forest reserve through community protection and reforestation programs.

She narrated a movie called A Trillion Trees, in which she calls on all people and businesses to plant and care for a tree in their backyards, on rooftops, or in communities.

Its website aims to inspire, educate and engage a global audience to act now, “as the world approaches a tipping point in the fight against climate change.”

LOOK: Jane Goodall Gets A Tender Hug From A Chimp Ahead Of Release

They hope Trees For Jane will empower a global audience, from students and teachers to activists, corporations and governments, to support the UN goal of planting one trillion trees by 2030.

While Goodall encourages all viewers to plant a tree, the film also reinforces the importance of protecting and restoring trees. Anyone can join the cause by planting a tree or donating at TreesforJane.org.

LOOK she talks about it in a new interview …

SHARE the Trillion Trees for Jane campaign on social media …