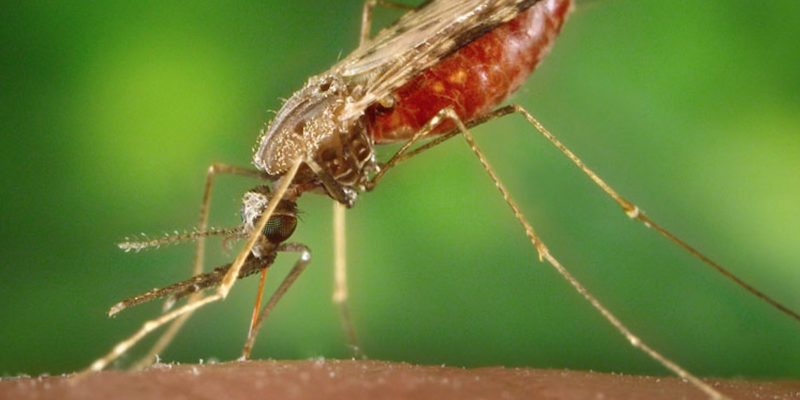 
After a 70-year effort, China received a malaria-free certification from the WHO, a remarkable feat for a country that reported 30 million cases of the disease annually in the 1940s.

According to the world health organization, every 2 minutes, a child dies from malaria, but now China has joined the growing number of countries that are proving that a future without malaria is a viable goal.

“China’s tireless effort to achieve this important milestone demonstrates how strong political commitment and the strengthening of national health systems can result in the elimination of a disease that was once a major public health problem.” said Dr. Takeshi Kasai, Regional Director, WHO Western Pacific Regional Office.

Worldwide, 40 countries and territories have received a WHO malaria-free certification, including Australia, Singapore, El Salvador, Algeria, Argentina, Paraguay, and Uzbekistan.

RELATED: The Landmark malaria vaccine is 77% effective and fights one of the leading causes of death for young children in the world

Beginning in the 1950s, China’s health authorities worked to locate and stop the spread of malaria by providing preventive drugs, reducing mosquito breeding sites, and intensifying the use of insecticide spraying in homes in risk areas.

In 1967, the Chinese government launched “Project 523”, a nationwide research program aimed at finding new treatments for malaria involving more than 500 scientists from 60 institutions. It led to the discovery in the 1970s of artemisinin, the core compound of artemisinin-based combination therapies (ACTs), the most effective antimalarial drugs available today.

In the 1980s, China was one of the first countries in the world to extensively test the use of insecticide-treated nets. By 1988, more than 2.4 million nets had been distributed nationwide, leading to such a drastic reduction in the disease that by the end of 1990, the number of deaths dropped by 95%.

In 2020, after reporting 4 consecutive years of zero indigenous cases, China applied for an official WHO malaria elimination certification. Members of the independent Malaria Elimination Certification Panel traveled to China in May 2021 to verify the country’s malaria-free status as well as its program to prevent re-establishment of the disease.