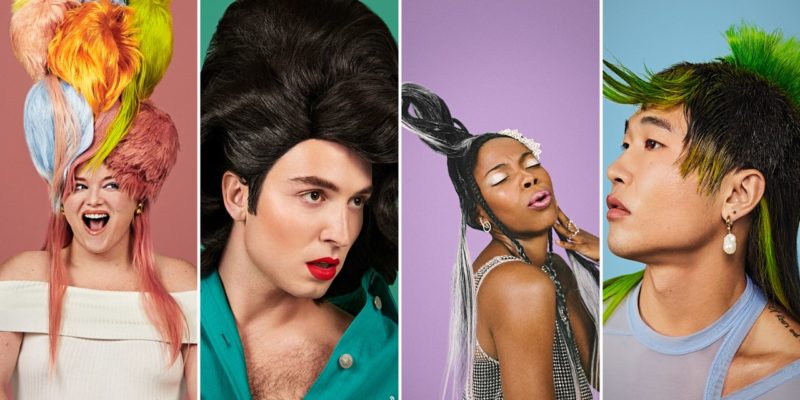 If laughter is the best medicine, then comedians are your friendly, local pharmacists. Once upon a time, you had to meet with them in subterranean bars or on late-night television; now, like everything else, they perform live from our palms. The new comedy vanguard is recording front-facing monologues, posting them to Twitter, and watching the retweets multiply. The stage is right there, and there are more a few taps away. They don’t need the hit shows, which means hit shows want them, so they’re performing on those hit shows while writing on other hit shows. Meanwhile, the global demand for laughter is greater than ever — comedy is culturally, if not municipally, essential work — which means supply will grow to meet it. Whether the world is getting “better” is debatable, but it’s undeniably getting funnier.

At the very least, comedy is a soothing balm. Some balms happen to be more soothing than others. And a few of those balms include cutting-edge ingredients that actually chemically exfoliate the skin as they… you get the metaphor. We asked five very funny people submitted to a brief beauty questionnaire (and model some hair sculptures by wigmaster Charlie Le Mindu) all to make you smile. Did it work?

Stalter’s character work — often explored through videos posted to Twitter or TikTok, and most recently on HBO Max’s Hacks — never fails to go viral. What’s your biggest beauty regret? “I feel like I tried to make straight-across bangs happen for me for a long time. And every single time I would ask for them, I had this picture in my head of what they would look like. And it’s so hard to style bangs and it took forever for them to grow out. There hasn’t been a time I’ve gotten bangs and haven’t regretted it. But I love the look of bangs on other people. They’re so cute.” If you were to die and come back as a product that is currently available at Sephora, what would it be? “I would come back as a blow-dryer because you don’t ever throw away your blow-dryer. It’s always around, it’s kind of glamorous, and you use it on special occasions.” — Marci Robin

The Hair: The Tower

The sculpture you’re seeing here is actually about 15 wigs affixed to buckram, crinoline, and wire. “Because I do ballet costumes,” says Le Mindu, “I like to restrain people’s movement. I love the way Megan moves, but I wanted to [anchor] her. So I put a lot of hair on her head. And it worked.”

20 Easy Ways to Reward Yourself for Reaching Your Goal