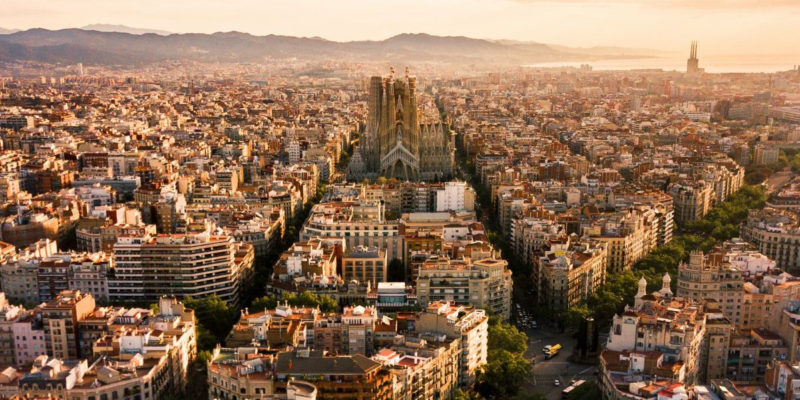 Climate risk assessments will be mandatory for UK companies

The UK will become the first country in the world to require corporations to complete climate change risk assessments, Chancellor Rishi Sunak announced this week.

Sunak also revealed plans for the UK’s first green bonds, which will allow the government to borrow money at a low interest rate to finance investments in carbon reduction projects.

“The chancellor’s plans to make disclosure mandatory for businesses is correct if the rules are mandatory and comprehensive,” said Greenpeace’s Doug Parr. “The real advantage would be to have all financial institutions put in place plans to comply with the Paris climate agreement by the end of next year. Disclosure is a route to achieve this, but not an end in itself. “