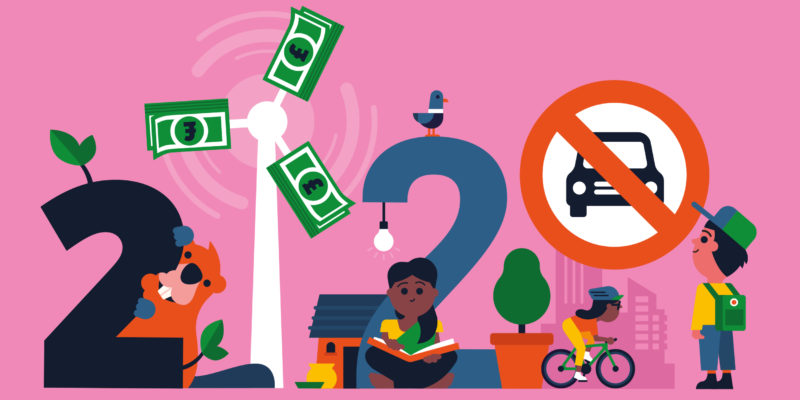 11) There was positive news regarding HIV and AIDS

New HIV diagnoses among gay and bisexual men in England have fallen to their lowest level in 20 years, according to an update from Public Health England in November. A report from PHE revealed that overall, across all genders and sexualities, the number of people newly diagnosed with HIV dropped by 10 percent, from 4,580 cases in 2018 to 4,139 in 2019.

Since 2010, new HIV infections have been reduced globally by 23%. By the end of 2019, approximately 25.4 million people had access to antiretrovirals, a number that has more than tripled since 2010, according to research by UNAids.

There were also great strides in the development of HIV prevention methods in 2020: Cabotegravir, developed by ViiV, was recognized as a drug that could prevent HIV infection with just six injections per year. “This is a breakthrough,” said Dr. Anthony Fauci, an infectious disease expert from the United States.

The dapivirine vaginal ring, which needs to be replaced only once a month, received a positive opinion of regulatory authorities. And from 2021, a new drug developed by MerckIslatravir will be tested in clinical trials as an oral pill to be taken once a month.

Despite progress on many fronts, concerns have been raised that the coronavirus has blocked access to medicines and that several missed targets threaten to derail progress on HIV.