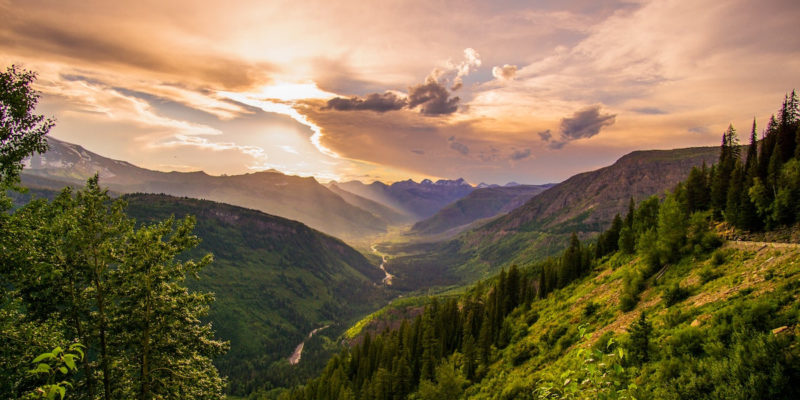 The global ban on ozone-depleting chemicals in 1987 may have helped avert a climate catastrophe, scientists said this week. TO to study found that global surface temperatures could have risen by a further 1 degree Celsius this century without the ban, setting the planet on a dangerous path to climate collapse.

CFC chemicals were used in refrigerators, hairspray, and Styrofoam packaging. But it was discovered that they were creating a hole in the ozone layer, which protects the Earth from ultraviolet rays. The decision to ban them was described by former UN Secretary General Kofi Annan as “perhaps the most successful international agreement.”

While the ban shows what the world is capable of when working together, reaching a deal on climate change is likely to be more challenging given how pervasive fossil fuels are in society.

“The science was listened to and acted upon – we haven’t seen that to the same degree with climate change,” said lead researcher Dr. Paul Young of the Lancaster Environmental Center, told the BBC. “But it’s nice to have something positive to hold on to.”

8 Things That Prove That a Creative Mind Brings Positive Benefits