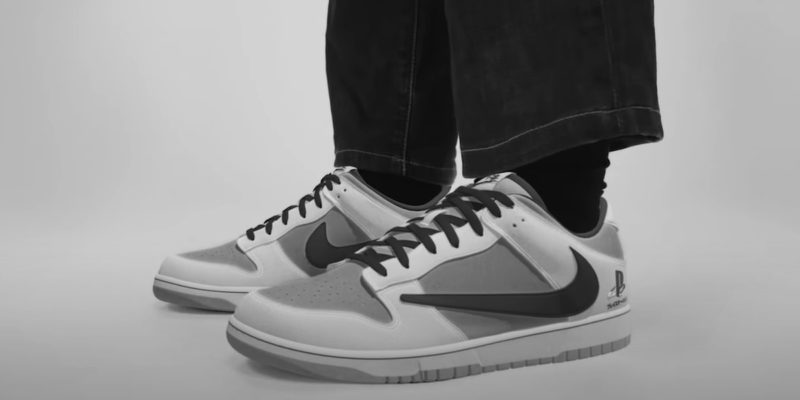 
It also features several people who worked on the PlayStation 5 and includes a photo of Travis Scott in a never-before-seen Nike Dunk Lows with a polished reverse swoosh to go with the PlayStation logo. Scott has released a series of limited release Nikes and PlayStation has its own history of highly sought after Nike collaborations so it makes sense that the two can cross there too.

The enthusiasm for next-gen gaming only continues to grow, but after seeing the frenzy that Travis Scott has created with other collaborations, it’s no wonder Sony wants him to push their new console.

In a post on the PlayStation Blogwrote: “I am looking forward to showing all that Cactus Jack has worked on with Sony and the PlayStation team. Most importantly, I’m excited to see how PlayStation fans and family respond, and I hope to be able to run some games with everyone very soon! “For now, if you are more interested in games than shoes, take a look at the first practices of DualSense 5 that appeared on YouTube and also includes a controller teardown.