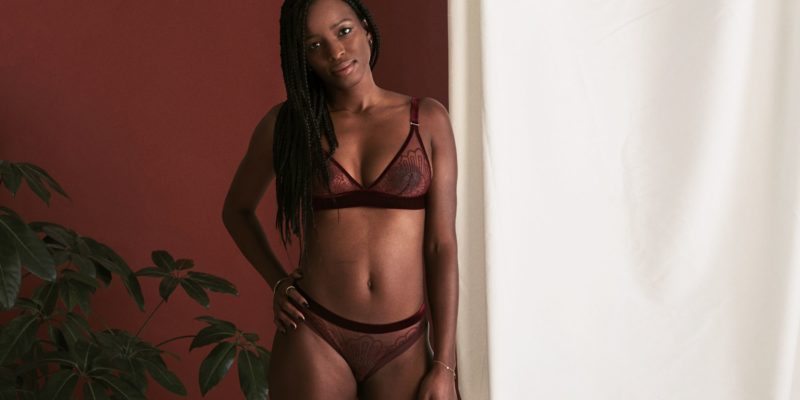 Bridge models, which is based in London and New York, is among a growing number of ‘curve’ modeling agencies that have male divisions. Agencies have reported an increased interest in larger male models, as brands increasingly cater to men wearing larger sizes. Among the models in Bridge’s books is Londoner Raúl Samuel (pictured), who has already modeled for Nike, Burton and the large menswear brand Jacamo.

“The industry is still so new that we try not to place restrictions on representation,” said owner and CEO Charlotte Griffiths. But the largest male models are men who are around a size large or larger, with a chest that starts around size 42, he said.

Eric Helms on the Science of Autoregulating Your Training