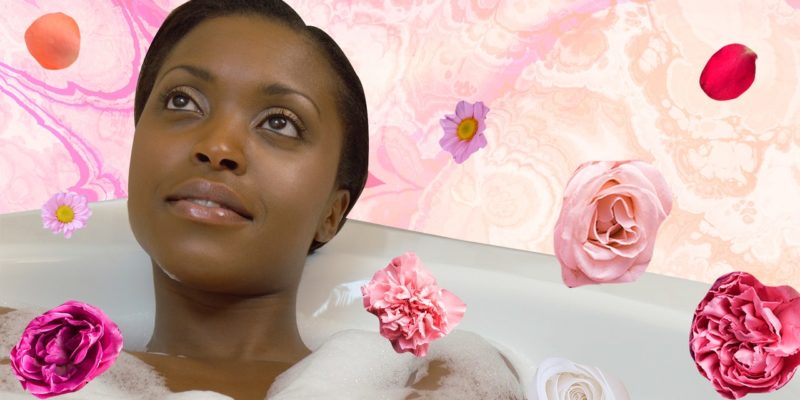 Most folks who take the “less is more” approach to bathing insist that their infrequent washing adheres to contemporary medical guidance from dermatologists. (For what it’s worth, dermatologists Allure has spoken to say showering once — or even twice — a day is generally just fine for your skin.) Predictably, the reaction to these revelations was overwhelming, with folks on social media rushing to share their own perspectives on cleanliness and hygienic practices. Unsurprisingly, much of Black Twitter expressed distaste over such blasé routines.

Whether or not someone’s hygiene habits are considered acceptable has more to do with power and class than the medical legitimacy of their routines. The so-called elite have a history of viewing the lower classes (in which Black people are overrepresented) as filthy and undesirable, no matter how many times they bathe per day. As physician James Hamblin, who is white and went viral for his disclosure that he had stopped showering, put it: “One of the main reasons I’ve been able to go so long without using [shampoo and deodorant] is because of the privilege of my position in American society. To the degree that these standards are culturally determined, I am coming from the group that has created these norms.”

Digital discourse notwithstanding, containing the concept of cleansing in relation to whiteness and wealth is extremely limiting in scope and context, despite the comical levels of disgust expressed by Black people and other POC in the Twitterverse. For many Black people, especially those who follow the practices and rituals of African Traditional Religions, hygiene is both a physical and spiritual requirement.

Physically, this appreciation of water can extend to a variety of regular rituals such as spiritual baths. “People are into cleansing their homes, smoking out their homes with sage, palo santo, and incense,” says Iya Osundara Ogunsina, a priestess also known as Bruja Banton on social media. “You can use a spiritual bath to also cleanse your body; I think the body gets neglected.”

Both Juju Bae and Iya Osundara stress that the creation and use of spiritual baths as a cleansing ritual is not restricted to adherents of any specific traditional religious practices. “[Spiritual baths] can actually just be [taken in] regular water that you pray over,” Juju Bae says, adding that you can also infuse the water with herbs and other ingredients to amplify whatever intention you have for the bath. Similar to Iya Osundara, Juju Bae also takes spiritual baths frequently.

5 Ways To Commit Yourself To Continuous Personal Growth

‘Greener and safer’: one of the busiest streets in London goes car-free