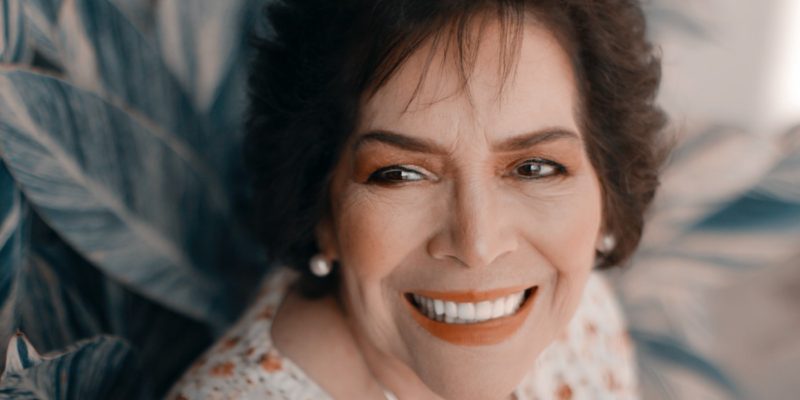 
Before long, you may be able to buy a breath mint that rebuilds the enamel on your teeth while whitening them, thanks to a team of researchers.

The University of Washington team is preparing to launch clinical trials of a pill that contains a genetically modified peptide or chain of amino acids, along with phosphorus and calcium ions, which are the building blocks of tooth enamel. The peptide is derived from amelogenin, the key protein in the formation of tooth enamel, the crown of the tooth. It is also key to the formation of cementum, which makes up the surface of the tooth root.

Each lozenge deposits several microns of new enamel on the teeth through the peptide, which is designed to bind and repair damaged enamel without affecting the soft tissue of the mouth.

The new layer also integrates with dentin, the living tissue below the tooth’s surface. Two pills a day can rebuild enamel, while one a day can maintain a healthy coat. The lozenge, which can be used like a mint, is expected to be safe for adults and children alike.

The researchers have been discussing commercial applications with potential corporate partners, according to Professor Mehmet Sarikaya, the team’s leader.

The lozenge produces new enamel that is whiter than teeth whitening strips or gels. It has another distinctive advantage: Conventional whitening treatments rely on hydrogen peroxide, a whitening agent that can weaken tooth enamel after long-term use. Since tooth enamel cannot regrow spontaneously, the underlying dentin can be exposed, with results ranging from hypersensitivity to cavities or even gum disease. The lozenge, on the other hand, strengthens, rebuilds and protects teeth.

While fluoride can also strengthen tooth enamel, it does not actively rebuild it. It also dilutes relatively quickly, and its overall effectiveness is highly dependent on diligent oral hygiene. At the same time, the lozenge can also be used in conjunction with fluoride, Dr. Dogan said. Fluoride can be in a very low concentration, he added, about 20 percent of what is found in most fluoride toothpastes.

“We have three goals in the clinical trial,” said Professor Sarikaya. “First, demonstrate the effectiveness. Second, documentation. Third, benchmarking – see how the whitening effect compares to existing commercial treatments. ”Researchers have already tested the lozenge on teeth extracted from humans, pigs, and rats, as well as live rats.

The team also plans to develop related products for use in dental offices, Dr. Dogan said, expecting this phase of trials to begin in March or April. “Each study will take two weeks and we expect these trials to take no more than three months,” he said. The team is also developing an over-the-counter toothpaste, but has not set a timetable for its introduction.

In addition, researchers are investigating a gel or solution with the peptide designed to treat hypersensitive teeth.

This problem is due to weak enamel that makes the dentin and underlying nerves more vulnerable to heat or cold. The most common products currently on the market can put a layer of organic material on the tooth and numb the nerve endings with potassium nitrate, but the relief is only temporary. However, the peptide addresses the problem permanently at its source by strengthening the enamel.

Ancient Chicken Laid An Egg That Lasted 1,000 Years Without Being Broken

She Spent Her Vacation Picking Up Trash Across the U.S., and Strangers Chipped in With Help and Gas