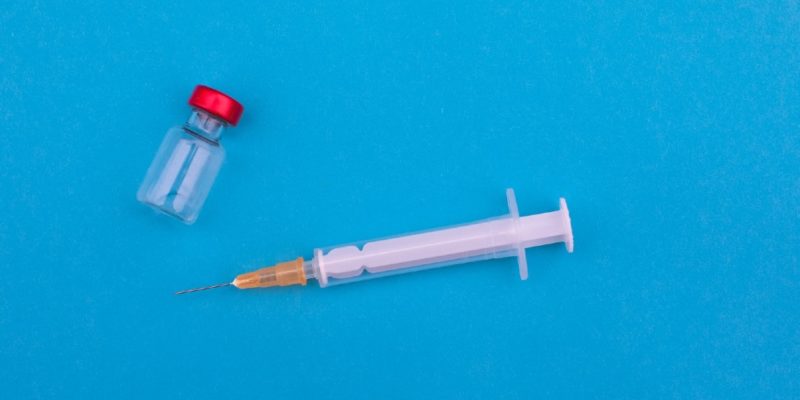 
BioNTech, the German company that together with Pfizer created one of the COVID-19 vaccines, says they have used the same technology to create a vaccine that delayed the onset and reduced the severity of multiple sclerosis (MS) in mice.

Clinical trials published in Sciences showed that not only was the progression of the disease halted, but some of the lost motor function was recovered in the mice.

Both hits use a piece of genetic material called mRNA that trains your genes to code for proteins optimally designed to fight whatever disease they’re programmed for.

In the case of the COVID-19 vaccine, it trains your cells to produce antibodies that destroy the virus before it can replicate.

In the case of MS, which is not a virus but rather a disorder of the autonomic immune system, the autoantigen encoded within the mRNA helped the immune system to tolerate specific MS-related proteins without compromising normal immune function.

This halted the progression of the disease and even restored lost motor function in mice.

The mice did not carry MS, but rather experimental autoimmune encephalomyelitis, which the authors of the study, conducted by BioNTech CEO Ugur Sahin MD Ph.D., described as “represents clinically relevant mouse models of human MS.”

Currently incurable, about one millions of Americans live with autoimmune disease that causes the loss of certain motor functions and brain degeneration. The disease mistakenly attacks the cells of the protective myelin sheath It covers the nerve cells of the brain and spinal cord.

SHARE this hopeful development with others on social media …