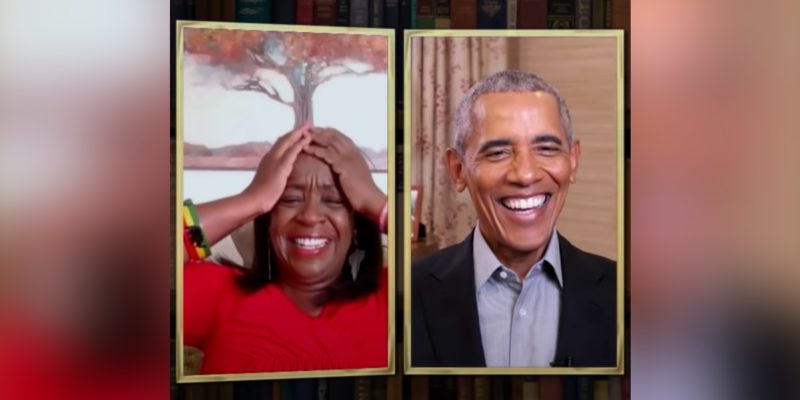 
When Jimmy Kimmel Live! When investigators heard about a woman in Maryland who is one of Barack Obama’s biggest fans, they realized the time had come to pull off a good-natured joke.

Joyce Taylor was told that she would be part of a special screening in which she would see prerecorded clips of the former president reading his new memoir “A Promised Land.”

This perspective alone was exciting enough for the super fan. But of course the invitation was just a ruse.

(CLOCK Obama gave Joyce the surprise of her life in the video below.)