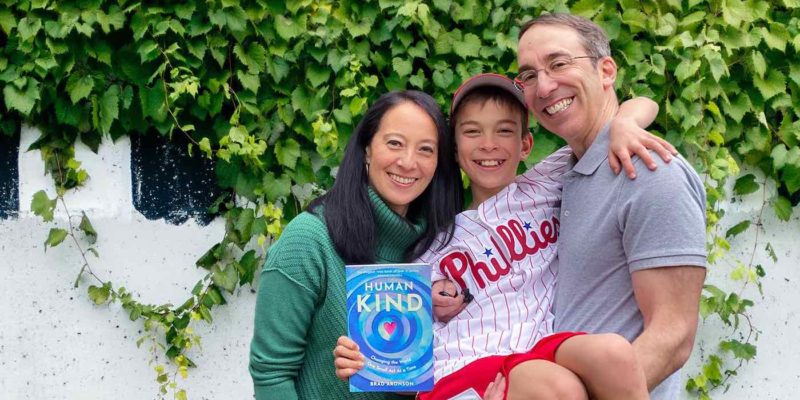 
During a time darker than he had ever known, Brad Aronson discovered brilliant examples of human kindness that could have saved his sanity. It happened while his wife, Mia, was being treated for leukemia. Since her treatment would last almost three years, a patient advocate advised her and Brad to take on a project that would allow them to lose themselves in more than just their illness. 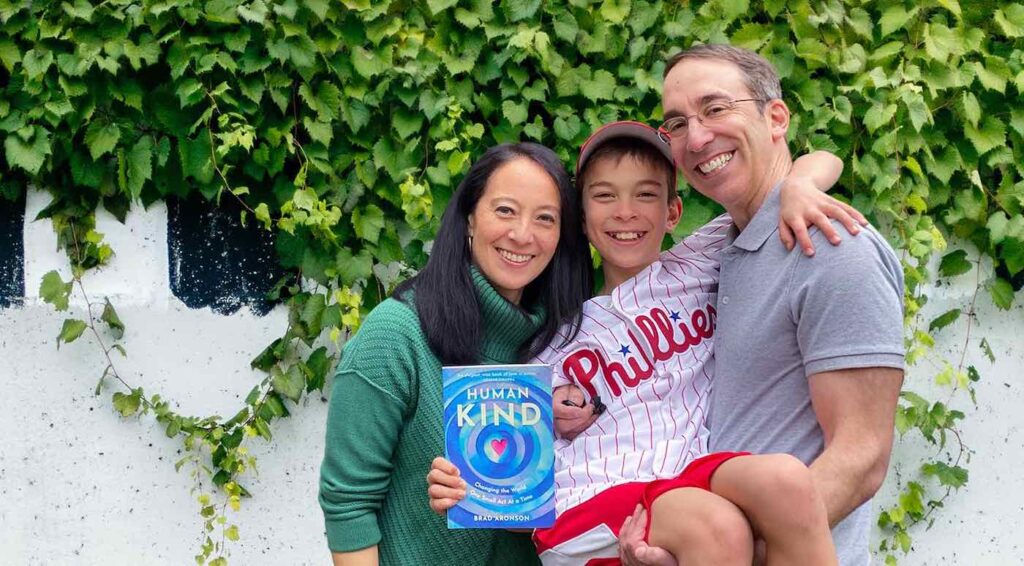 For Brad, a Philadelphia teacher and entrepreneur, that project was conveying the kindness that friends, family, and even strangers had shown his family during this difficult time. He literally documented that kindness and included it in stories that others might appreciate and take seriously. And that was just the tip of the iceberg. Inspired by the life-changing impact of the little acts of kindness they had on his family, he decided to start collecting the stories of others as well.

Like the story about the $ 20 gift that gave birth to thousands of Secret Santas who have given more than $ 1.5 million to people in need. And the story of Gabriel Aljalian, who at the age of six created a “Kindness Day” that inspires thousands of kind acts around the world each year. And that of Pamela Rainey Lawler, who saw an opportunity in the food that restaurants threw away. Although experts told her she was crazy, she began delivering that food to nonprofits in her truck with her children in tow, and her efforts sparked a movement that now feeds more than 90,000 people a week.

By the time he finished compiling stories, Brad had the makings of a book, and that book is HumanKind: Changing the World, one small act at a time.

“When my family was in distress, I saw what a difference a single gesture could make, and the people I wrote about demonstrated that and more,” he says. “These amazing stories of kindness kept me moving during the most stressful time of my life, and through my book, I hope to share that gift of support with others.”

Aronson’s book, a national bestseller, has been called “the most uplifting and life-affirming book in years” (Forbes) and praised by Deepak Chopra, People magazine and many others.

“The most satisfying part of writing my book has been the emails I get from people telling me how much better they feel after reading it and how inspired they feel to act,” he says. “Hearing what they have started to do in their communities is just amazing.”

It is the perfect antidote for these times. If you feel the weight of the world, these beautifully told stories will lighten your load. They will remind you that despite the crises that seem to hit us one after another, there is also a powerful force for good in the world. 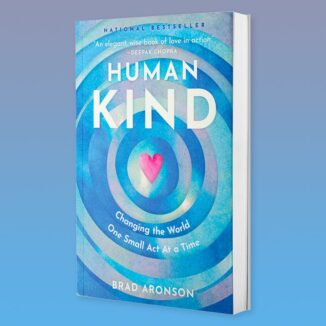 And on a practical level, Humanity It will give you the tools to be part of that force. Each chapter includes suggestions for improving your own community through small acts of kindness, and the comprehensive resources section lists avenues to help and donate to almost any cause dedicated to meeting the massive needs that exist.

Maybe best of all Humanity gives us unforgettable stories to take with us when the darkness of time is darkest. Stories that will leave us grateful for what we have and inspire us to be the same kind of shining role models that made a difference in Brad’s life.

And on top of that, ALL revenue from the sales of Humanity go to Big Brothers Big Sisters.

SHARE the inspiring gift idea with friends on social media …

Ingredients To Look For When Shopping For Your Hair