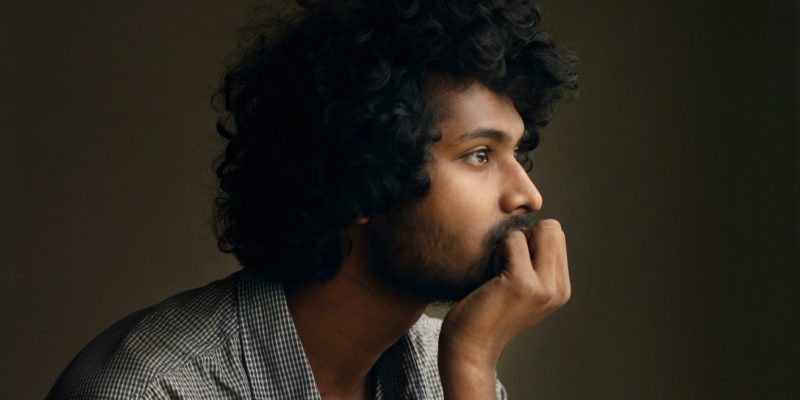 The more chaotic things get, the more difficult it is for people with clinical anxiety or depression to make wise decisions and learn from their mistakes. On a positive note, the judgment of overly anxious and depressed people can improve if they focus on what they do right, rather than what they do wrong, a new study from UC Berkeley suggests.

The findings, published in the journal eLife, are particularly relevant in the face of an increase in COVID-19 that requires tactical and agile thinking to avoid diseases.

Researchers at UC Berkeley tested the probabilistic decision-making skills of more than 300 adults, including people with major depressive disorder and generalized anxiety disorder. In probabilistic decision making, people, often unaware of it, use the positive or negative results of their past actions to inform their current decisions.

The researchers found that study participants whose symptoms intersect with both anxiety and depression, such as worrying a lot, feeling unmotivated, or not feeling good about themselves or the future, had more trouble adjusting to changes when performing a task. computerized that simulated a volatile or rapidly changing environment.

In contrast, emotionally resilient study participants, with few or no symptoms of anxiety and depression, learned more quickly to adapt to changing conditions based on the actions they had previously taken to achieve the best available results.

“When things change quickly and you get a bad result from a decision you make, you may focus on what you did wrong, which is often the case for clinically anxious or depressed people.” said the study’s lead author, Sonia Bishop, a professor of neuroscience at UC Berkeley. “In contrast, emotionally resilient people tend to focus on what worked for them, and in many real-world situations, this could be key to learning how to make good decisions.”

RELATED: How to be happier in 2021: ditch your usual list of new year’s resolutions, study says

That doesn’t mean that people with clinical anxiety and depression are doomed to a life of poor decisions, Bishop said. For example, individualized treatments, such as cognitive-behavioral therapy, could improve both decision-making skills and confidence by focusing on past successes, rather than failures, he noted.

The study extends Bishop’s 2015 study, which found that people with high levels of anxiety made more mistakes when tasked with making decisions during computerized assignments that simulated stable and rapidly changing environments. In contrast, study participants who weren’t anxious quickly adapted to changing task patterns.

For this latest study, Bishop and her team looked at whether people with depression would also have difficulty making wise decisions in volatile environments, and whether this would be true when challenged with different versions of the task.

In a laboratory setting, study participants played a game on a computer screen in which they repeatedly chose between two shapes: a circle and a square. One way, if selected, would produce a mild to moderate electrical shock, and another would award a monetary prize. The probability of a shape producing a reward or impact was predictable at some points in the task and volatile at others. Participants with high levels of symptoms common to depression and anxiety had trouble keeping up with these changes.

In the second experiment, 147 American adults with varying degrees of anxiety and depression were recruited through Amazon’s Mechanical Turk crowdsourcing marketplace and assigned the same task remotely. This time, they chose between red and yellow squares on a screen. They still received monetary rewards, but instead of being penalized with electric shocks, they lost money.

CHECK OUT: Hydration can be the recipe for happiness: this survey reflects the benefits, the more water you drink

The results echoed those of the laboratory results.. In general, having symptoms common to both anxiety and depression predicted who would have a more difficult time making wise decisions in the face of changing circumstances, regardless of whether they were rewarded or punished for doing things right or wrong, compared to their counterparts. emotionally resilient.

READ: If you feel things are falling apart, chances are they are actually coming together

“We found that people who are emotionally resilient are good at sticking to the best course of action when the world is changing rapidly,” Bishop said. “People with anxiety and depression, on the other hand, are less able to adapt to these changes. Our results suggest that they could benefit from cognitive therapies that redirect their attention to positive, rather than negative, outcomes. “

Hawaii Bans Chemical Sunscreen to Save Its Coral Reefs

The January 2021 Allure Beauty Box: See All the Product Samples You Could Get This Month