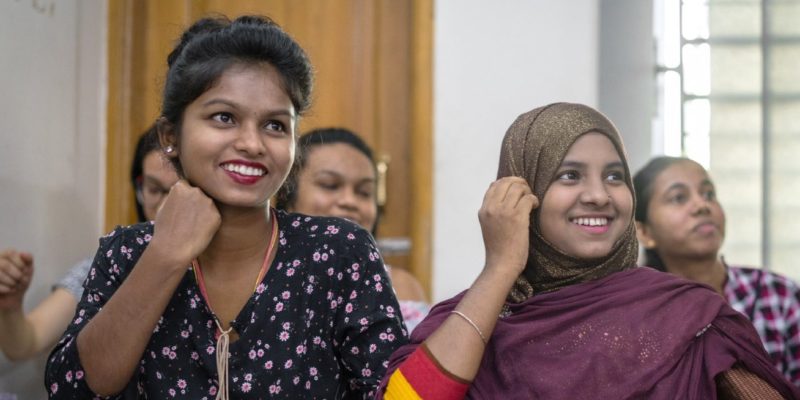 
One of the first lessons that those who sew garments for mass markets learn is that they must follow the pattern. It is a tedious and repetitive process with little room for error and less room for change.

So too, the lives of countless women who toil in this work follow a pattern. In countries like Bangladesh, while many daughters dream of pursuing studies that would eventually lead them to alternative careers, without the wages they bring, their families simply cannot survive.

It is estimated that between 60% and 80% of garment workers who create products for stores like Walmart, H&M, Next, Gap, Marks & Spencer and Target are women. While their male counterparts have traditionally been groomed for managerial positions, the education gap meant that girls were destined to work hard in low-wage factory jobs under unsafe conditions because they had no other choice.

But a program launched by the Asian University for Women (AUW), Pathways for Promise, seeks to change that trajectory by identifying women who demonstrate academic talent and offering them both an education and a stipend that lessens the burden of financial obligations that frees them to study.

While Pathways for Promise met with some initial skepticism, as women who have gone through previous AUW initiatives have achieved success, the program is receiving greater acceptance.

“The impact they can have by being an example in the community and prompting others to follow their example is far more impressive and persuasive,” said the university’s founder, Kamal Ahmad. NBC News Asia-America. “Being first has a way of altering the ways of the family.”

In addition to reading, writing, and business studies, another integral component of the students’ curriculum is the performing arts. For women from underserved communities, especially those in conflict areas, learning to express themselves freely and without fear of recrimination instills a sense of self-confidence and opens up a new world of possibilities.

“They are very disadvantaged students, and what happens, the environment for most of them makes them introverts. The performing arts help them to be more outgoing and to communicate well and express themselves, ”explained Masud Rahman, teacher of dance, music and performing arts. “It’s about giving students a new language so they can express their rights without hesitation or fear.”

RELATED: The fashion industry has a waste problem – this nonprofit with 2,000 volunteers is helping solve it

“When I started at AUW, I was nervous because I thought my English was not good enough,” said Chuma Chakma, a Pathways for Promise student. “However, I quickly made friends and my teachers were very kind and supportive. Now I feel much more confident and I think the opportunity to come to AUW has been the best gift of my entire life. “

While the immediate goal of the program is to give talented women the opportunity to improve themselves through education, the bigger picture is about breaking a systemic pattern. Returning graduates armed with the knowledge to catalyze and implement much-needed change in the garment industry bring hope for a better future to their workers.

“We could help end the tragedy of these women being represented perennially by someone who has no sympathy for their lived experience,” Ahmad said in an interview with Glamor. “These smart and talented women could finally give a voice to people who have never had it before.”

SHARE the Good News and send this story to your friends …

15 Quotes on Depression to Give You Perspective

By stufflovely
50 mins ago 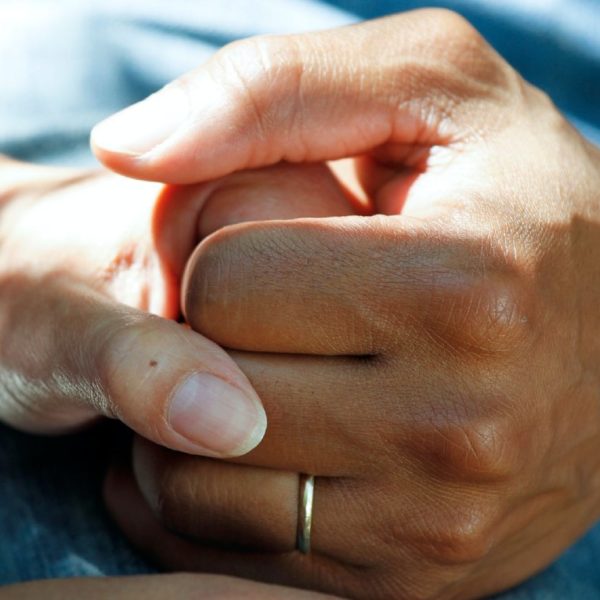