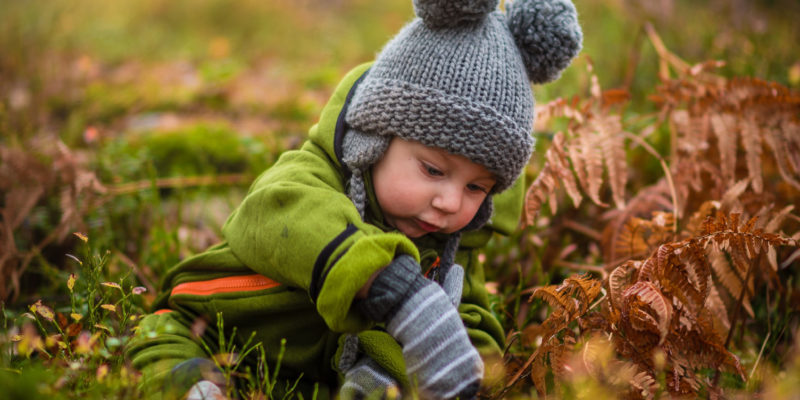 Five Ways to Be a Better Ancestor – Positive News 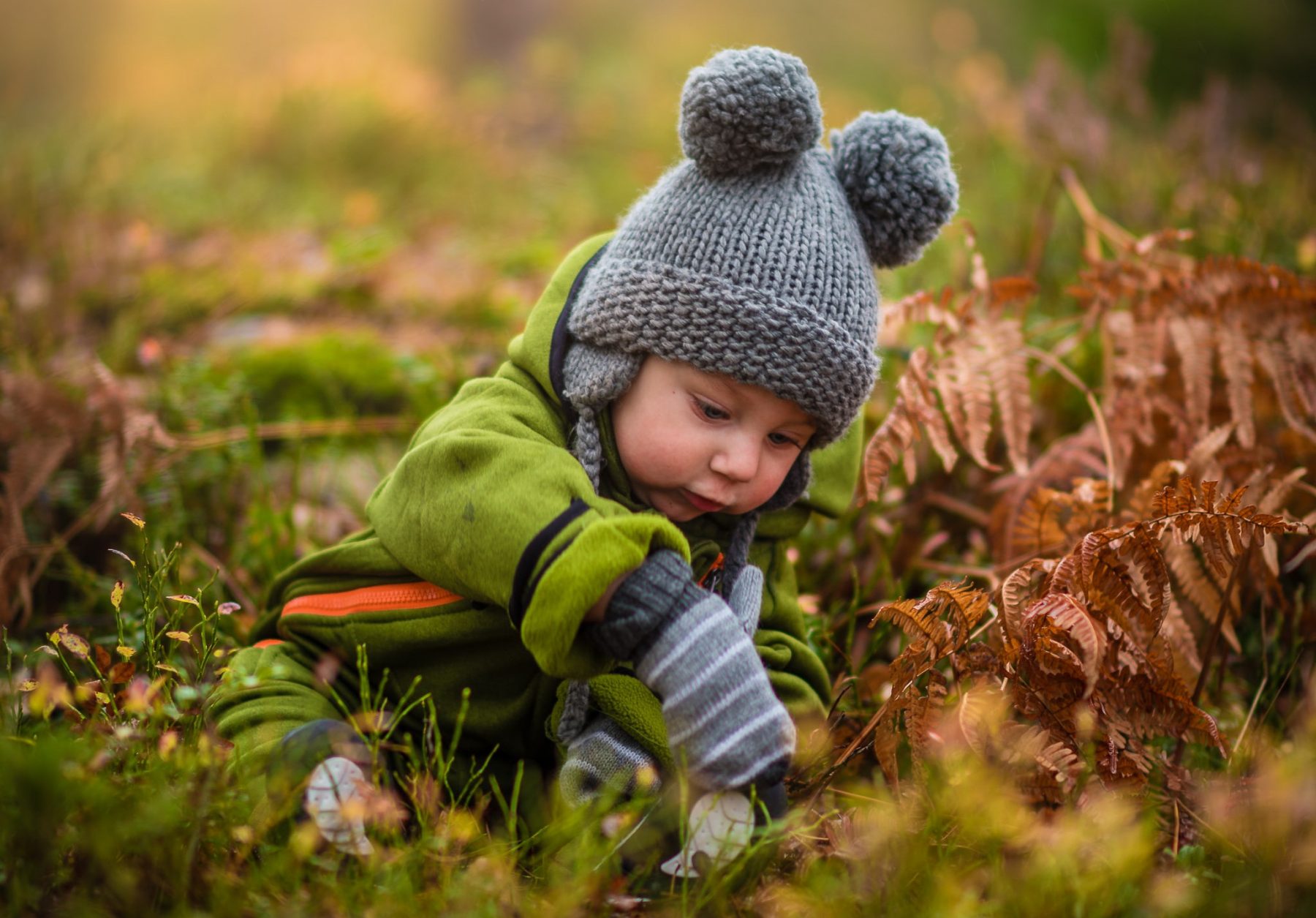 From supporting future-focused political projects to reformulating what people are capable of, here are five ways to act now to benefit the unborn.

From supporting future-focused political projects to reformulating what people are capable of, here are five ways to act now to benefit the unborn. 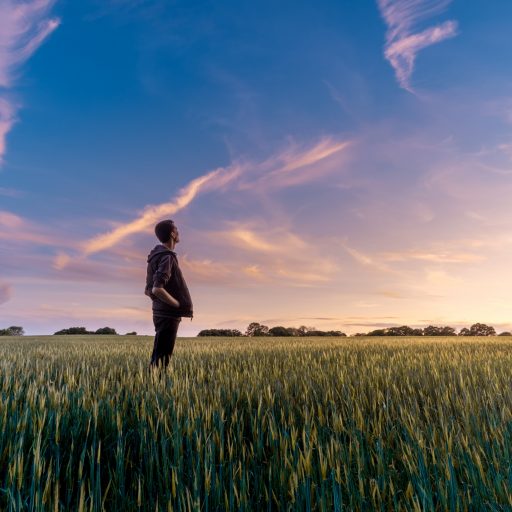 Vote for your great-grandchildren

Now is a time of “frenzied short-termism,” writes author and philosopher Roman Krznaric in his book The Good Ancestor. One way to help is to support political projects that look beyond. So-called ‘Future Guardians’, such as the Future Generations Commissioner for Wales, focus on long-term public policy. Meanwhile, the evidence suggests that citizens’ assemblies are better at taking a long-term view than myopic politicians. 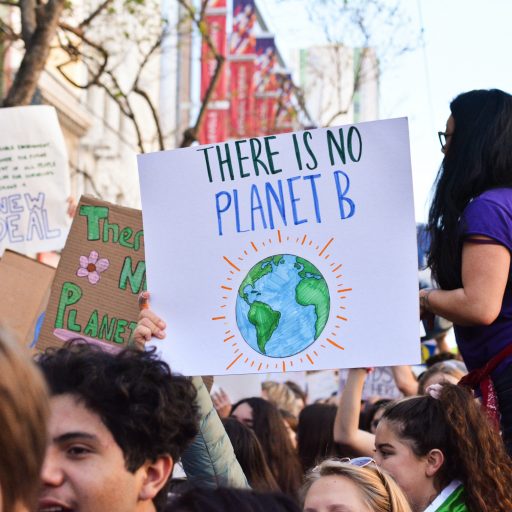 Support justice for all generations

Increasingly, cases are being fought on behalf of the citizens of tomorrow. The organization Our Children’s Trust has brought a case against the United States government on behalf of 21 young people for the legal right to a safe climate for current and future generations.

In Europe, six young activists have taken 33 countries, including the UK, to the European court of human rights for failing to act on the climate.

The magazine to elevate your life
Stop doomscrolling, start looking for solutions. By reporting on what’s going well, Positive News magazine shows you the world from a new angle.
Subscribe 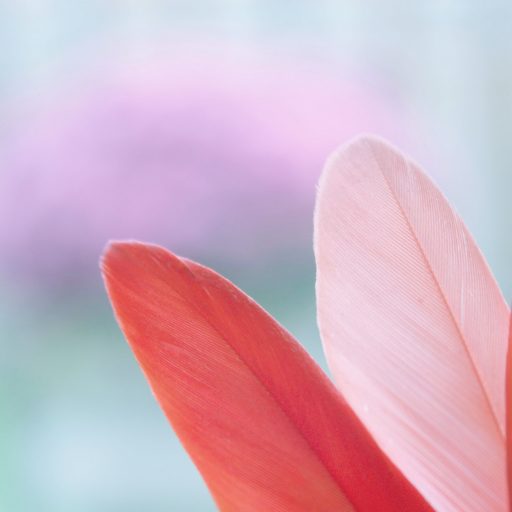 Play the role of someone from the future

From Japan Future Design Movement it is based on “seventh generation” decision making practiced by many indigenous groups. Watch citizens come together to discuss plans for the future, with half the group representing today and the other half wearing ceremonial robes and imagining themselves as residents of the year 2060. The latter group tends to advocate for much more transformative plans. 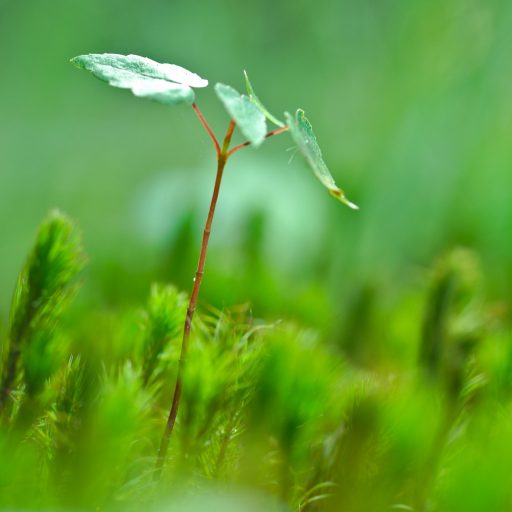 Support companies that care about the long term

The renewable energy company Good Energy has invited young people between the ages of 12 and 17 to join its Good future board. Those selected have been asked for their input on creating a sustainable future, including telling adults where they are going wrong. Supporting the B Corps is another vote for long-term thinking: They are legally bound to consider the impact of their decisions on people and the planet. 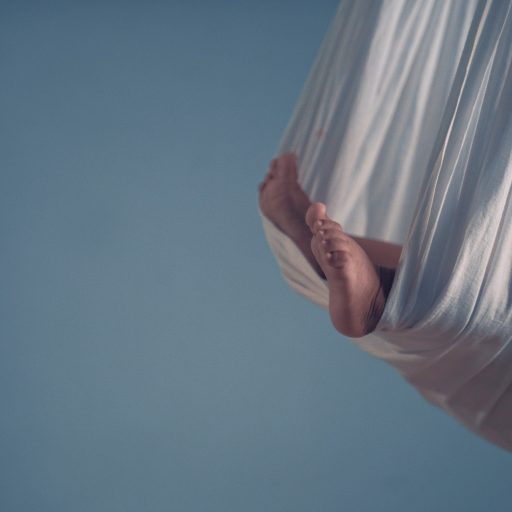 Rethink what people are capable of

Research shows that humans are not just short-term thinkers (Krznaric’s term is ‘marshmallow thieves’). We can also be long-term ‘acorn planters’, when we activate the long-term part of our brain in our frontal lobe. Light Yours: Imagine a boy you care about at his 90th birthday party, with a little great-grandson of his own. The baby could be alive well into the 22nd century. What do they need you to do to prosper?