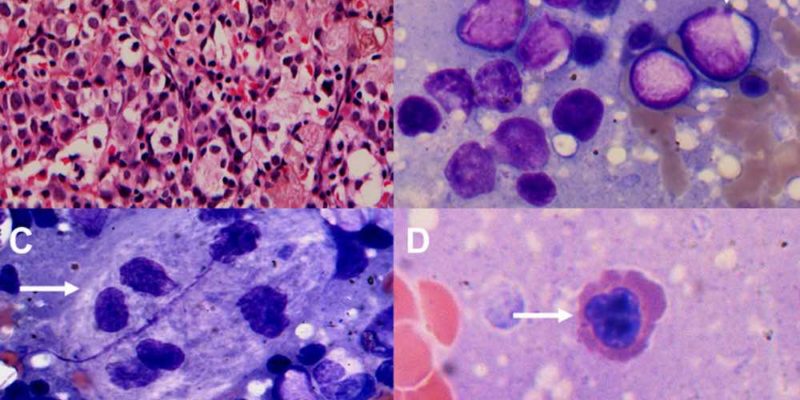 
18 months after the first serious clinical trials of CRISPR gene therapy for sickle cell anemia and beta-thalassemia, and all patients are symptom-free and have not required blood transfusions.

Sickle cell anemia (SCD) can cause a variety of health problems, including episodes of severe pain, called vaso-occlusive crises, as well as organ damage and strokes.

Patients with transfusion-dependent thalassemia (TDT) depend on blood transfusions from early childhood.

The only available cure for both diseases is a bone marrow transplant from a closely related donor, an option that is not available to the vast majority of patients due to the difficulty of locating compatible donors, cost, and the risk of complications.

In studies, The researchers’ goal is to functionally cure blood disorders by editing CRISPR / Cas9 genes. increasing the production of fetal hemoglobin, which produces normal, healthy red blood cells as opposed to the misshapen cells produced by defective hemoglobin in the bodies of people with the disorders.

Clinical trials involve collecting stem cells from patients. The researchers edit the stem cells using CRISPR-Cas9 and infuse the genetically modified cells into patients. Patients stay in the hospital for about a month after the infusion.

Before receiving their modified cells, the seven beta thalassemia patients required blood transfusions about every three to four weeks, and the three SCD patients suffered episodes of severe pain about every two months.

All individuals with beta thalassemia have been independent of transfusion since receiving treatment, a period ranging from two to 18 months.

Similarly, none of the individuals with SCD have experienced vaso-occlusive crises since the infusion of CTX001. All patients showed a substantial and sustained increase in fetal hemoglobin production.

Flying for the first time

15 months later, and the first patient to receive treatment for SCDVictoria Gray has even gotten on a plane for the first time.

Before receiving CRISPR gene therapy, Gray was concerned that the change in altitude could cause a bout of excruciating pain while flying. Now he no longer worries about those things.

She said NPR From his trip to Washington, DC: “It was one of those things that I was waiting for the opportunity to do… It was exciting. It had a window. And I could look out the window and see the clouds and everything. “

PLUS: Researchers at MIT believe they have developed a new treatment to ease the passage of kidney stones

This December, New England Journal of Medicine published the first peer-reviewed research article Study: focuses on Gray and the first TDT patient who was treated with an infusion of billions of edited cells in his body.

“There is a great need to find new therapies for beta thalassemia and sickle cell anemia,” he said. Haydar frangoul, MD, Medical Director of Pediatric Hematology and Oncology, Sarah Cannon Research Institute, HCA Healthcare TriStar Centennial Medical Center. “What we have been able to do through this study is a tremendous achievement. By gene-editing the patient’s own stem cells, we may have the potential to make this therapy an option for many patients facing these blood diseases. “

READ: For the first time in the US, surgeons inject new life into the heart of a deceased donor for a life-saving transplant

Because of the precise way that CRISPR-Cas9 gene editing works, Dr. Frangoul suggested that the technique could potentially cure or improve a variety of diseases that have genetic origins.

As GNN has reported, researchers are already using CRISPR to try to treat Cancer, Parkinson’s, heart diseaseand HIV, as well.