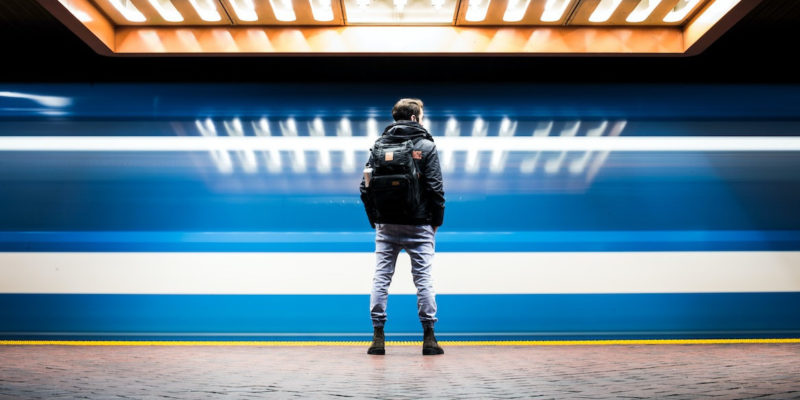 They were pushed to extinction by budget airlines, now growing awareness of aircraft emissions is sparking a revival of night trains.

With travel restrictions to be lowered across Europe from July 1, the continent is gearing up to welcome visitors. But travelers’ aspirations appear to have changed during the pandemic, amid growing concern about the climate crisis.

Research suggests that growing awareness of aviation emissions has led many to re-evaluate their relationship with flying during the lockdown. A study from Cardiff University found that nearly half (47 percent) of UK travelers plan to fly less after the pandemic.

Those avoiding the skies will soon have more land options to choose from in Europe, as the continent’s night trains come out of retirement.

Pushed to extinction by budget airlines, Europe’s forgotten dormitory services are reviving as travelers seek sustainable transportation options and enjoy taking it easy. Austrian rail operator Nightjet and Sweden’s Snälltåget are among those relaunching night services between cities in the EU.

Startups are also seeing opportunities. European sleeper, an upstart railway company, raised € 500,000 in seed capital in May to launch a berth service between Brussels and Prague. That service, with a stopover in Amsterdam and Berlin, is scheduled to begin in April 2022.

Then there is the French startup, Midnight trains, which announced last week that it was rebooting the sleeper concept entirely with a fleet of rolling hotels. The signature cars will feature luxurious private bedrooms, bathrooms, dining cars and even cocktail bars. 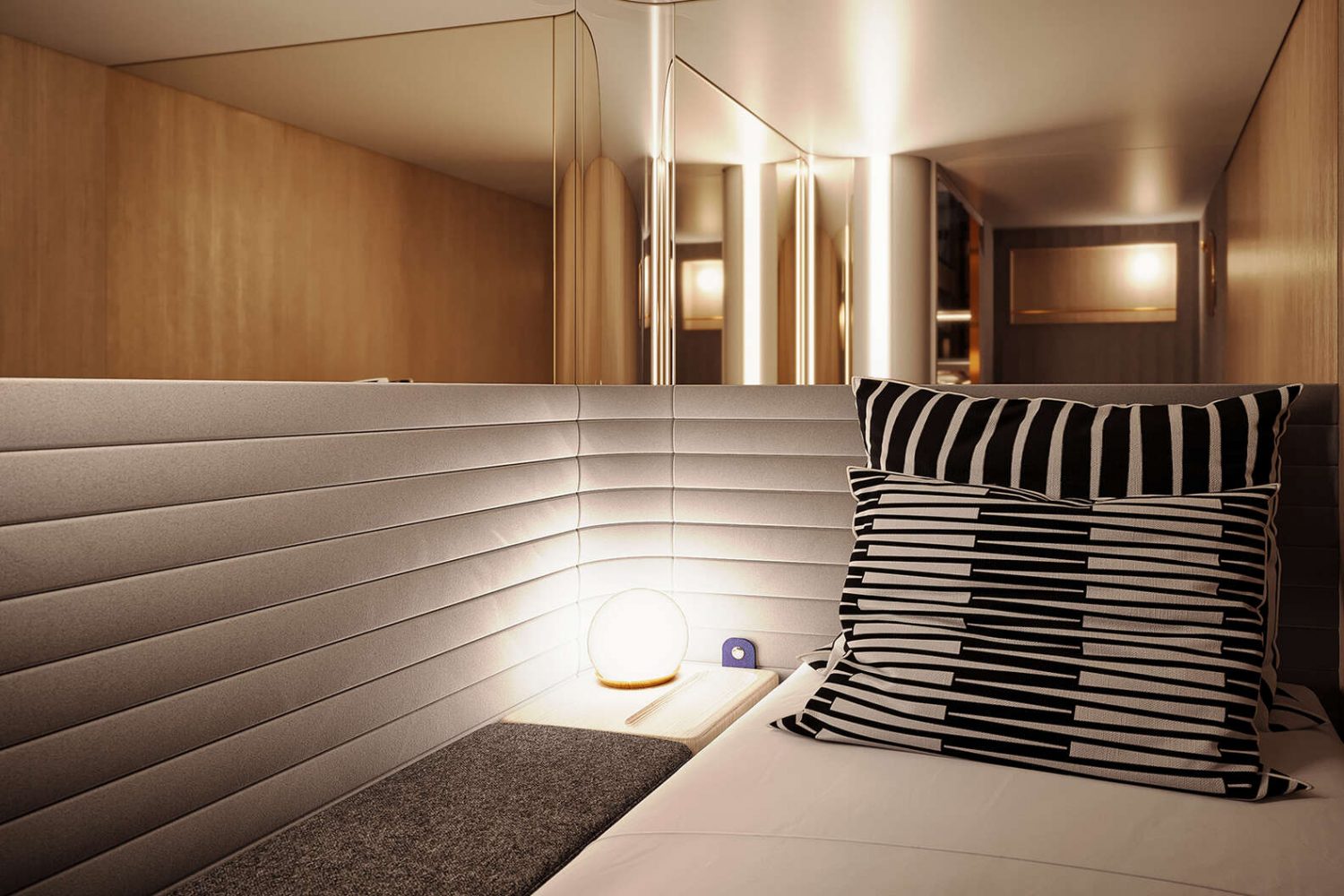 Midnight Trains plans to connect the dots between 10 European cities, including Paris, Barcelona, ​​Berlin, Copenhagen and Edinburgh. Adrien Aumont, one of its co-founders, told Positive News that he wants to offer a genuine and affordable alternative to air travel.

“Night train operators have not innovated the product and their expertise for a long time,” he said. “Reinventing the experience was the only way to make it the most comfortable and sustainable means of transport of our time, and to create a credible alternative to medium-haul flights.”

Midnight Trains will launch its first service in 2024. It is likely to be from Paris to Rome, which Aumont says would generate 23 times less CO2 emissions than a commercial flight on the same route.

Before the pandemic, aviation was one of the fastest growing CO2 sources in the world. In April, the French government announced a ban on domestic short-haul flights where there are train alternatives, to try to control emissions. This was mostly symbolic, according to the International Clean Transportation Council, which said it would only affect about three percent of the country’s domestic aviation emissions. 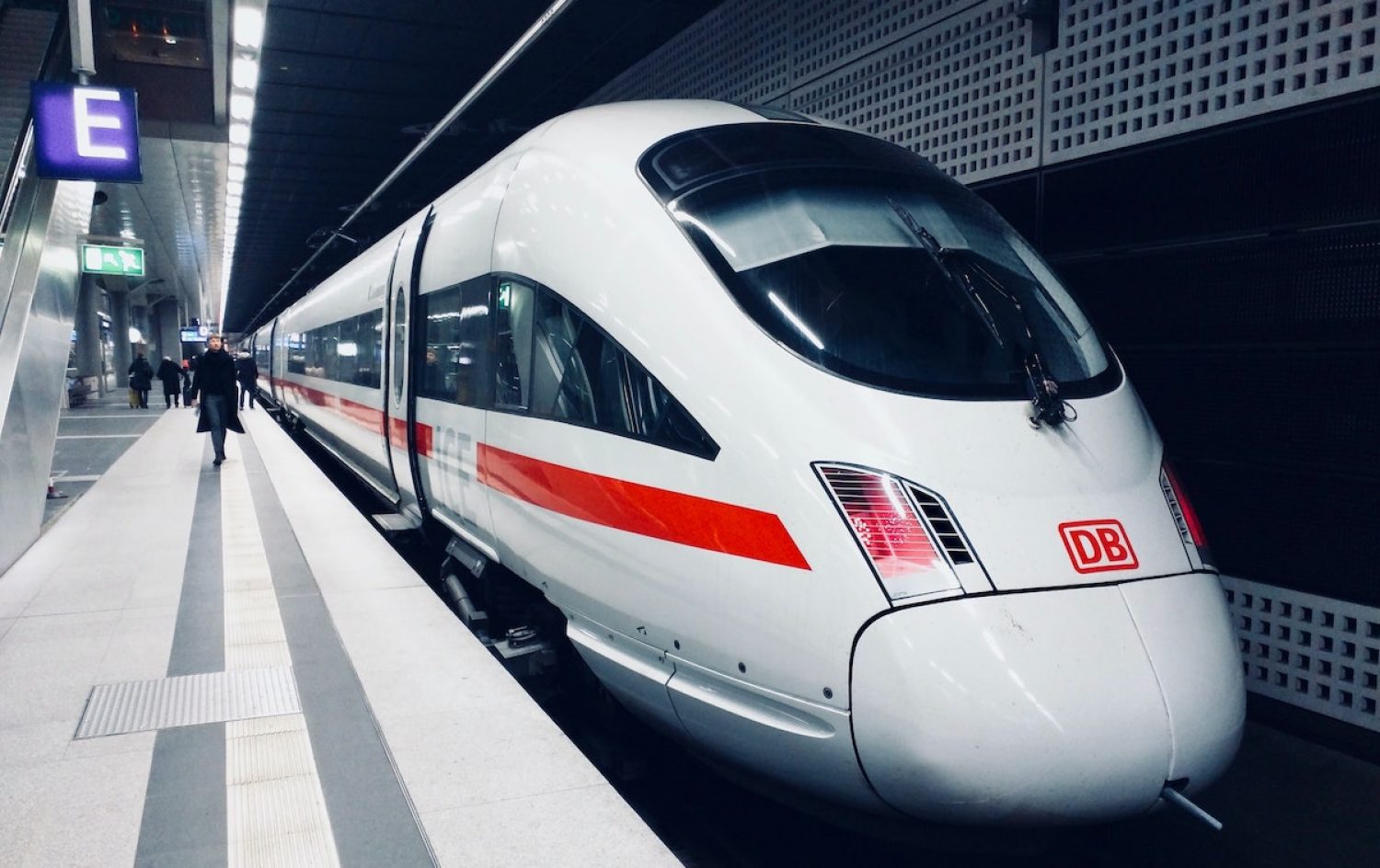 However, such a move reinforces the sense that a new golden age of train travel is coming.

“A better experience and the problem of climate change are prompting conventional commuters to consider train travel,” said rail industry expert Mark Smith, also known as the Man in seat 61. “There are great challenges [for night trains]But it is one of the most romantic ways to travel and allows train travel to compete over very long distances where high-speed trains are not the answer. “

Cat Jones, founder of the travel agency without flights Byway, which was launched in lockdown, intends to incorporate more night trains into his company’s itineraries. Byway’s trip to the Scottish Highlands, which includes a trip on the Caledonian Sleeper, has proven to be especially popular with guests. “Sleeper trains will be a big part of what we’re doing,” Jones said.

She added: “It’s really exciting because it seems like now is the time to travel slowly. Now is the time when people stop thinking of trains as a substitute for airplanes and start thinking of them as a way to spend their vacations and travel differently. “