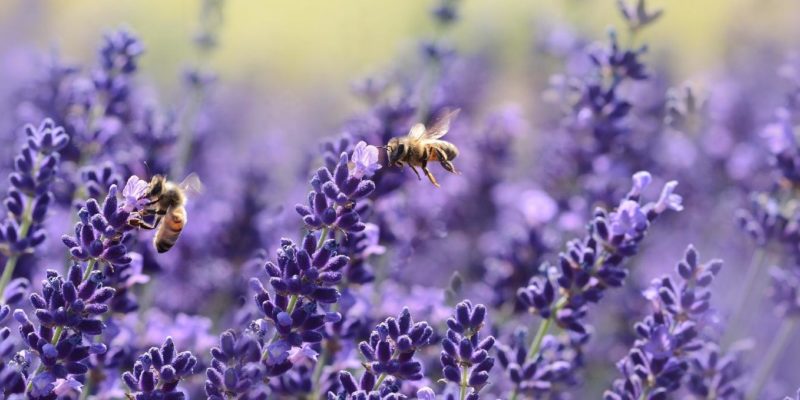 
There has been a lot of talk about vaccines these days, but not for bees. But a Cornell student has found that since our most important pollinators are regularly exposed to deadly pesticides, there should be talk of a bee vaccine.

However, James Webb did more than talk, he invented one: a pollen-sized microparticle that contains a compound that neutralizes one of the most commonly used toxic pesticides by bees. Once fed to the bees, they showed vastly higher survival rates after being exposed to the pesticidal compound malathion.

Beemunnity is a marketable supplement / vaccine for beekeepers that was demonstrated in a study, published in Nature daily: to prevent 100% of malathion bee deaths (while the survival rate of malathion-exposed bees in the control group was 0%).

The enzyme it contains enters the digestive system and breaks down malathion before it reaches the bee’s brain.

The first product was only effective for one major chemical used in agricultural pesticides, but Webb is trying to develop others, as well as having one for wild bee species ready by the end of the year. For example, the same pollen-inspired microparticle technology can be filled with a special oil that absorbs other pesticides like a sponge. The bee leaves the particle when it goes to the bathroom, but the pesticides do not return to the environment.

“So far we have not found a pesticide that cannot be captured by technology,” writes Webb.

“I always thought there was a lot of research going on to see if bees were dying and to what extent bees were dying, but there really weren’t many solutions,” Webb told Adele Peters of Fast company.

RELATED: These Homegrown Mushroom Hives Could Save Ireland’s Bees

Webb acknowledges that this is a last resort, but that until industrial agriculture can eliminate pesticides from its operations, its products will help beekeepers and enthusiasts alike protect their bees.

Pass the good news to your friends on social media …