The supremacy battle between the iPhone and Android has continued to rage on for a decade now. It seems like no one is willing to shift camps as diehard iPhone users continue to upgrade to newer iPhone models with every release, whereas loyal Android users continue to change between various phones that utilize the Android OS. 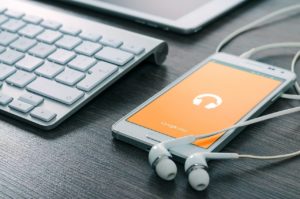 While there are many reasons for the polarity when it comes to mobile preference, the most erroneous and simplistic view when it comes to why the Android is superior to the iPhone is because it is more affordable.  From personal experience, as much as price is one of the factors that inform buyer purchase, several OTHER features make Android superior to the iPhone, which has nothing to do with its cost-effectiveness.

Given to choose between the latest iPhone and an Android phone of choice, my current favorite being the Samsung Galaxy Note 20, I would definitely pick the Galaxy over the iPhone – even if I had half a million dollars to splurge on the purchase! Why you ask. There are tons of reasons but here is my honest review of my top 4 reasons why I find Android better than iPhones.

Having owned various Android phones since the age of 12, I thought of trying out an iPhone in my next purchase for curiosity’s sake. I was elated by the purchase only to discover a few days later that my brand new iPhone did not have a split-screen feature! I tried opening various apps to ‘initiate’ a split-screen response and could not believe the feature was absent.

Essentially, the split-screen feature enables you to run two different tasks simultaneously on an active screen interface. You can view both tasks concurrently and shift from one pane to the other by a simple drag down or drag up to expand the upper and lower panes respectively, or a simple tap on the pane of choice which will enlarge and fit the task to the full screen.

The convenience of split screens cannot be overstated. Who would want to go back and forth, using the back button between tasks when they can simply engage both apps on a single screen? It makes multitasking so much easier. You can read your messages while still playing a video on YouTube. View your photos while still writing up an email or read an article, while waiting for a slow webpage to finally load. The list is endless really.

With the myriad opportunities presented to those obsessed with multitasking (which many of us are- especially when it comes to our phone use), it is still astounding that newer iPhone models still lack this vital feature. As for Android, this is a definite win.

Being an open OS, Android devices benefit from an array of customization features from various app developers. This encourages ingenuity as competition is stiff and thus greater customization features are adapted with every new release of nearly all Android phone models. With Android, you can adapt your font, theme, placement of icons and widgets, and notification display just to name a few.

The ability to custom make your Android user interface to a style that is unique to you makes it fun. You get to play around with various themes, widgets, and settings to create that perfect display you would always be pleased to look at every time you unlock your phone. Additionally, if you are not pleased with the changes you’ve made you can always reset your phone to default settings and restart the creative process once again. Not only does this feature help us express our individuality but it also helps avoid the boredom of a ‘standard’ theme or layout. A little bit of change, once in a while will be all that you need to have a renewed invigorating, entertaining, and functional experience whenever you touch your phone.

Being an ardent Android user, I’ve stocked up quite a few USB cables around the house. One in the kitchen, one in the living room, and another in my bedroom. Whenever my Android phone is on a low battery, I can easily grab one of the USB chargers lying around the house and charge my phone. I would also plug in my friends’ phones when they come over to visit and they needed some charge.

This also applies to every other USB enabled device. The list of gadgets that can be charged via USB cables is several. Bluetooth earphones, Bluetooth mini speakers, Android tabs and ALL Android phone models. With just one type of cable, you are good to go.

However, when I had my iPhone, I always had to carry a separate charger for it.  Before I got a hang of this, I would get so confused and frustrated under the mistaken belief that my cable had grown larger overnight and could not seem to fit into the charging port, only to find out that I was trying to fit in a USB cable as opposed to the Apple’s Lightning power cable. Some people don’t mind carrying two or more types of cables around to get their charging done, I on the other hand would prefer to carry one and get most if not all my devices charged. That way, there is no hustle to switch between cables. In the instance that your phone’s USB cable is lost or damaged you can continue to charge it with your tab’s USB power cable. This universal charger does save up on cost and gives great convenience to Android users.

Additionally, the introduction of the USB type C chargers for Android phones was a game changer! The power cable enables fast charging of your devices in a shorter time frame. I am yet to hear of an equivalent feature on the iPhone that has matched this.

The average iPhone has a standard face recognition unlock feature. Android on the other hand has up to five types of unlocking feature options. You can unlock your phone by face recognition, a pattern, a password, fingerprint recognition, and voice recognition. The greatest bit about this is not necessarily the multiple unlocking options you have but that you no longer need to pick up your phone to unlock it.

For instance, while still lying in bed with your head buried under your blanket or pillow, you can simply press the fingerprint sensor at the side, back, or under the screen without having to directly look at your phone and yes! It’s unlocked. Again, the convenience is amazing.

My other reasons include the numerous variety of software apps in comparison to those in the Apple Store, the versatility of hardware since many phone models utilize the Android OS –Samsung and Huawei have extraordinary high-end finishes that are equivalent or in some cases surpass those of iPhones. Lastly, the presence of the 3.5mm headphone jack port where you can plug in ‘standard’ earphones, which a majority of phone users have.

In conclusion, whereas the iPhone has some great features and perks, I believe Android has proven to be king in this supremacy battle. It has more features, greater and easier accessibility, and more convenience when all is said and done.

Is Nitrogen Balance the Key to Building Muscle? What 14 Studies Say 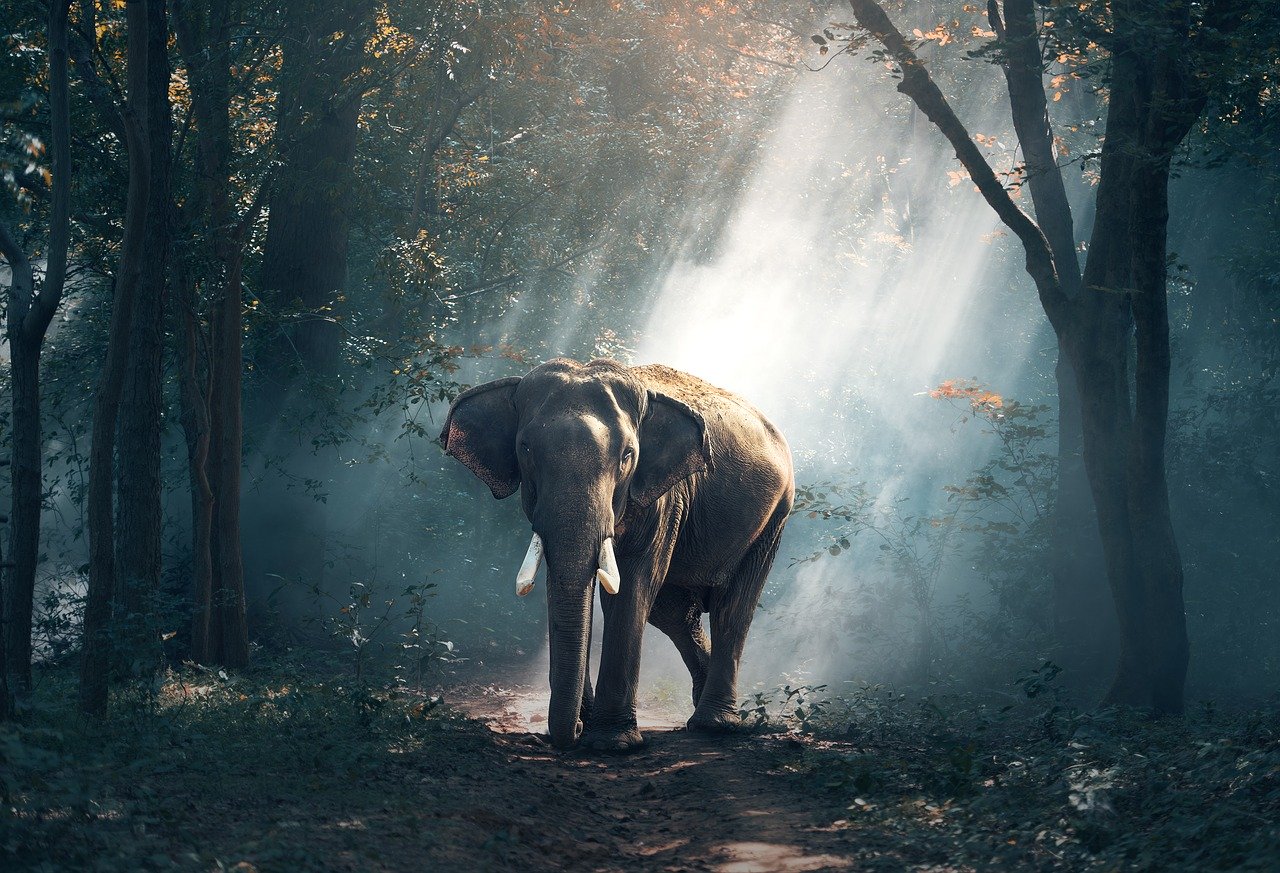 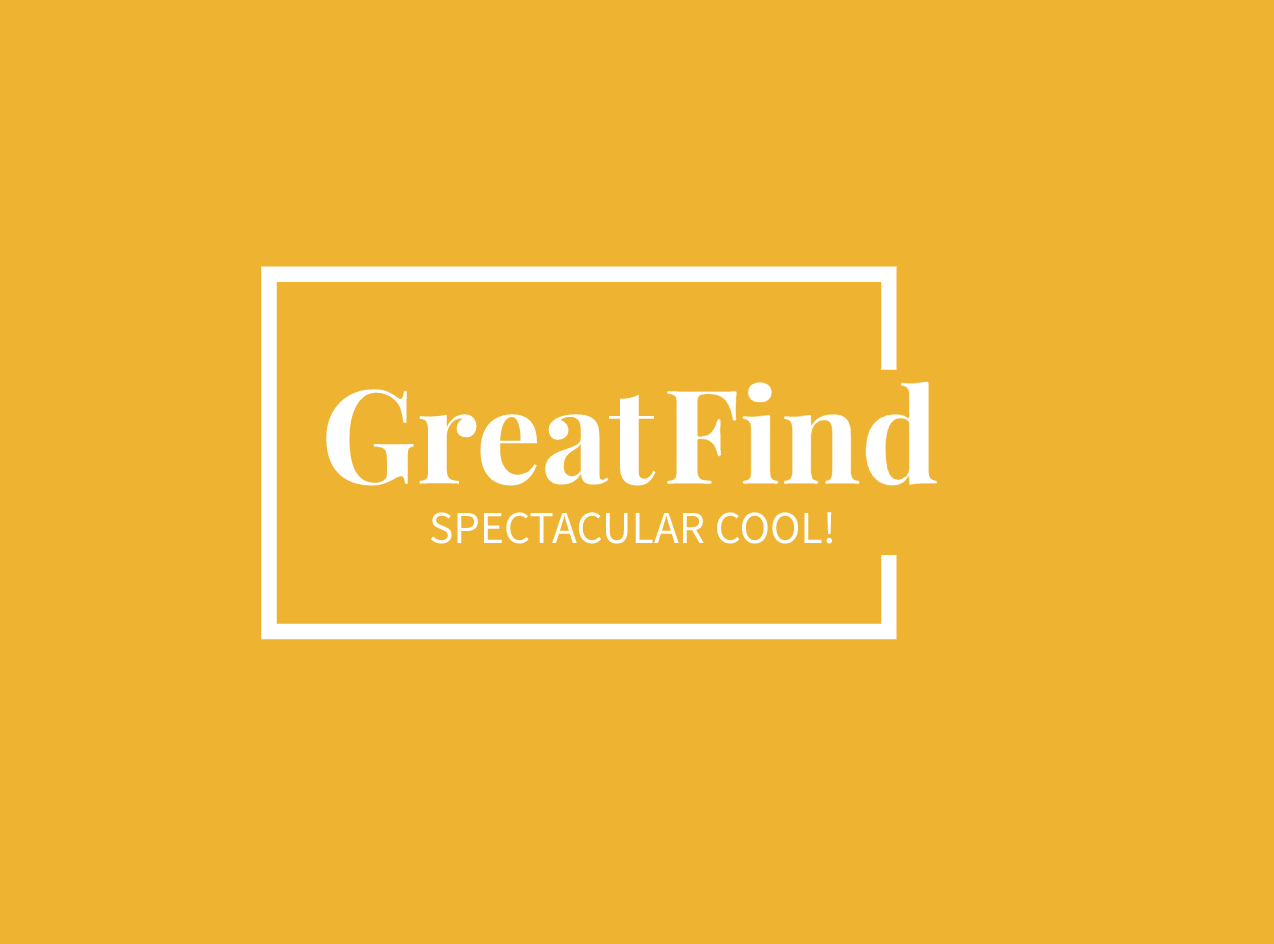