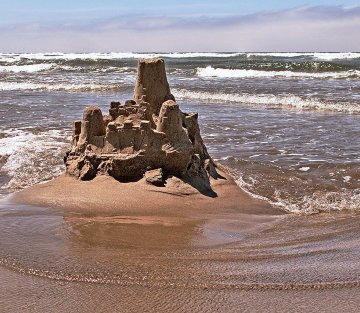 November 23, 2020– Paula Toledo was the mother of a two-year-old boy and a two-week-old baby when she lost her husband to mental illness and suicide. In the wake of that devastating loss, “I felt like the most important thing I could do was take care of myself and my children. And so I did, albeit while lying on the ground. Instead of clawing out, I decided to give up and play there. With my young children. Isolated by the love of my children, we all find wonder in our creations. Instead of sand castles, we build hospitals and ambulances. I realized that my children were expressing their pain. “Less than a decade later Toledo’s son Luke created “Let’s Be Well”, an innovative video game that demystifies mental illness and promotes well-being. (608 reads)

To take actionLearn more about Luke and Let’s Be Well here. [more]

Maya Base Perfume Oil Is a Fragrance Primer – Review