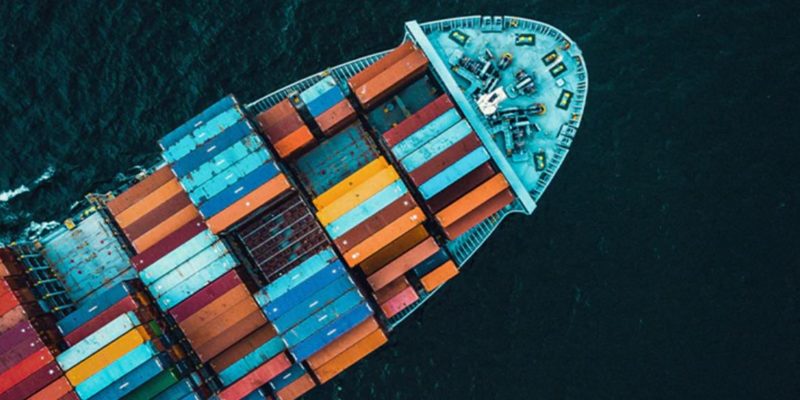 
The world’s largest container shipping carrier has announced that in just two years it will turn a little more green in the deep blue sea.

Maersk is deploying its first carbon-neutral shipping liner incorporating e-methanol or bio-methanol as fuel in 2023.

The green liner will join the fleet seven years ahead of the Danish company’s original date as they hope to quickly shape the future of container shipping into one that is carbon neutral.

According to a press release, new technology developments have allowed them to roll out an ethanol-powered liner much earlier than they thought possible, thus replacing the original 2030 target with a 60% reduction target in transport CO2.

“Maersk’s ambition is to lead the way in decarbonizing global logistics,” says Søren Skou, CEO of Maersk, at the Press release. “Our customers look to us to help them decarbonize their global supply chains, and we are rising to the challenge, working to solve the practical, technical and safety challenges inherent in carbon-neutral fuels that we need in the future.”

the International Maritime Organization (IMO), a UN body that advises on international maritime laws and practices, has a greenhouse gas reduction strategy that aims to reduce harmful global maritime emissions levels from 2008 baseline levels by 40% to 2030 and 70% by 2050.

In order to reduce emissions from maritime transport, in 2014 he sat in 961 million tons of CO2 and CO2 equivalents, roughly 3% of the world’s inventory, IMO will need the help of industry leaders like Maersk to propel other container shipping guilds onto the scene more quickly.

PLUS: More renewable energy is used in 2020 than fossil fuels for the first time in the world’s fourth-largest economy

Yet despite Maersk tackling the issue, trends are moving in the right direction as increases in technology improve ship and fuel performance.

For example, according to Clean Cargo, the leading buyers and suppliers forum for sustainability in the freight industry, the number of vessels, their size and their cargo has increased 157% since 2010, but 2018-2019 saw an 8.1% reduction in CO2 emissions and a 10.2% reduction in sulfur dioxide.

Additionally, emissions on key shipping lanes from Asia to India and from Asia to the Mediterranean have fallen by 12%.

This demonstrable increase in existing shipping technology will likely lead to other companies starting their carbon reduction missions earlier than scheduled, as such targets become cheaper to employ.

SEND the hopeful news to your friends on social media …