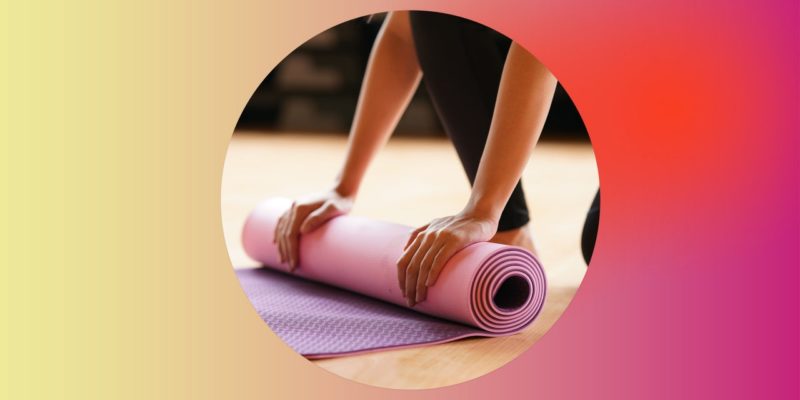 The symptoms of a workout-triggered migraine tend to be similar to other migraines, with sensitivity to light, sounds, smells, and other forms of stimuli in addition to throbbing head pain, says Kuruvilla. According to Gee, symptoms of one brought on by physical exertion may be more likely to include aura. Interestingly, participants in the Dutch study who had exercise-triggered migraines were more likely to experience neck pain as one of their initial migraine symptoms during the migraine attacks they have during their “normal life” (not necessarily brought on by exercise).

How are post-workout migraines treated and prevented?

If you’re having frequent head pain after you work out or exert yourself, you need to speak to your doctor to make sure migraine is what you’re really dealing with. “The first thing we always do is rule out dangerous causes for the headache brought on by exercise, or migraine triggered with exercise. Aneurysms, brain tumors, and blood in the brain could present with a headache that comes on with exercise, so we end up getting neuroimaging and other diagnostic workup to rule out these things,” says Kuruvilla.

“For the acute treatment, we recommend non-steroidal anti-inflammatory medications (NSAIDs) such as naproxen, to take prior to the workout to stop the headache,” explains Kuruvilla. She adds that regular NSAID use can be hard on your stomach, so it’s important to be monitored by your doctor if you’re relying on them for migraine relief.

Prescription-strength medications, like beta blockers or stronger NSAIDs, may be used to prevent migraines triggered by physical exertion, says Kuruvilla.

A growing body of research even suggests that an exercise routine can be part of some people’s migraine treatment plan. A review published in 2018 in the Journal of Headache Pain analyzed 44 papers on the subject of exercise-triggered migraines. The review’s authors concluded that while migraines can be triggered by exercise, regular exercise can be an effective preventative treatment for migraine. The review acknowledged that exactly how much and what kind of exercise would work best is still unknown, but moderation may be the key. A small study with 45 participants published in 2021 in the European Journal of Applied Physiology found that moderate aerobic exercise was a better treatment for migraine than intense aerobic exercise.

Every time you buy a train ticket, this company will plant a tree in the UK