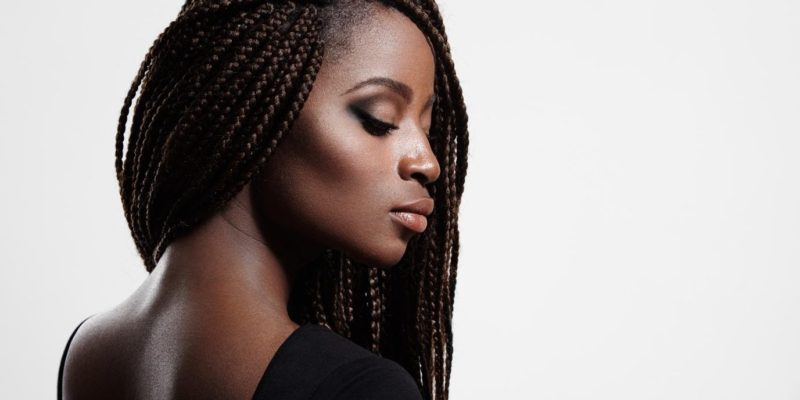 With woman after woman being shut down at work and told to make their hair “less crazy” or “less extravagant”, many black women have been trying to fight back. There has been a large rise in the number of lawsuits against companies by black women who are stating that they have frequently been discriminated against by their workplace purely for their hair.

For women like Chastity Jones and Devyn Marshall, they have been frequently told by their bosses that their hair is distracting for other co-workers or that they wouldn’t be hired somewhere unless they cut their hair significantly. The idea that “whiter” hair or “less extravagant” hair will lead to social and economic advancement comes from ideas rooted way back in the 1800s. Unfortunately, these cases of discrimination are not limited to only a few isolated incidents. While their white counterparts can wear their hair with much more leeway, black women are frequently forced to gel, cut, or completely change their hairstyles to please their employers.

Luckily, with a large rise in civil lawsuits fighting this discrimination, many workplaces have begun to relax their discriminatory policies. Allowing women to have their natural hair on display and treating them fairly for their work rather than their hair is vital for a positive work relationship. There has been a rise in different law firms established to protect black women from facing discrimination for wearing braids or having afros and large natural curls. After the courts ruled that any employer could not discriminate on an employee based on their hair, regardless on the style or hair type, a precedent was set for all black women so they would know that they would be protected in the workplace. 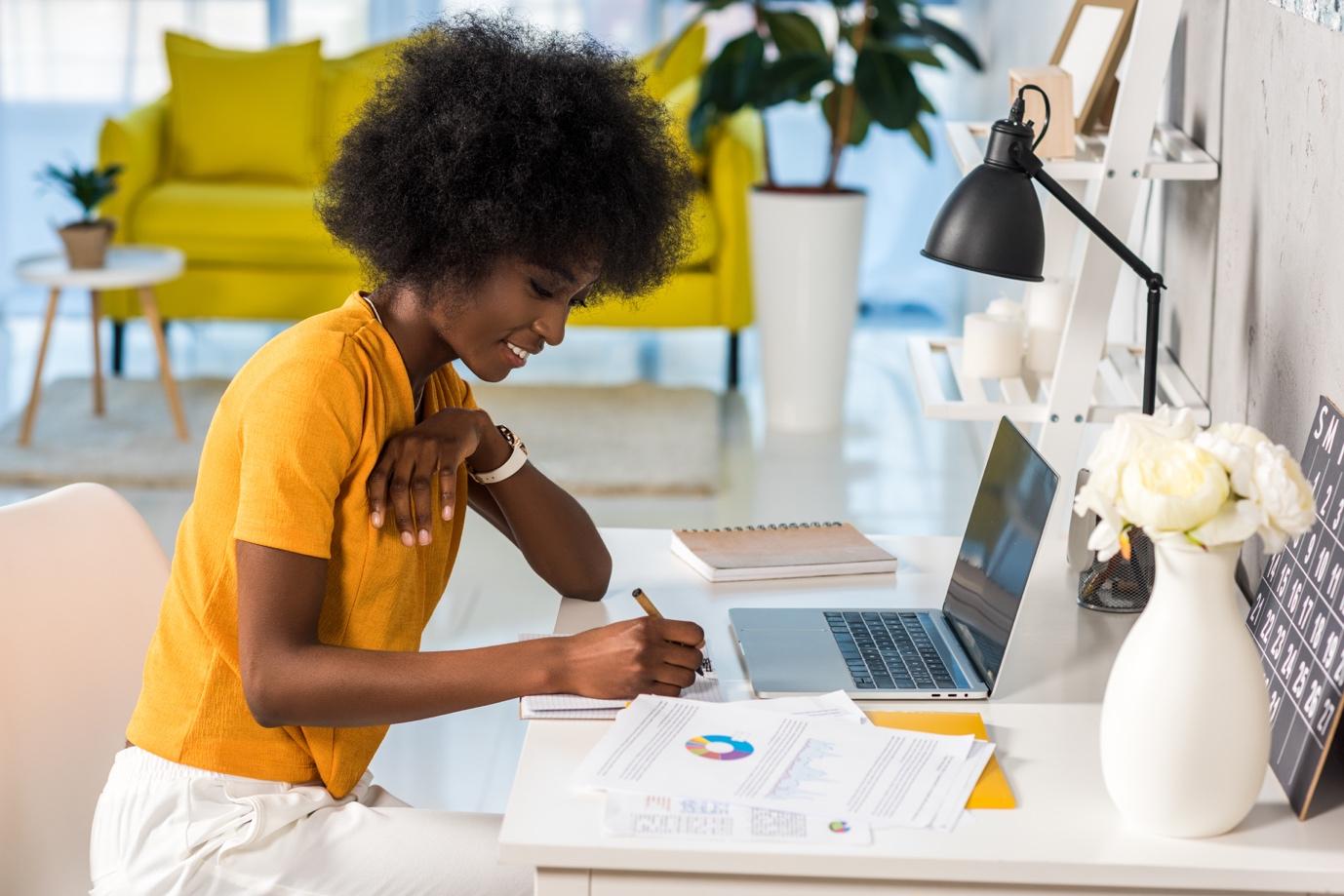 3 Signs You’re Taking Things Personally (And How To Stop) 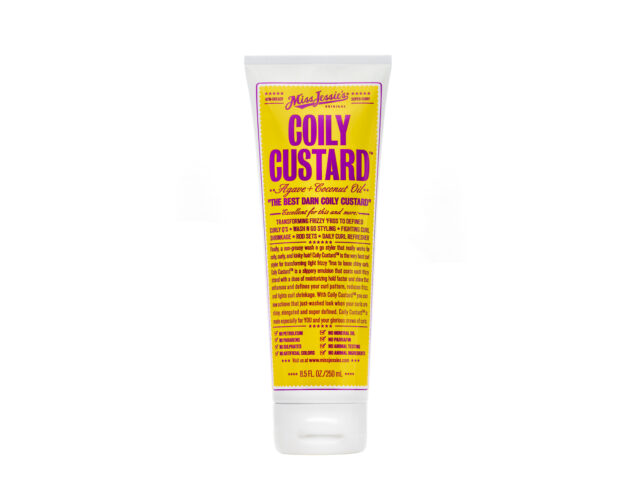 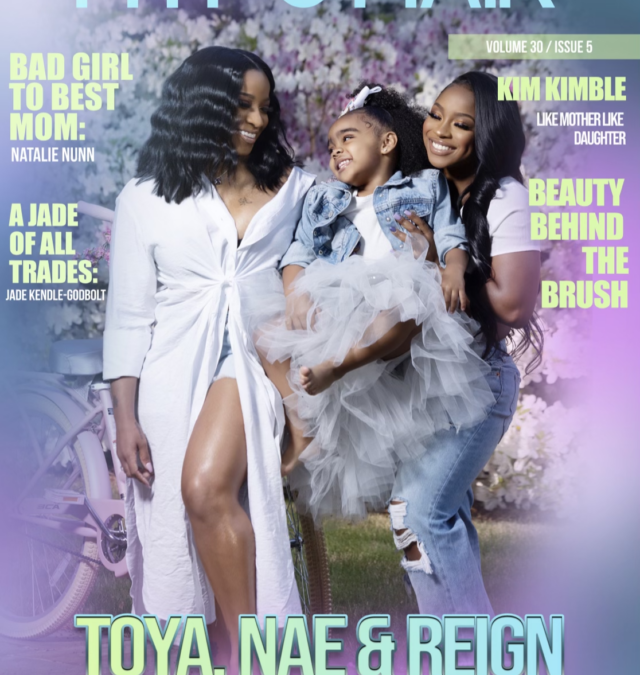 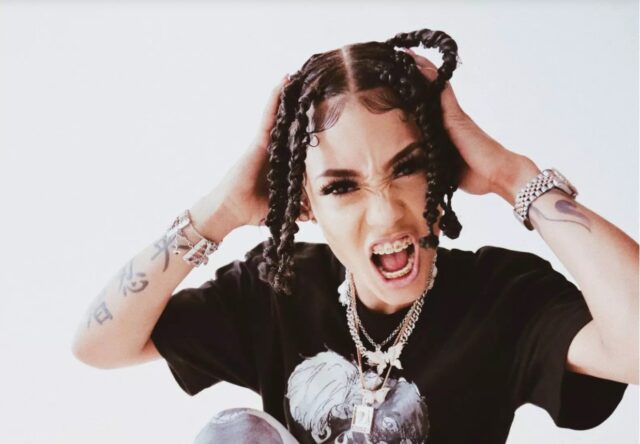 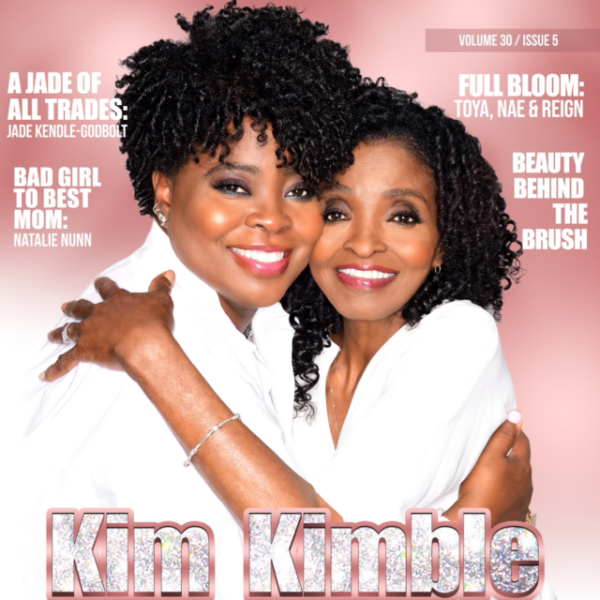 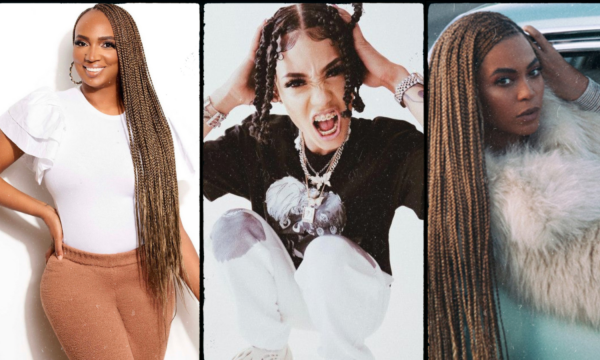 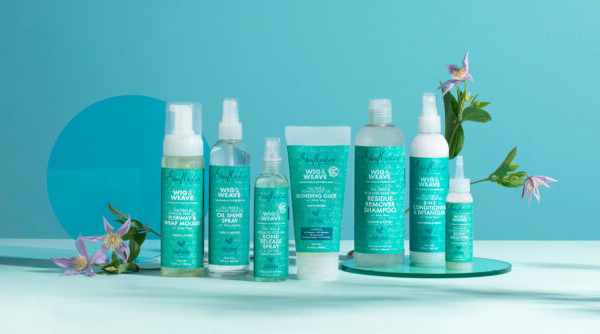 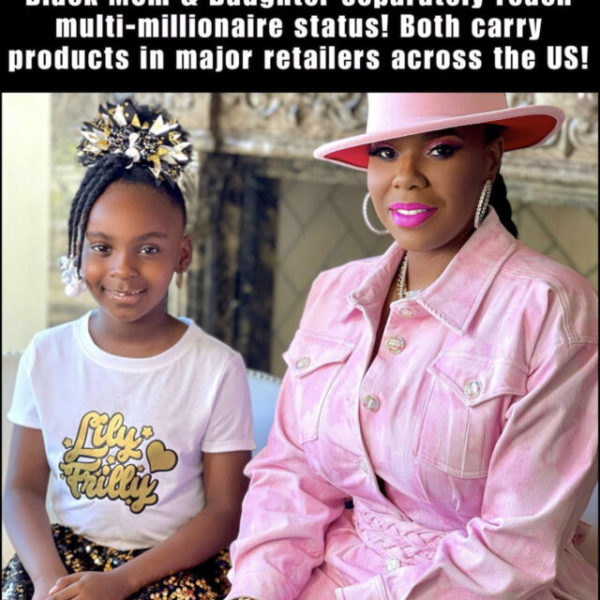