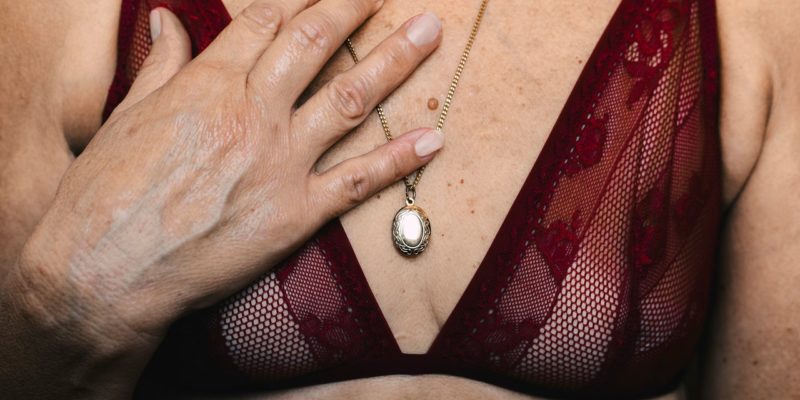 We’ve been trying to “free the nipple” for generations, says Alicia Sinclair Rosen, sex educator and founder of b-Vibe and Le Wand. “Heck, you can’t even show a woman’s nipple (even while breastfeeding) in public or social media,” she says, referring to the fact that even though breastfeeding photos are technically allowed on some platforms, they’re often reported by other users, which puts them at risk of being taken down along with other pictures of people with breasts in various states of undress. “Once we add something considered masculine, such as body hair, into the mix, a taboo is born,” she says. “[If] a feminine nipple with a ‘masculine’ trait isn’t portrayed in media, it creates mystery and can be considered erotic.”

So it’s no surprise that the hyper-sexualization of this body part makes it super taboo in general. Plus, unlike underarm or leg hair, this type of body hair isn’t something you’re likely to encounter on any old business day of the week, so you simply may not have a large sample size of other people’s “normals” to compare your own to.

How can we normalize nipple hair?

“Science is always the answer,” says Gohara. “Recognize that it is biologically normal.” If we talked more openly about our own nipple hair within our personal circles to the extent that we felt comfortable, we would all realize it’s something most of us have.

Bahar Houshmand agrees discussing nipple hair is key to understanding that having hair around your nipples is super normal and not something you need to stress about or get rid of if it’s not bothering you. “If it does bother you or seems like a sign something’s up with your health, talk to your doctor to discuss ways you can remove it,” she says.

“Talking openly about nipple hair, showcasing nipples with hair in sensual or sexy photography, and not making it the butt of a joke can help normalize what is actually quite normal,” says Sinclair Rosen. “Many of the current discussions around nipple hair are positioned as something to be ashamed of or it’s a weird body characteristic that equates to a woman being less feminine or sexy. When in reality, it’s just body hair.”

And if you’re still not into it, how can you remove nipple hair?

Even though it’s widely accepted that humans naturally have leg hair, regardless of gender, some people still choose to remove it — and that’s just fine. In the same way, having open conversations about nipple hair might still lead some to the conclusion that they want to get rid of it.