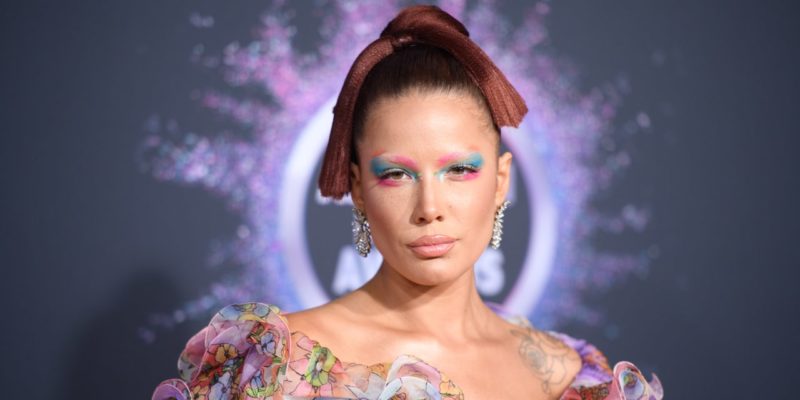 Halsey is a big fan of playing with makeup (see above, at last year’s American Music Awards), and she’s spent lockdown experimenting with her look, including a newly-shaved head and a brand new scalp tattoo to match. In this year’s wildly uneven Halloween, when many decided to forego costumes entirely and Jennifer Garner turned herself into the Grandma emoji, perhaps it shouldn’t come as a surprise that the singer decided to go all out.

Her inspiration came from Corpse Bride, Tim Burton’s 2005 stop-motion animation film that involves an accidental marriage between a living groom and a bride straight out of the grave. As fans of the film will remember, Emily is blue of face and hair, with the forlorn-looking eyes of a Tim Burton character. If you’ve never seen the film, don’t even bother Googling, because Emily looks exactly like Halsey’s variation.

Halsey perfectly recreated the bride’s blue skin, with a masterful level of dimension and texture. She added a nose contour, thin wiggly eyebrows, and an illusion effect eye. Then, just like Emily, she completed the look with blue hair, a flower crown, and a decayed-looking bridal veil.

Celebrities have long booked hours-long makeup artist and hair stylist appointments in order to stunt on Halloween. But as Halsey revealed on Twitter to her 13 million shocked followers, she handled this spectacular makeup look herself.

“A little FAQ: yes, I do my own makeup, yes, I did break out afterwards,” she wrote on Twitter. (Here’s our guide to Halloween makeup removal to help out with that second part.) She credits Face Off, a SyFy network prosthetics makeup competition show, for teaching her the wide world of costume makeup, along with YouTube videos and the fringe benefits of being a global music artist who frequently has her makeup done.

Best of all, Halsey shared that she didn’t even leave the house in this getup. She wasn’t dressing up for a fancy Halloween party, no neighborhood trick-or-treating, just relishing the joy of doing makeup for yourself (and your social media followers, to be fair) in 2020. And that’s the real treat, am I right?

Barbie Ferreira & Becca’s Prismatica Collection Was Made for This Moment 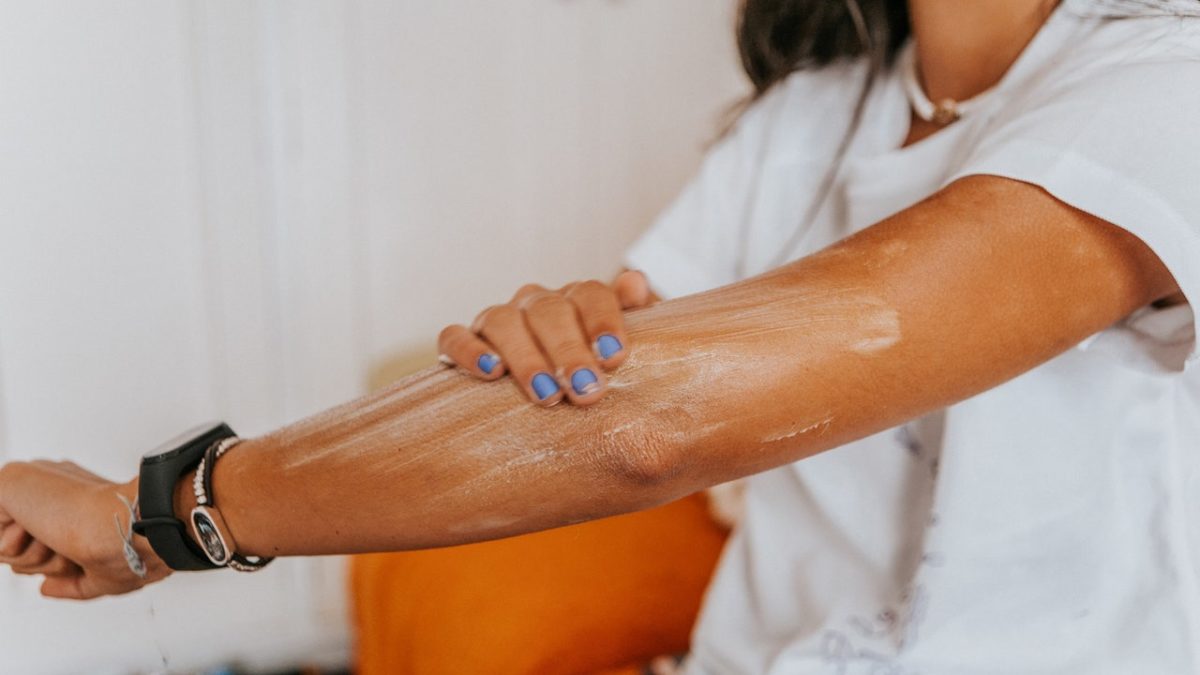 What Does the Benzene in Sunscreen Study Actually Mean? 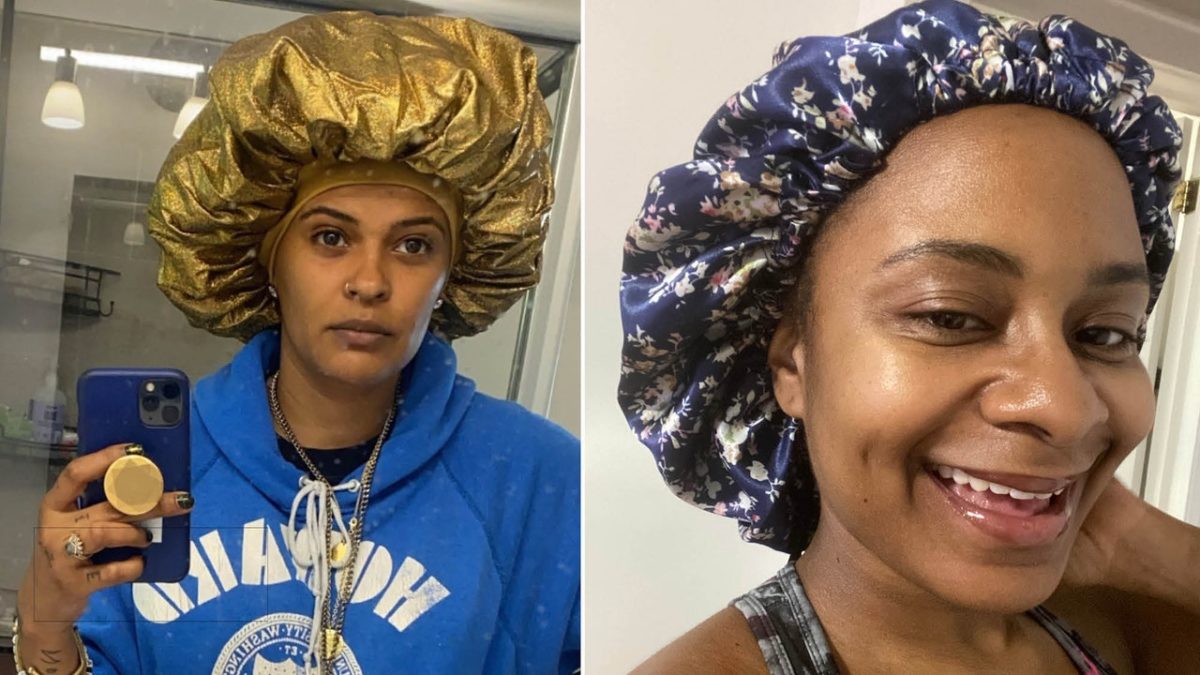 Let Black Women Wear Their Bonnets in Public Whenever They Want 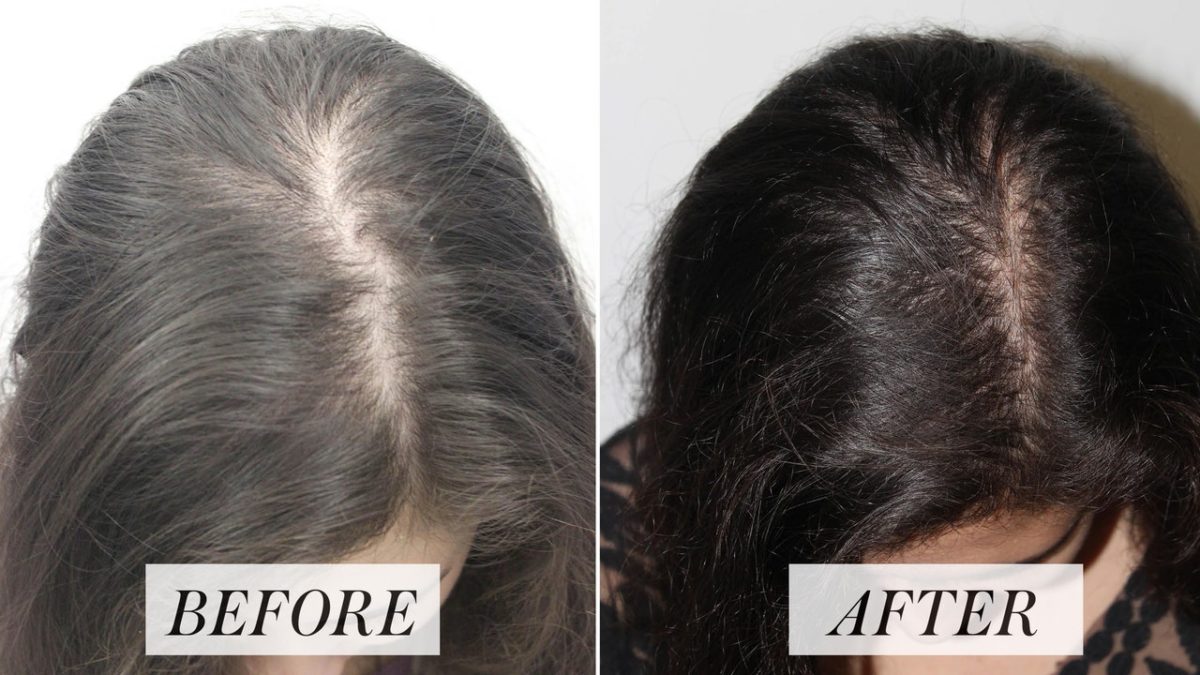 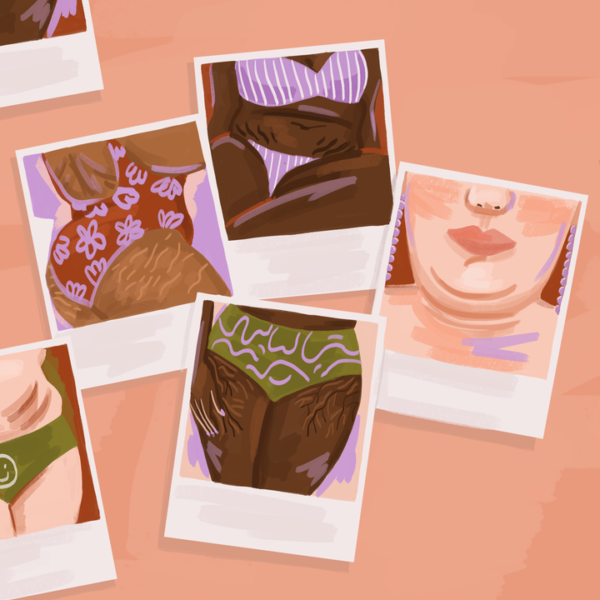 Khloé Kardashian and the Secret Power of the ‘Unflattering’ Celebrity Photo 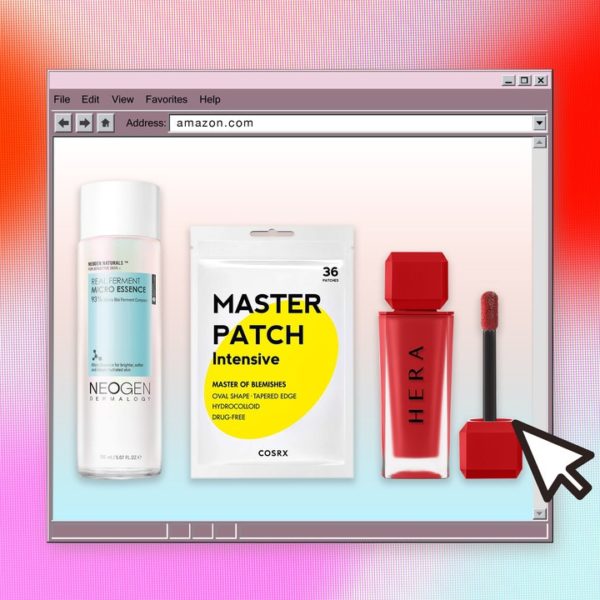 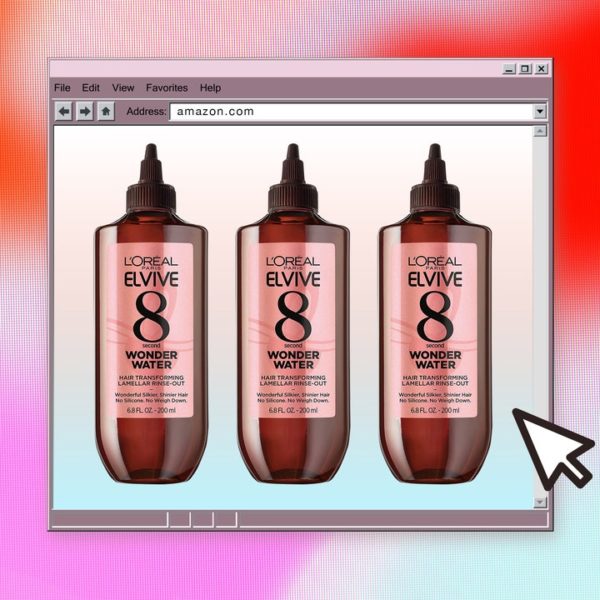 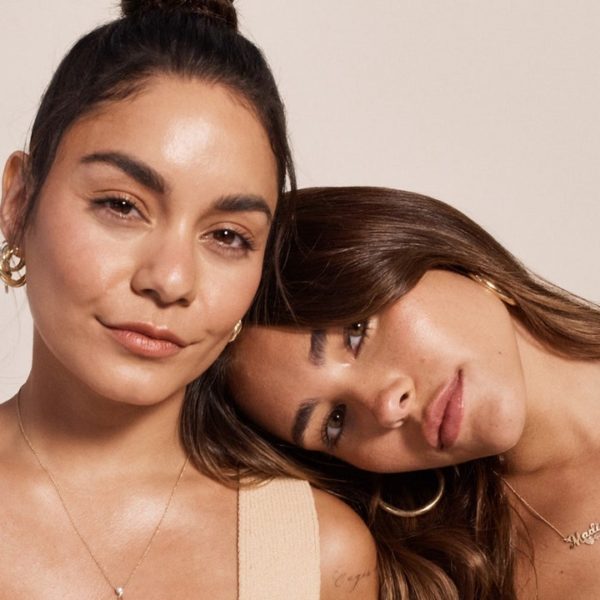