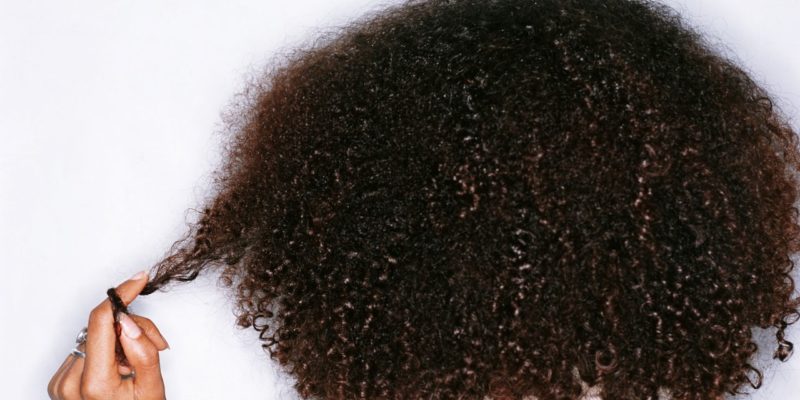 Connecticut became the latest state to sign The CROWN Act this week, deeming it illegal to discriminate against a person’s hair at school or in the workplace. Governor Ned Lamont voiced his support for the bill earlier this week when it was unanimously passed by the state Senate, and then he officially signed the bill into effect on Thursday evening.

This marks Connecticut as the eighth state to enact the historic bill, which was created by the CROWN Coalition, a group of brands and nonprofit organizations that includes the National Urban League, Western Center, Color of Change, and Dove. The bill protects people — specifically Black women in America — from being penalized at school or at work for wearing their hair natural or in protective styles like locs, twists, and braids.

As of now, states that have already signed the legislation include Virginia, Washington, Maryland, New York, New Jersey, Colorado, and California.

This should go without saying, but it’s about time we step up and protect Black women in this country, who have been subjected to race-based hair discrimination for centuries now. Despite making some progressive strides, the stigma surrounding Black hair still persists today, with children being sent home from school for wearing their natural hair, and adults being told they look unprofessional at work with their hair natural or in the aforementioned protective styles.

Of course, we still have a long way to go, but seeing more states pass The CROWN Act is definitely a reason to feel hopeful. Currently, the bill was passed by the U.S. House of Representatives, but it’s still waiting on approval from the Senate. If it does get approved by the Senate, race-based hair discrimination will be made illegal in all 50 states.

In the meantime, sign this petition to help pass The Crown Act in the remaining 42 states.

Done reading? Watch this round table on natural hair discrimination: