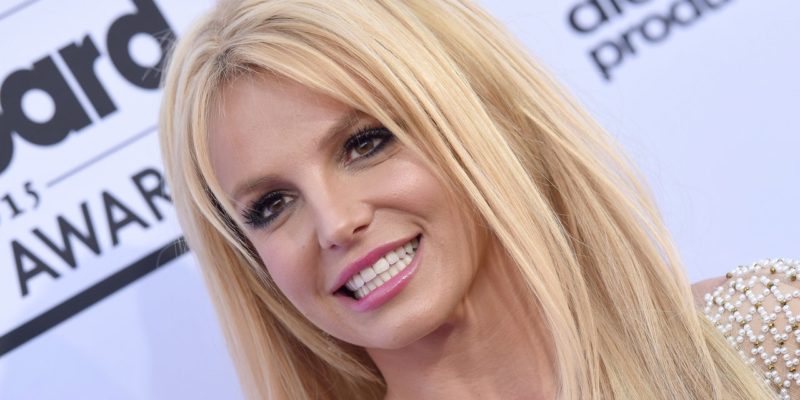 Britney Spears fans all know that the singer is no stranger to tattoos, like the pink pair of dice on the inside of her left wrist, the lip print on the side of her right wrist, the fairy on her lower back, the cross on her left hip, and the vine on the top of her right foot (among a few others). But apparently, miss Britney has been hiding a very meaningful tattoo in a super-discreet location this entire time, and almost no one knew about it… until now.

On June 12, Spears revealed to Instagram that she has a small script tattoo just below her hairline on the backside of her neck. It’s very hard to discern the tattoo’s details from the shot, but luckily, Spears revealed the meaning behind it in her caption. “Have you seen the tattoo on the back of my neck before ???? It’s Hebrew, it’s a language written backwards,” she writes. “It says Mem Hey Shin and means healing.”

The only other thing we really know about this secret tattoo is that it’s Spears’s favorite of the bunch, even though it’s rarely seen. “It’s my favorite tattoo but ironically you never see it,” Spears writes. Considering everything she’s been through in the public eye throughout her life (enough to spur the #FreeBritney movement), we can definitely see why this tattoo holds such a big place in her heart.

But, uh, does anyone else have like, a ton of questions about this? When did she get it? Who was it tattooed by? Are there any others she’s been hiding from us all this time? Come on, Brit, spare us the details!

Ep. #762: These Are the Best Supplements For Improving Your Focus

How to Build Broad Shoulders (According to Science)