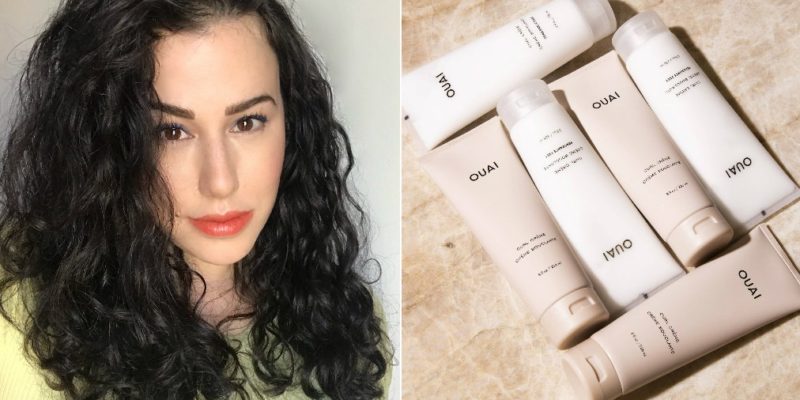 At the time I used this curl cream, I was about to go to bed — not a good time for a wash-and-go, which is what I think this type of cream would work best for on my 3C/4A hair texture. So, in the interest of not waking up to hair that was a ball of frizz, I did the styling method I’ve been sticking to as of late: sectioning my hair into fours, adding a leave-in, then raking in a styler before braiding each quadrant.

When I added the Curl Crème, I could see my curls forming. The cream, though it might be heavier on some textures, didn’t feel so heavy on mine. My hair was still a bit damp when I took it out, which is not ideal when you braid your hair — it should be completely dry — but for time’s sake, I took it out. There was definition in the dry parts, but there was a bit more frizz than I have been going for lately. I think that was because my hair was still a little damp at the base. And even then, there wasn’t as much frizz as you would expect with hair as damp as mine still was.

That said, given the way my curls reacted to this when I put it in, I think this is something that I would use if I was going for a chill vibe with my hair, if I wanted a more lived-in, fluffy, soft-looking day-two look. It’s definitely a look that I’ve been enjoying more these days, and now I know exactly what to use to get it.

Other than that, the product does give your hair a good amount of moisture without making it feel oversaturated. I did notice that my curls were not as elongated as they typically are when I do a braid-out (which could also be a symptom of the dampness), but my curls were shiny after I used it, which is always the look I’m going for. Still, even when my hair was still in the braids, it was tightly curled at the ends, and the curl was holding, so the product was clearly doing its job.

I used the unscented formula, and I have to give props to Ouai for creating a version like this because not everyone wants to deal with competing scents in their hair. Let’s keep it a buck: Most of us use different brands for each step in our routine, and different products have different smells. Sometimes, you don’t want to deal with that, so a lightly scented or unscented product is really a welcome thing, in my opinion. 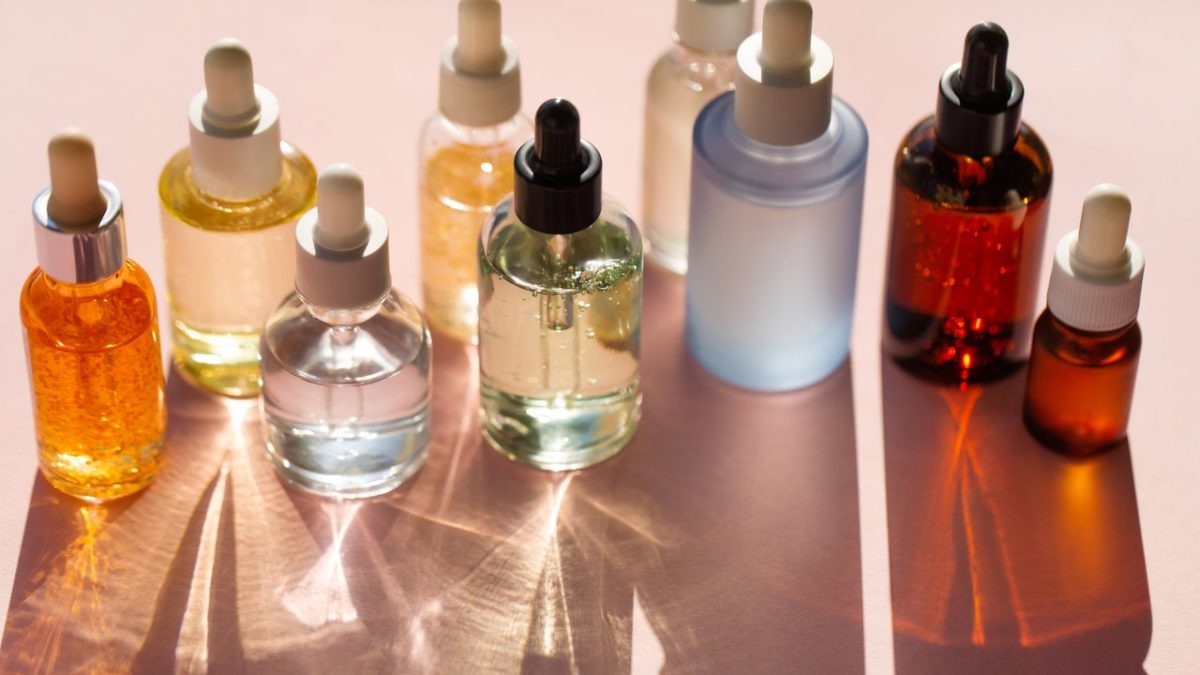 By stufflovely
16 mins ago 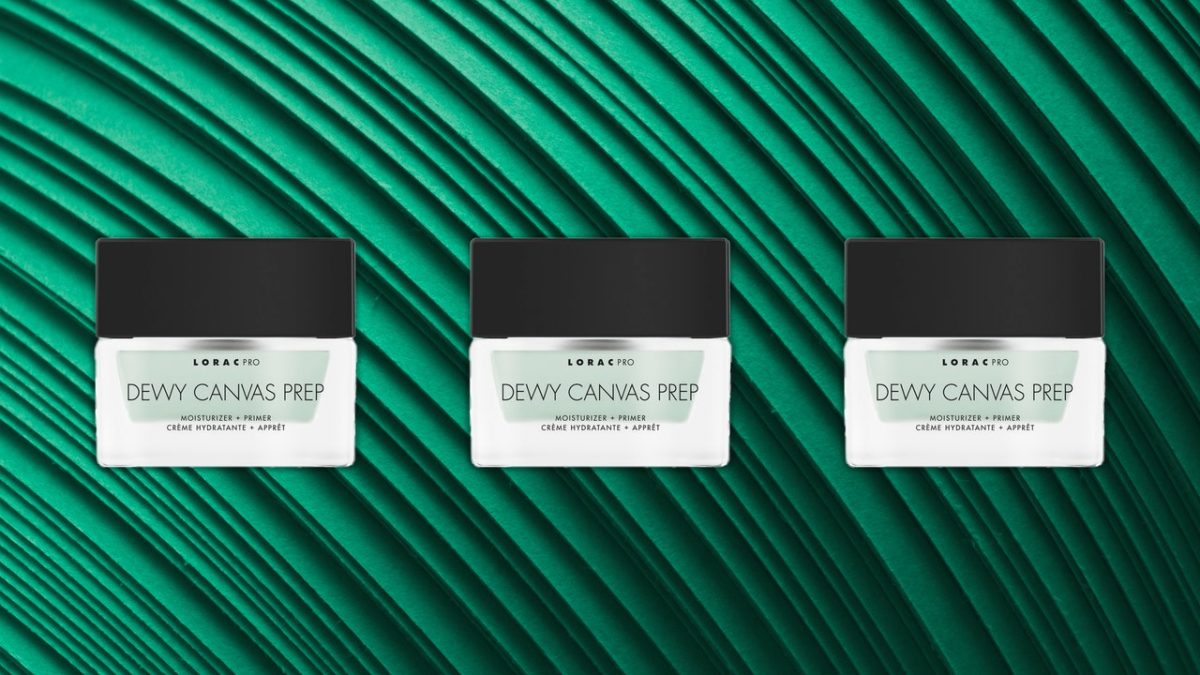 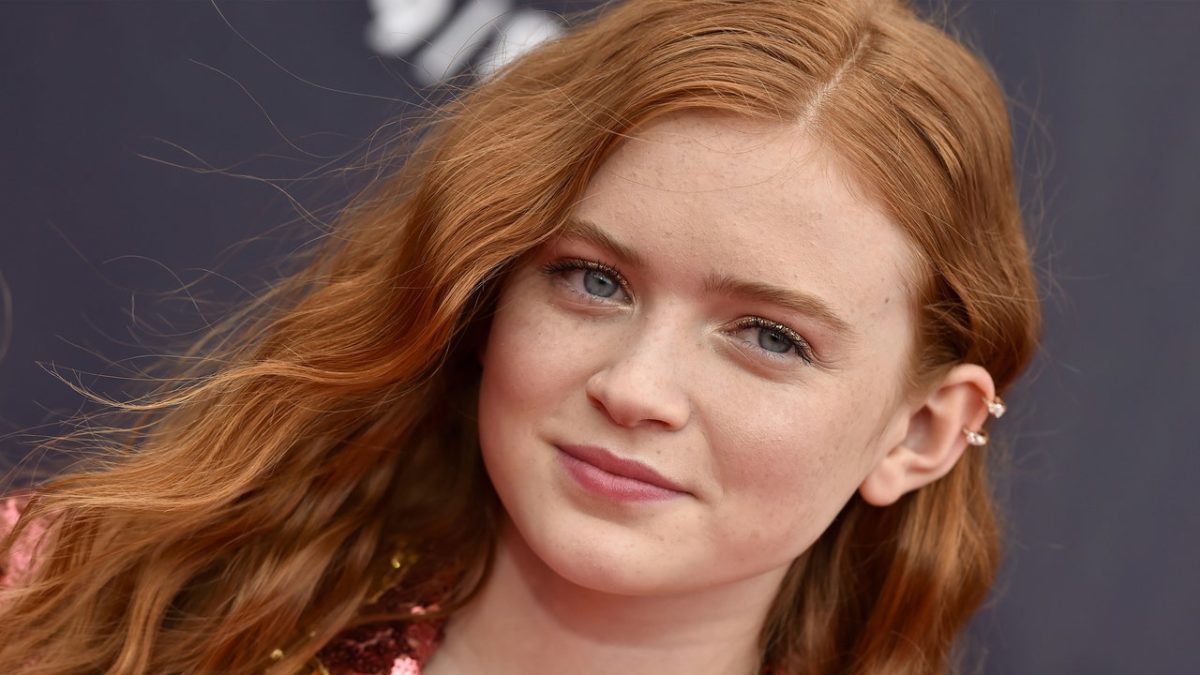 By stufflovely
20 hours ago 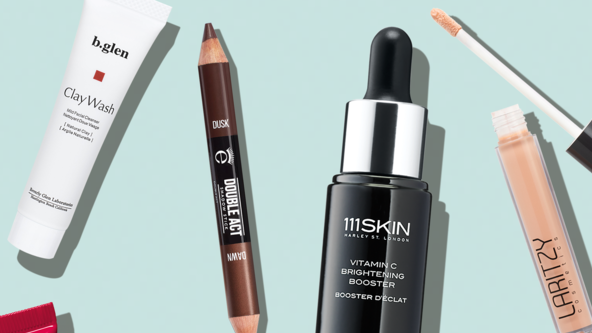 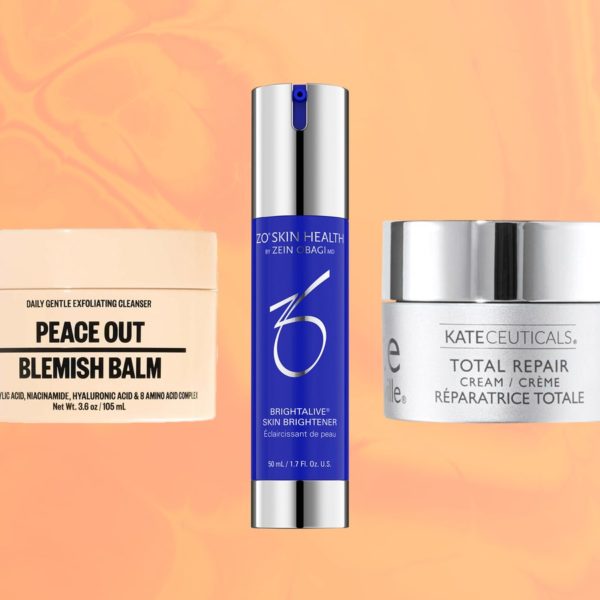 The Most Exciting New Skin-Care Products Arriving in March 2021 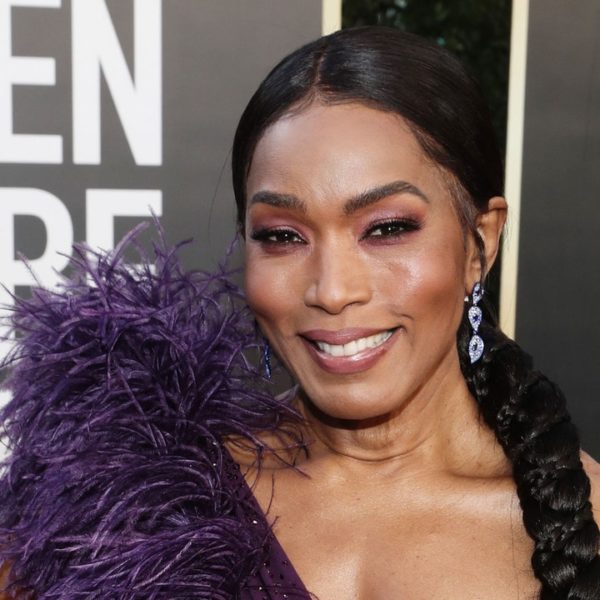 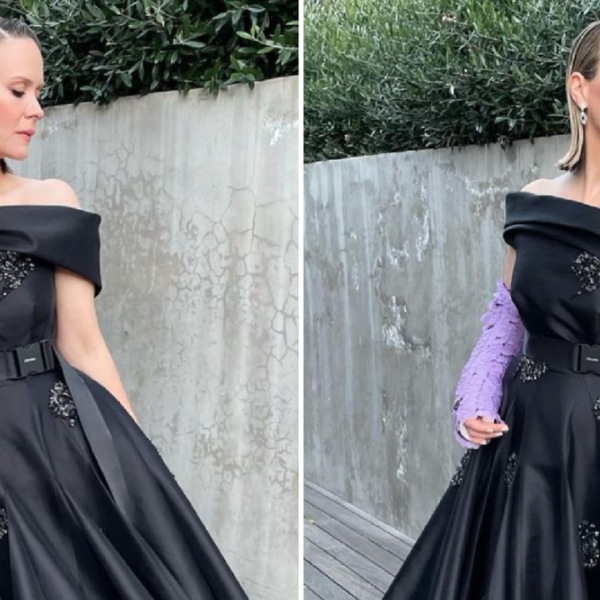