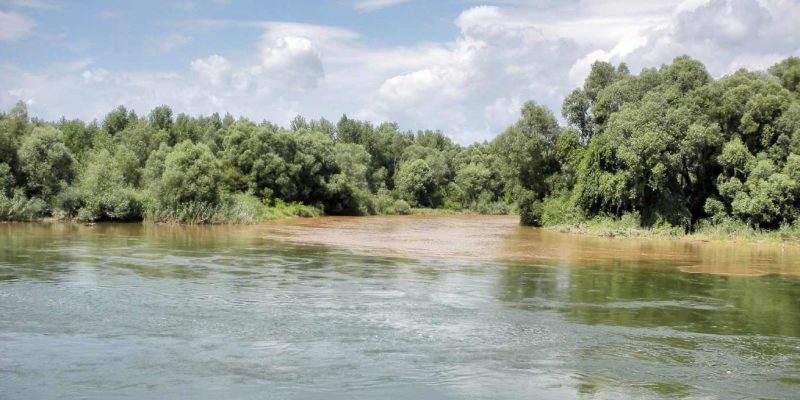 
The ‘Amazon of Europe’, a victory for nature with 12 years of development, has finally become a UNESCO transboundary Biosphere Reserve spanning five nations.

Protecting the valuable and vulnerable riparian and estuarine ecosystems of the Danube, Mura and Drava rivers, the reserve spans Croatia, Serbia, Hungary, Austria and Slovenia.

Like its famous “World Heritage Sites”, UNESCO Biosphere Reserves represent a high level of protection and international recognition for the best ecosystems in the world, and those that are fundamental to maintaining the biosphere, the global network of the life.

“This is the most valuable connected river landscape in Central Europe and it doesn’t have to shy away from being compared to the Amazon.” set Arno Mohl, project coordinator for WWF, who advocated for the MDD for more than a decade.

The project’s seed was sown in 2009 when Croatia and Hungary signed a joint statement stating their shared desire to see such a reserve emerge, which was followed just two years later by Serbia, Slovenia and Austria.

In 2011, UNESCO began to review the borders and habitat of each country before designating a biosphere in each one, always with the idea of ​​combining them.

Even on a continent as populated as Europe, the reserve is a sign that nature can maintain strongholds around us, and the MDD is the first Biosphere Reserve to cross the borders of so many nations.

“The five countries involved demonstrate that nature conservation can cross national borders for the benefit of all. In the context of the current climate crisis and the massive extinction of species, protecting the last natural areas has become a question of our survival, ”continued Mohl.

PLUS: Couple donates $ 100 million for the conservation of 57,000 square miles of African protected areas

Representing such an important body of water, it is perhaps not surprising that it is a haven for endangered species such as the black stork, otter, beavers, little tern, sturgeon and the highest density of European white eagles, along with 36 species. of native Slovenian fish on the IUCN Red List.

In Slovenia, the Mura River is the only stretch of water that is not separated by dams, which means that fish can migrate from its headwaters to the Danube delta, where it empties into the Black Sea.

REWILD that news with the good news …