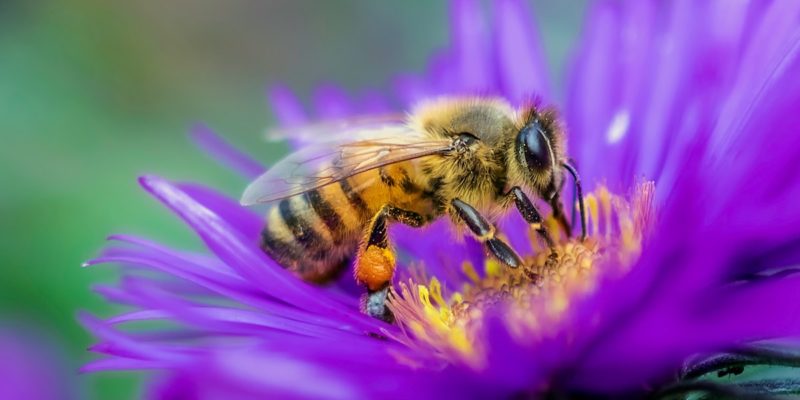 Urban bee schemes in the Netherlands

Small-scale conservation projects in Dutch cities are sowing the seeds for the recovery of bees, according to a nationwide bee census conducted in April. Some 11,000 volunteers participated in the annual survey, which appeared to show an increase in the number of bees in urban areas.

In recent years, the Netherlands has subtly adapted its cities to make them more hospitable to pollinators. Bee hotels in parks and gardens, green roofs at bus stops, and wildflowers planted along the margins of the grass are among the tactics in place to address the decline in bee numbers.

Koos Biesmeijer, director of Naturalis, a biodiversity charity behind the survey, said: “If everyone contributes their two cents, then landscapes can really be transformed. If you put habitats in them, the bees can thrive. “

Ritual Art that Feeds a Thousand Souls Every Day