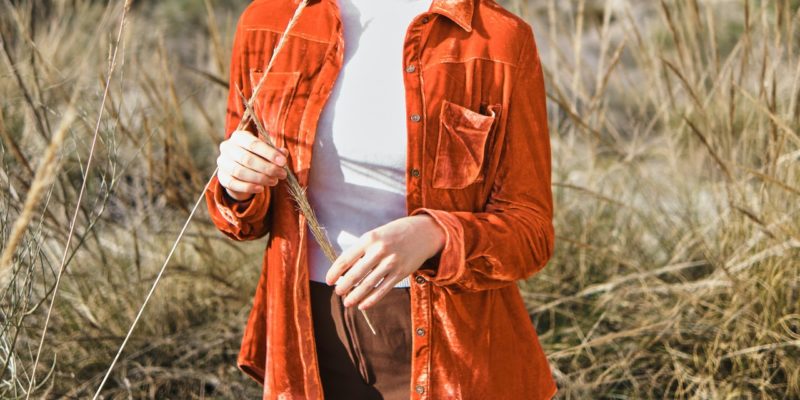 It may seem like every other day is a made-up holiday or theme day, but Gun Violence Awareness Day is different. In just the first five months of 2021, there were more than 240 mass shootings in the U.S., according to the nonprofit organization Gun Violence Archive. Another staggering statistic? The U.S. has more guns than people, Reuters reported earlier this year.

Something needs to be done. That’s why Gun Violence Awareness Day is so important. It reminds the general public, politicians, and the media that we need gun control to actually save lives.

Nonprofit organization Everytown for Gun Safety started Gun Violence Awareness Day in June 2015, two years after a teenager named Hadiya Pendleton was shot and killed at a Chicago playground. Her friends’ decision to commemorate her life and raise awareness about gun violence by wearing orange has since expanded into a movement seen across social media every year.

Pendleton’s death serves as a constant reminder of not only the tragedy of young people’s exposure to gun violence — the U.S. has significantly more school shootings than any other country, according to CNN — but of the way gun violence disproportionately impacts Black and brown communities. Everytown notes that, according to the Centers for Disease Control and Prevention, Black Americans make up the majority of gun homicide victims and are 10 times more likely than white Americans to die by gun homicide. Furthermore, the CDC says Black children and teens are 14 times more likely than white children and teens to die by gun homicide.

With violence against unarmed Black men and women in an agonizing spotlight following the appalling shooting deaths of Ahmaud Arbery, Breonna Taylor, and Andre Hill — all of whom were unarmed and reflect only a fraction of a widespread, tragic, and often underreported issue — Gun Violence Awareness Day and the Wear Orange campaign feels as pertinent as ever, if not more so.

This year, National Gun Violence Awareness Day is June 4, and Wear Orange Weekend extends through Sunday, June 6. To show their support, celebrities, teachers, and hundreds of others are taking to social media to show that they’re wearing orange today and throughout the weekend as a symbol of solidarity. You can find the photos at the #wearorange hashtag on Instagram, and Everytown invites you to join in and post your own orange-adorned photos to help spread the word.

Read more about gun control and how you can make a difference:

Watch girls talk about what beauty means to them:

Emergence Disturbs the Concept of Linearity

What Dermatologists Think About “Natural” Skin-Care