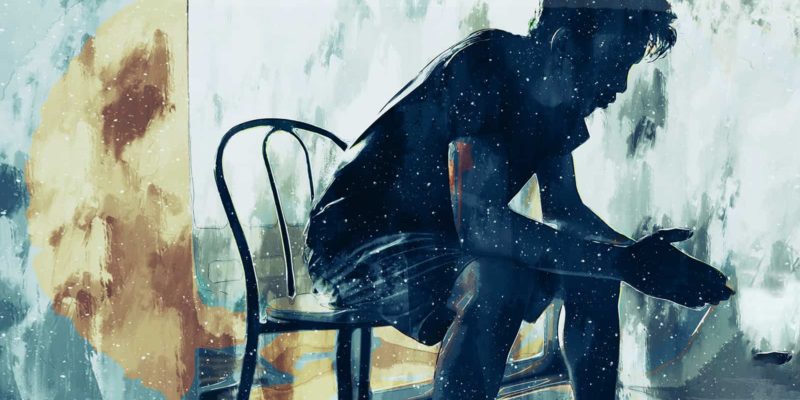 Negative personality types often act like victims, blaming others for their mistakes. They acquire a victim mentality, which makes them act as if they are always being victims. This mindset allows them to displace blame, anger, and accusations and can seriously damage relationships.

The good news is that even the most negative personality types can change the way you think. This is not to say that negative characteristics go away, but there is a way to control them. The thought process can be changed and that will make a difference.

The victim mentality is a difficult subject to understand. However, understanding is essential if you want to understand why negative personality types often act as victims.

What is a victim mentality?

The victim mentality makes a person see himself as a victim of the negative actions of other people. While this may be fine if it were true, there is usually evidence to show that this is not actually the case. This mindset is a trait developed over time, rather than one someone is born with.

Having a victim mentality also means blaming other people for personal misfortunes. It is easier for the person to shift responsibility rather than admit that they are the responsible person. They will not realize that they can make a beneficial change because they do not feel responsible for their lives.

You will notice that someone with a victim mentality believes that bad things continually happen. They too blame other people or situations for those bad situations.

So while blaming others, they will never think that they changed their life for the better. They can often use the excuse that something or someone is holding them back. It is important to mention that this negative mindset is usually a way of displacing pain and stress.

Those who have a victim mentality may show some of the following signs:

How is this different from truly being a victim?

When someone is a victim, it means that they have suffered loss, injury or misfortune without their own cause. This could be caused by another person or by a situation beyond the victim’s control. This includes instances where they were:

How this negative personality develops

The victim mentality is not genetic and most people do not behave this way because they want to. Instead, it is a mindset that is learned and developed over time and can be caused by many things.

If anyone has experienced trauma In the past, they may develop a victim mentality. Originally it can be developed to cope, and then it just becomes a habit and a way of life. This often happens if a person experiences a couple of traumatic situations right in a row.

People with negative personality types often act victimized because they stop at things. Every traumatic moment in your life is thought about frequently, especially if it happened during childhood. This leads to minor difficulties that seem much worse than they are.

This is usually the case when the person seems to have confidence issues. Often, it means that your trust was repeatedly betrayed, but it can happen after just one instance.

A codependent person often puts his wishes and goals for his partner on hold. Eventually it will make a victim mentality feel like you are not getting what you want or need. They have a hard time realizing that they could change this on their own, so they start to feel helpless.

While the negative person may change your way of thinking at any given time, they often don’t realize that their behavior is a problem. Or, if they find out, they don’t know how to make it happen, so they don’t do anything about it.

You may find it difficult to spend time with someone who always acts like a victim. However, sometimes there is no other option. Try to remind yourself that you have probably faced a trauma in your life that did it this way.

While you shouldn’t take responsibility when they try to blame others, you can show them empathy. If you are the subject of their allegations, try the following:

When you bring up behaviors softly, it can start a discussion. The person can express their feelings in a positive way and allow for further discussion.

Setting limits is helpful because it no longer allows them to blame you for your difficulties. They will have to admit it and understand that you will not comply with their negativity. Even while helping them, you may need to remind them that their behavior toward you is unacceptable.

While it was previously stated that offering solutions will only result in your reasons why it won’t work, there is a way around this. Once you’ve started a positive conversation about it, they may be more susceptible to your ideas. Also, you can help them think of ways to work and make suggestions instead of giving direct advice.

From there, you can animate them. Tell them what you think they are good at and remind them of the things they have accomplished. This can make a difference in helping them overcome the victim mentality.

When you get into their position, you can think of all the ways they feel. They are likely to feel desperate and as if they have no support. Also, they often have low self esteem, depression and other mental disorders, which are difficult to live with.

It is important to recognize when you are the victim. Addressing this issue is important because having a victim mentality has a terrible effect on your mind. It will hamper your potential in life and prevent you from achieving success.

If you can’t seem to change your thinking on your own, it’s normal to seek outside help. A professional therapist can help you overcome the victim mentality. Plus, they can help you with the root cause of the problem, making your life that much easier.

Final thoughts on why negative personality types might act as victims

Negative personality types often act like victims because of the victim mentality they develop. Some people can develop this mindset due to childhood incidents. Negativity is not genetic. It can also develop if a member of the family or caretakers I had a victim mentality because you can learn.

While it’s important to set boundaries with these people, try to show compassion. They really feel pain or anger inside, which is the only way they know to cope. If you can’t or won’t walk away, try to help them as much as possible without getting discouraged as well.

If you are the one with a victim mentality, remember how important it is to change this mentality. Help is available if you cannot do it on your own, but you must do something. The victim mentality and negative personality can be addressed and corrected with the correct thought process.

Kylie Jenner’s The Grinch Makeup Collection Confuses and Thrills Me 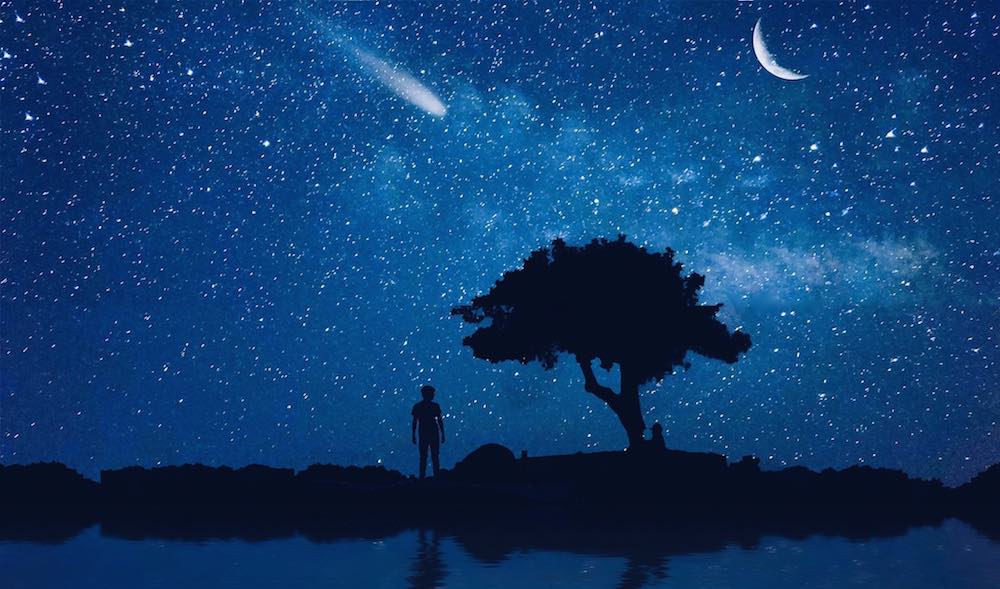 By stufflovely
17 hours ago 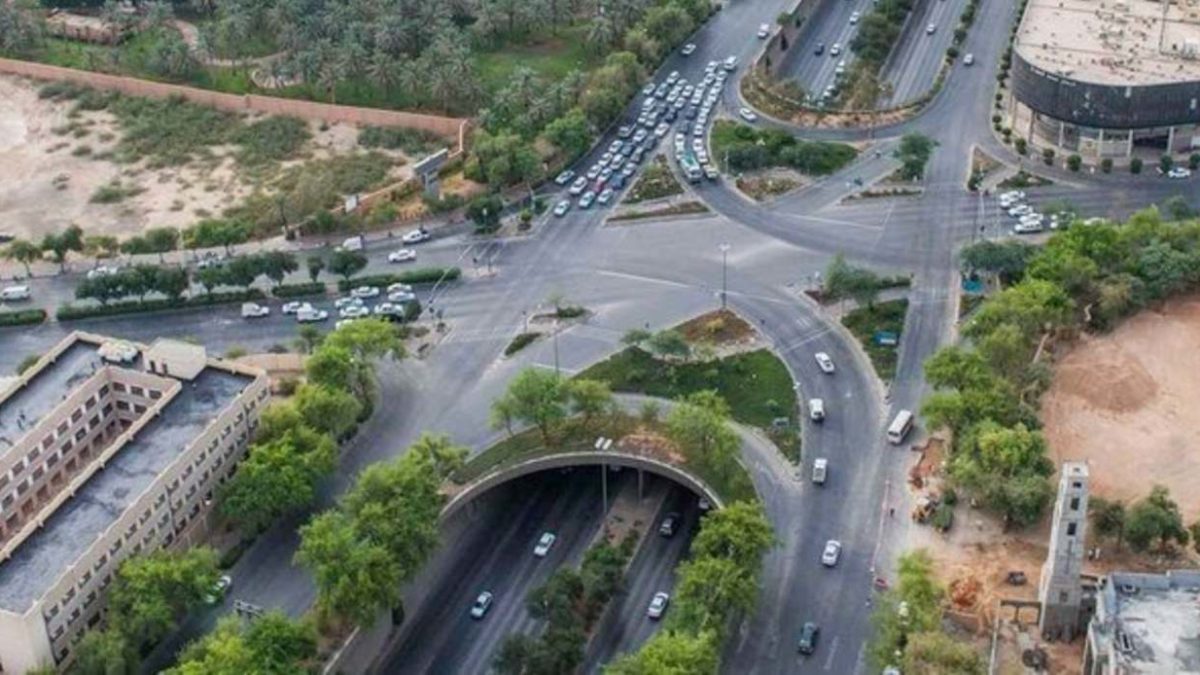 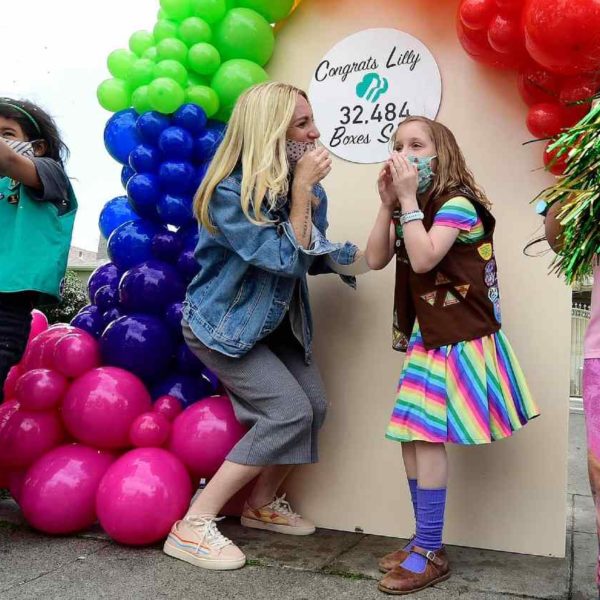 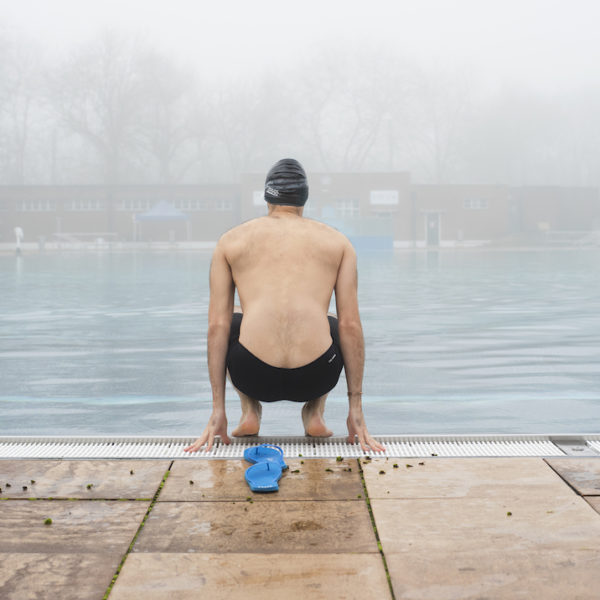 How Playground Coffee Shop Pivoted to Mutual Aid During the Pandemic