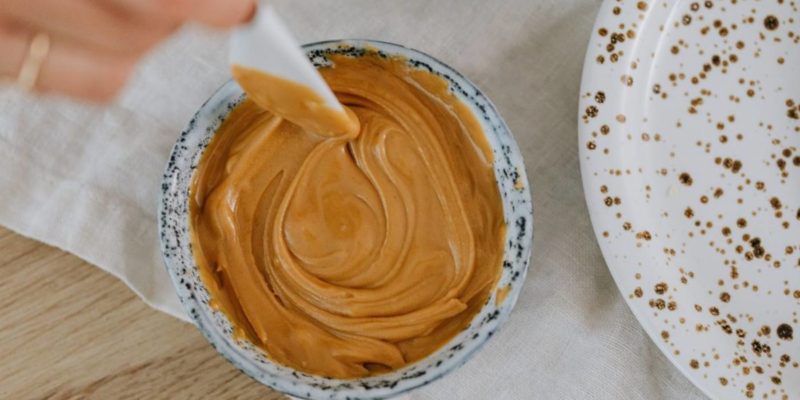 
Whether or not you like your peanut butter creamy or crunchy, it may actually say more about you than you think, according to a new survey.

The survey examined the peanut butter and snack preferences of 2,000 Americans, evenly divided by their preference for crunchy versus creamy, and found that enjoying a crunchy peanut butter can make you have a more joyful outlook on life.

Other personality traits for creamy fans included being more early risers and more introverts, while their crunchy counterparts were more prone to being night owls and extroverts.

Carried out by OnePoll on behalf of Jif, the survey found that a third of all respondents described themselves as “extremely” passionate about their preference for peanut butter.

Americans are so passionate, in fact, that instead of asking your date what they do for a living or where they will see themselves in five years, you may want to ask about their preference for peanut butter. The results showed that nearly half of all respondents said it would be a deal breaker to discover that their quote is on the opposite side of the creamy versus crunchy debate.

Sixty-three percent of all respondents even said they would skip peanut butter if it’s not the kind they prefer.

When asked to reflect on their childhood, the results showed that creamy fans mocked their preference for peanut butter more than their crunchy growing counterparts (47% vs. 28%).

And 68% of creamy peanut butter fans said they felt pressured to choose crunchy to fit in, compared to just 50% of crunchy fans.

PLUS: Autistic 15-year-old boy receives a lifetime supply of his favorite peanut butter and shares with workers without permission

However, both groups have something in common through their love for animals. When asked about their preference for dogs or cats, a third of both parties shared that they love both species equally.

Another common point for both parties comes down to making a classic PB&J, as both parties prefer grape jelly to strawberry. Who knows?

SHARE this fun story with your soft and crunchy friends …

Don’t Let Success Hold You Back