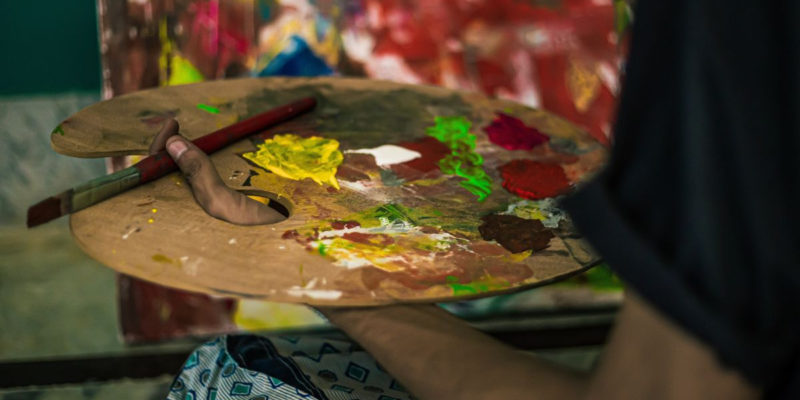 Right whales had their best breeding season in years

The critically endangered North Atlantic right whale is reportedly having its best breeding season in years, offering some rare positive news for an endangered species.

The National Oceanic and Atmospheric Administration says 13 calves have already been born this year, with two months remaining in the breeding season. In contrast, only 22 new calves were registered between 2017 and 2020.

The right whale faces numerous threats, mainly from becoming entangled in fishing gear and collisions with boats. “While these births are an encouraging sign, the continuing threats underscore that we have yet to redouble our efforts to protect these vulnerable babies and their mothers,” said Jane Davenport, Senior Counsel for Defenders of Wildlife.

12 Habits That Boost Confidence When You Feel Insecure